Trivium – The Sin And The Sentence (Album Review) 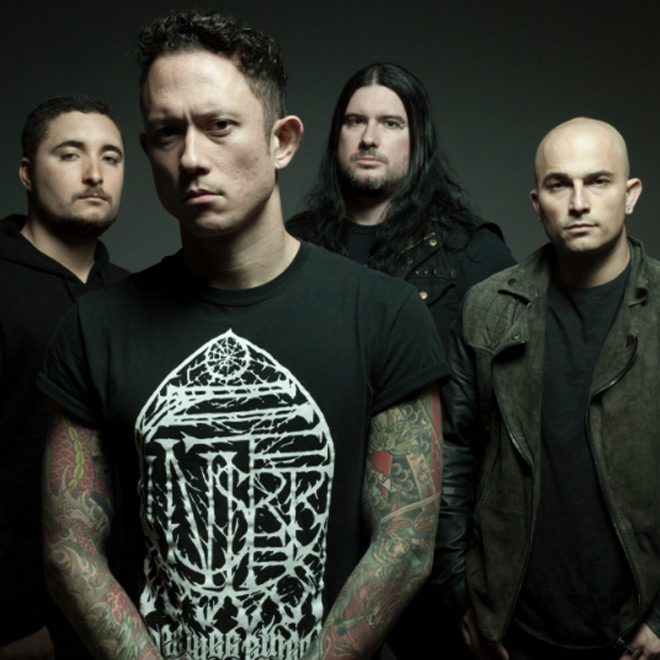 On Friday, October 20, 2017, modern Metal heros Trivium are back with a scream (literally!) with The Sin And The Sentence, thanks to Roadrunner Records.

Formed in 1999 in Orlando, Florida, Trivium are a band who require little introduction. With seven studio albums to their credit – from 2003’s Ember to Inferno to 2015’s Silence in the Snow – and over a million albums sold worldwide, this is one group who have kept the Metal horns raised for the past eighteen years and counting.

You can categorize them as anything from Metalcore (which is perhaps more appropriate for their Ascendancy-era material) to Thrash Metal (the 1980s version, anyway), but the bottom line here is that this is indeed a Metal band. As if to prove this fact, the quartet have shared stages with everyone from Killswitch Engage, Fear Factory, and Machine Head, to Arch Enemy, Shadows Fall, and As I Lay Dying. Beloved by both fans and critics, Trivium have awards and accolades from the likes of Kerrang! Magazine as well as Metal Hammer’s Golden Gods Awards.

Trivium – Vocalist/Guitarist Matt Heafy, Guitarist Corey Beaulieu, Bassist Paolo Gregoletto, and Drummer Alex Bent – are now set to return with their eighth full-length release, The Sin And The Sentence. Produced by Josh Wilbur (Lamb of God, Gojira), the album is an eleven-song collection that blends the band’s clear and obvious 1980s Thrash Metal influences alongside a more modern Metalcore sound, creating something that tips its hat to the greatness of Ascendancy and yet propels the band forward into 2017.

The Sin And The Sentence kicks off to its title track, an over six-minute long rocker that is the perfect representation of this album in its entirety. Ferocious drums, jackhammering rhythms, superb guitar work and screams all blend alongside Heafy’s melodic vocals to create an infectious offering that, yes, definitely nods its head at the group’s influences. A track that is on-trend with the current climate in our nation, “You condemn me ‘cause you don’t understand me” could be plucked from many of today’s headlines and hot-topic current events.

“Beyond Oblivion” sets a slightly darker note, presenting a heavier approach running alongside truly infectious choruses. At over five minutes in-length, there is a delicious 1980s Thrash influence at the core of this one with gang vocal chants, a massive, full sound; all amounting to one truly catchy offering. Similarly, “Other Worlds” allows Heafy’s vocals to soar, backed by hammering drums. The vocals continue to be a stand-out on the deliciously catchy “The Heart From Your Hate,” which is a superb display of the band’s stellar musicianship but, sadly, rather banal lyrically-speaking.

Poised to be the album’s second single, “Betrayer” opens with dirty vocal theatrics and racing, dueling guitars that set the pace. You can feel the emotion behind Heafy’s growls as he sings of a cheater, a liar, a betrayer. Tossing a wrench into the works, “The Wretchedness Inside” has an almost Slipknot-esque, bass heavy, stomping breakdown that will be music to any heavy music fan’s ears. It moves the band into the soaring vocals of the straight-up rocker “Endless Night.”

“Sever The Hand” is another wrench-in-the-works, a kind of 2017 Metalcore anthem that presents pulsating sonics, gang vocals, and a lengthy guitar solo. Perhaps more so than anywhere else on the album, Heafy sounds just like a young James Hetfield on “Beauty In The Sorrow,” which bears another heavy Thrash influence. It flows flawlessly into “The Revanchist,” a quasi-political glance that presents a darker, more ominous vibe that is deliciously offset by lengthy, climbing and spiraling guitar work as well as pummeling rhythms. Lyrically, this is the most intelligent offering on the album. From here, it moves into the album’s closer, “Thrown Into The Fire.” With religious imagery evoked alongside that thrashing approach – pummeling bass, jackhammering drums, and meandering guitars – Heafy’s screams close out the collection with oomph. One thing is clear: the technical musicality of Trivium is superb: this is a band who can compose lengthy, meandering guitar solos and drop them into the middle of songs like no one else’s business.

Here is the thing about Trivium: their lyrics are often highly repetitive, though they pair them with exceptional musicianship. While they do often wear their influences on their sleeves, they are hardly the only band in 2017 to do so. In short, you know what you are getting when you pop in that CD or download the MP3s, and you either love it and worship their exceptional musicianship or their heavily Thrash-influenced meanderings are just not for you. All this in mind, The Sin And The Sentence is a solid album and a great one if you are a fan of Trivium! For these reasons, CrypticRock give The Sin And The Sentence 4 of 5 stars. 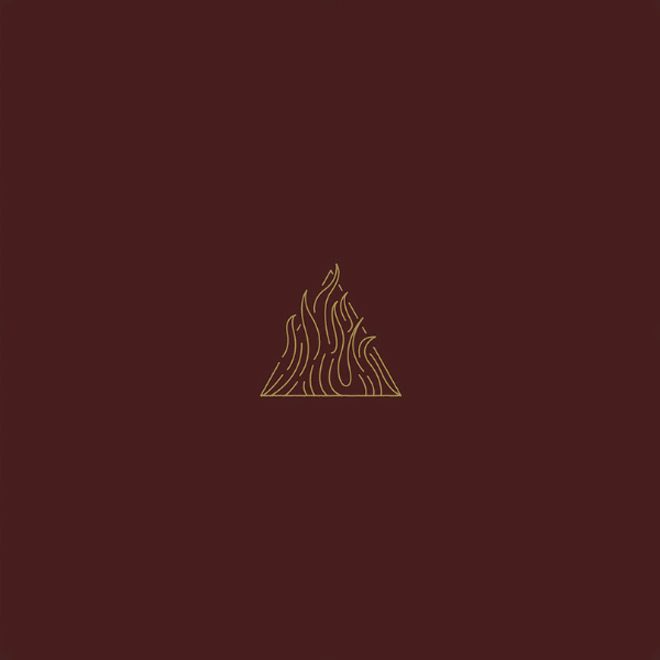