There are not many adults around unfamiliar with the game ‘Truth or Dare.’ It is so popular it has appeared in a number of movies and is the title of renowned Horror Actress/Director/Writer Jessica Cameron’s film. One of Horror’s brightest young creators, Cameron’s Truth or Dare was co-written by Jonathan Scott Higgins (Whispers 2015, Mania 2015) and subsequently release by Small Town Girl Productions in September of 2013. Over the years, the film has won a slew of awards and finally attained distribution with an official DVD release on January 24th via Invincible Pictures. 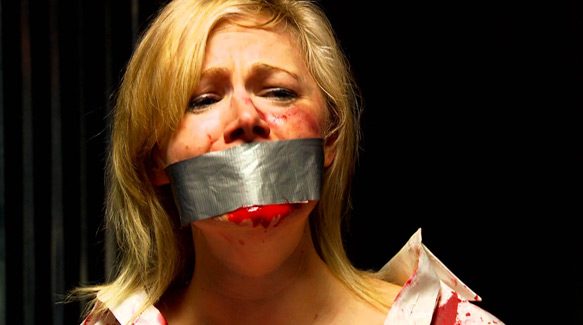 Their last show involved Russian Roulette, and Tony was apparently shot in the head and their fans go wild. Before their next episode, the group appear on a talk show and meet Derik. B. Smith (Ryan Kiser: Potpourri 2011, House of Manson 2014), who declares himself to be their one true fan. The group are full or arrogance with their success and dismiss Derik at the time. This turns out to be a terrible idea. The group decide to film the next episode at John’s new place in the middle of nowhere. They are going to repeat the Russian Roulette game, again with Tony being shot, with the gun loaded with blanks.

However, Tony talks John into going first, and John aims the gun at his temple, pulls the trigger, and blows his head off. The rest of the group are stunned, and are sickened with grief. While trying to figure out how it happened, Derik arrives and confirms he replaced the blank to liven up their show. Derik requests he joins their group, but they refuse. He then forces the rest of them to play his own game of Truth or Dare, with deadly consequences. If one of them does not answer truthfully or participate to Derik’s satisfaction, he will make them pay. 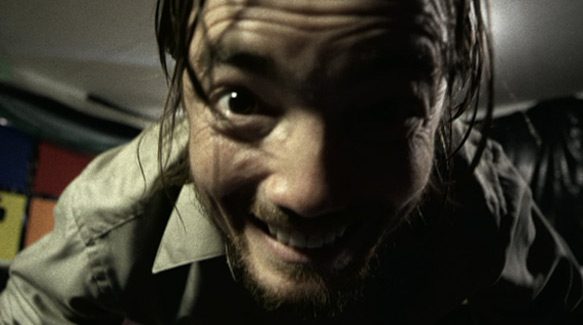 One by one, Jennifer, Michelle, Courtney, Tony and Ray play Derik’s game. It does not take long or much pain before their deep dark secrets are revealed. Among the friends they thought they knew, their group consists of a pedophile, a cheater, an incestuous relationship, and a transexual. Jennifer, Michelle, Courtney, and Tony are forced to deal with the stunning revelations and Derik’s twisted justice. Derik holds nothing back, his dares and truth’s become even more invasive, and debased.

Jessica Cameron’s Truth or Dare is unflinching, visceral, and smacks the viewer in the face. It stabs at the heart of fake reality, and bares the twisted, tortured truth from within. In addition, it stars some up-and-coming actors of Independent films such as Ryan Kiser and Heather Dorff.

Fair warning, Truth or Dare it is not for the faint-hearted, several scenes push the boundaries of immoral, and good taste, all the while pushing the plot forward. Cameron delves into a tormented mind, with an original and ground-breaking storyline. There is nothing cliche about Truth or Dare, and evokes a number of emotions, taking the viewer on an emotional roller coaster. 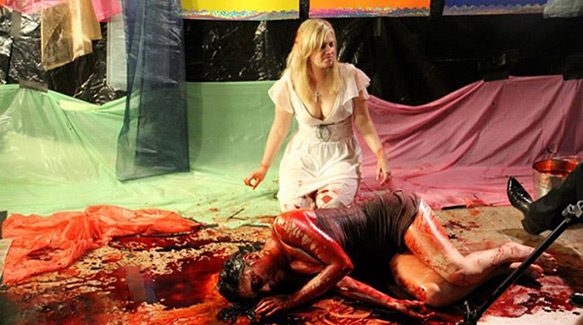 The acting strengthens as the film goes on, and the special effects, while simple, are outstanding. Adding to it all, the cinematography of Chase Jonathan Azimi (Rhett and Link’s Buddy System 2016, Dear White People 2017), is gritty, shifting between first, second, and third person with ease.

Overall, Cameron has created some massive challenges and conflict for her characters, and given them equal depth and realism. Going on to big things since, Cameron shows an amazing amount of promise for the future of Independent Horror movies. CrypticRock.com gives Truth or Dare 5 out of 5 stars. 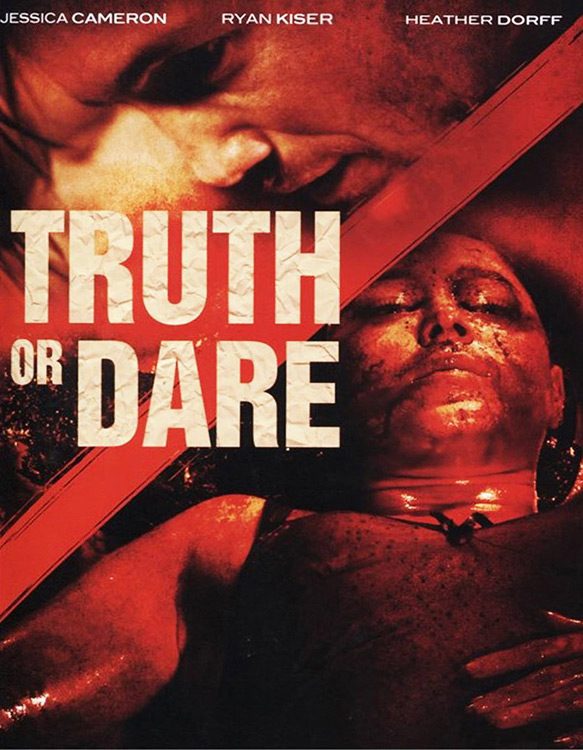