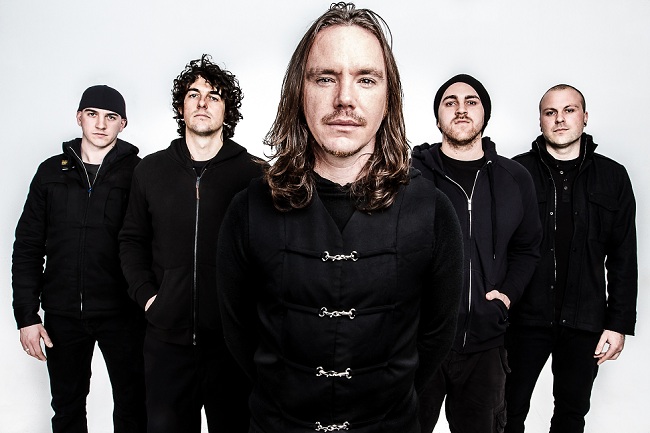 Twelve Foot Ninja is not a band that can be pigeonholed into one genre. After releasing their first EP, New Dawn (2008), this Australian group gave listeners a sneak peek at their innovative sound. With their latest release, Silent Machine, Twelve Foot Ninja has set their bar and made their mark in the scene. This album is purely unique with its cultural influences, risky musical variations, and rock and roll sound.

The first track and single off of Silent Machine is “Coming For You”, a song filled with diverse musical elements that sets the tone of the album. Jumping from heavy instruments to Latin inspired guitar, this song is strange in the best way possible. Many can commend Twelve Foot Ninja for taking such risks, and coming out on top with this intriguing track. Another track that strays away from a normal heavy rock sound is “Mother Sky”. While starting off fiery, Twelve Foot Ninja almost tricks listeners and transitions into a chilled out reggae vibe during the verses. Otherwise, the track consists of steady guitar riffs that keep the song from straying too far from the rock genre. Another versatile song on this album is “Silent Machine”. The melodic acoustic guitar comes back into play on this track to give it a Spanish resonance. A heavier guitar picks up the track and creates the much-needed power behind it. The majority of “Silent Machine” is very atmospheric, even when incorporating the forceful segments of hard rock.

These interesting genre twists can delightfully bewilder listeners, leaving them curious and wanting to hear more from Twelve Foot Ninja. Even so, there are tracks that remain close to the roots of rock and roll, while still remaining unique to Silent Machine. “Deluge” begins with laid back verses but crescendos into a powerful anthem with slaying guitar riffs and captivating chorus hooks. The track’s convincing power stems from its subtle to intense tones, strong ending of forceful vocals, and its potent and lingering guitar. “Kingdom” is also a strong rock and roll track with complicated and layered guitar riffs that produce an inventive idea. The expressive chorus paired with the workings of the intricate acoustic makes a truly entertaining track.

Twelve Foot Ninja fails to lack in the creativity department after releasing Silent Machine. This album has an unclassified and diverting sound that opens doors in the music industry. The overwhelming mash-up of genres can leave some listeners perplexed, but only makes them interested in hearing more. This is only the beginning for this band, and it will surely be fascinating to hear how Twelve Foot Ninja branches off from this. CrypticRock gives this album 4 out of 5 stars. 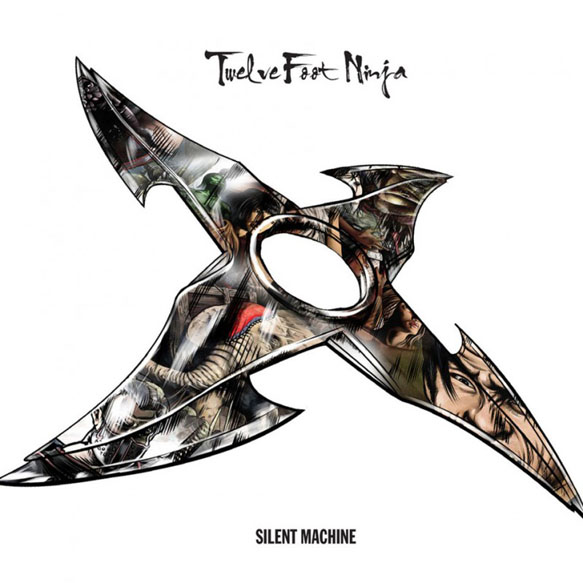