TÝR announce their new album “Valkyrja”. Valkyrja is the band’s the 7th full-length album. The album will be released September 17th in North America, and September 13th/16th in Europe/UK. 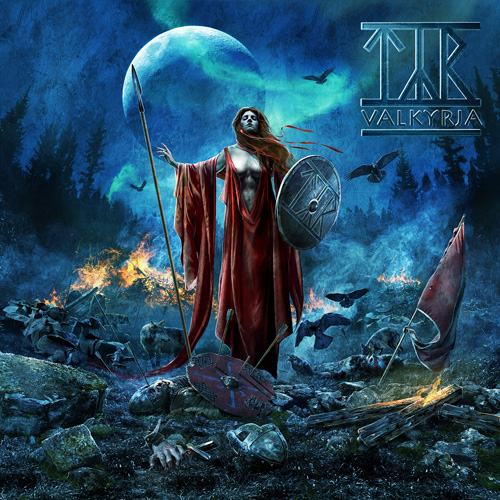