U2 – Songs of Innocence (Album Review) 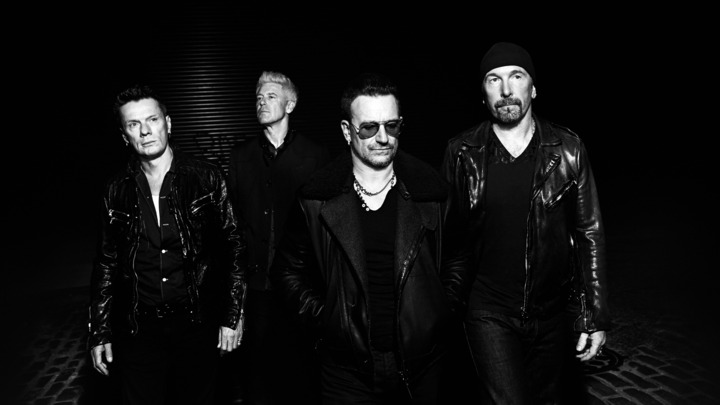 Somehow, U2 garnered tons of bad press for giving away their latest album, Songs of Innocence. Anyone with an Itunes account woke up one morning to find it in their catalog. While U2 is certainly one of the most popular bands in the history of popular music, not everyone was thrilled with this move. U2 has been known for unorthodox moves over the years, and thirty plus years into their storied career, they show no signs of changing, at least on the marketing front.

Unfortunately, Songs of Innocence also finds the band doing a lot of what they have usually done musically. They do not step out of their comfort zone like they did on that magical stretch of albums Achtung Baby (1991), Zooropa (1993), and Pop (1997) where they incorporated many styles outside of their usual Pop/Rock sound. Here we have a color by numbers U2 record. While this may sound discouraging, and to an extent, it is, U2 in safe mode is still pretty damn good and countless bands wish they could produce this type of music and be thought of as mailing it in.

Songs of Innocence, as the title suggests, is chock full of tales of the band members’ formative years. From early childhood to that first taste of stardom, the stories are of lessons learned and life changing events. “The Miracle (of Joey Ramone)” begins this personal song cycle recounting a teenage Bono finding hope, inspiration, and salvation through the music of Punk-Rock legends The Ramones as he sings, “I woke up at the moment when the miracle occurred/Heard a song that made sense of the world/Everything I ever lost now has been returned/The most beautiful sound I ever heard.”  Typical Bono and band here with their signature riffs and military style drums. A mid-tempo ballad, “Every Breaking Wave” follows, and it is vintage U2 starting with calm, quiet vocals over simple, quiet drums and light guitars, careening into an emotive chorus.

“California (There is no End to Love)” opens with a Beach Boys inspired vocal riff in which the band sings, “Bar-Bar-Barbara, Santa Barbara” over and over. U2 then rips into an upbeat raver about the golden state, and despite the up-tempo music, Bono paints a painful paradox of love being both painful and eternal. “Iris (Hold Me Close)” covers a theme that pops up every so often in the U2 canon, and that is the death of Bono’s mother when he was a teenager. In this instance, unlike in the past, you do not have to search for the subject matter, as it is in the fore with lyrics like “The star that gives us light has been gone a while………….who we are I’ve got your life inside me.”

“Volcano” opens with an incredibly funky bass riff that morphs throughout the song between a groovy bottom, an underneath guide, and even some soloing. This song takes aim at U2’s best danceable tracks they have produced over the years, and does so admirably, but falls short of the mark as it lacks any unique punch. “Raised by Wolves” is another deeply personal tale highlighting a deadly car bombing that affected Bono personally in Ireland, 1974. The music is as harrowing as the story as frenetic guitars pulsate over even more frenetic drumming for the chorus while the verses are sung over a muted soundtrack, forcing the listener to hear, clear and concise, every detail of the incident.

“Sleep Like a Baby Tonight” finds the band ditching The Edge’s signature guitar sound for a simple beat punctuated with a riff that would fit in on a Judas Priest record, all with Bono singing in an all-knowing, menacing style, including a creepy falsetto howl at times. The song closes the last minute with sparse drums and howling guitars. This is the strongest track on the album as the band is clearly out of their element, but absolutely nails it.

For those who enjoy U2 for their strengths (rabble rousing, gritty story-telling, The Edge’s unique guitar sound, steady bass and drums, and emotive, sometimes sappy lyrics from Bono), then Songs of Innocence will please. It is U2 knowing what they do best, and following the blueprint to a tee. Those who are looking for something different, experimental, or daring from these Pop/Rock stalwarts, will not find it here.  Regardless, for what it is, the album has some highlights fans will enjoy.  CrypticRock gives Songs of Innocence 3 out of 5 stars. 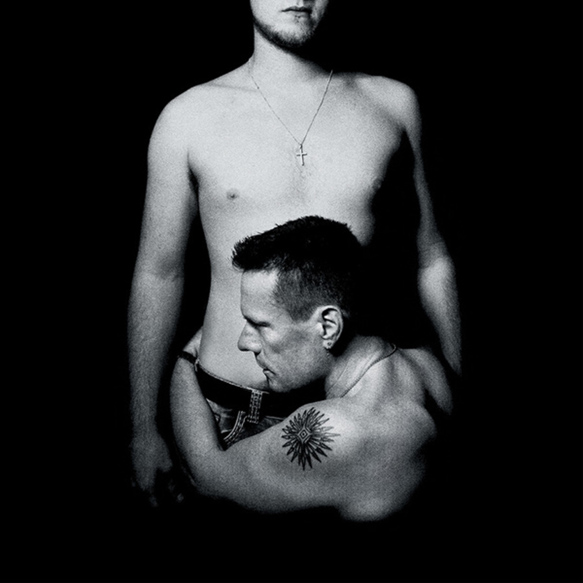