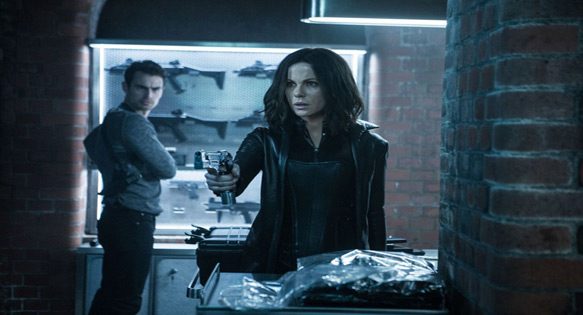 Directed by Anna Foerster, who is known for multiple TV shows, such as Outlander and Criminal Minds, it is the first in the Underworld series to have a female director at the helm. Well qualified, Foerster also has a longstanding background in camera and cinematography, with works under her belt such as 2004’s The Day After Tomorrow, 2005’s Aeon Flux, and 1997’s Alien: Resurrection.

Keeping the story strong, Theo James (Divergent 2014, Insurgent 2015) returned for his role as David, a vampire accomplice who is Selene’s last and only friend, last seen in 2012’s Underworld: Awakening. There are also a slew of new characters, some who continue to challenge Selene for her powerful bloodline, and will stop at nothing to get it.

Unfortunately, the directorial film debut from Foerster could not deliver the whole package. It is extremely eye-catching and pretty to look at, but the editing is so choppy, it seemed to constantly disrupt the story, never amounting to much of anything. As a result, most of the characters are not utilized to the fullest extent, some of them taking up space as opposed to having an actual role.

In addition, many details throughout the film do not make sense, rushed through to get to the “final battle.” One upside was finding out the whereabouts of love interest hybrid Michael Corvin (Scott Speedman: The Strangers 2008, Felicity TV series), who last participated in 2006’s Underworld: Evolution, unless one wants to count the archived footage in Awakening. 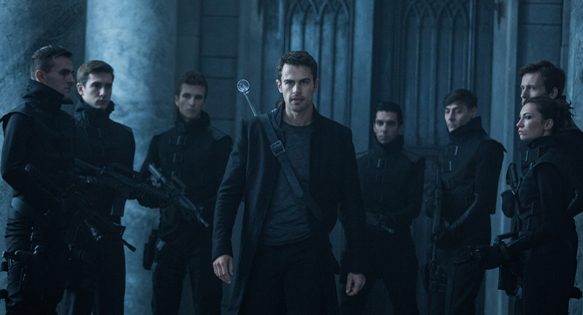 The story opens with a narration segment from Selene, recapturing all the events from the original feature from 2003, all the way to the end of Underworld: Awakening. She is now aware of a daughter named Eve (India Eisley: Underworld: Awakening 2012, The Curse of Sleeping Beauty 2016), who was made in the medical lab from the DNA of both Selene and Michael, prior to their escape.

For her own safety, she chooses to separate from Eve, denying herself of her whereabouts, as her blood is rare and its power desired by both vampires and lycans. Selene herself is hunted down by members of both clans, a seductive vampire named Semira (Lara Pulver: True Blood TV series, Da Vinci’s Demons TV series), and new lycan leader Marius (Tobias Menzies: Rome TV series, Outlander TV series). Their efforts break out into an all-out war, the stakes for their survival higher than ever.

Because of the quick scenes that were rushed through the story, a lot of details were lost in translation. One example of such is when Semira acquires a sample of Selene’s blood, then having to “prep” it before she could drink, something that has never been an issue in the last four movies, characters were able to drink from the source to pass on powers and memories. Despite her being one of the main villains, she does not last long, bringing in the question of why she was even part of the story at all.

Another is the introduction of Lena (Clementine Nicholson: debut), a vampire from the Nordic coven who possessed a power to teleport. Her character is used so little, deeming her easily forgettable, a shame since she could have brought a lot more as a strong female role. A narration sequence from Selene has always played a part in the storytelling, but as the fifth film, it just seemed too much. That, and the poor editing downgraded the dramatization, leaving the viewer with only quick action sequences and no emotion for any of the characters. This is probably the most disappointing aspect, as Selene’s story is filled with tragedy and little triumph, details that are very important to connect character development with story. 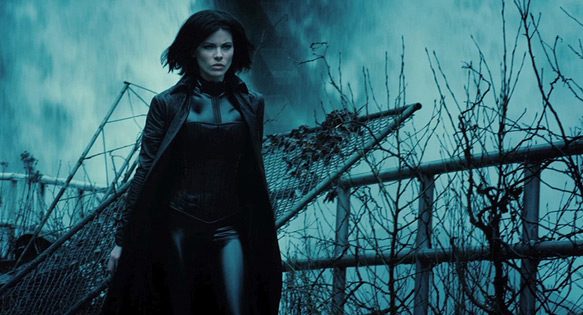 Filmed in Prague, Foerster did honor the darker imagery the films always possessed, colors of blues and gray’s framing the background beautifully. The castle settings were fantastic, the perfect home to an ancient coven of vampires. The original idea for the lycans back in 2003 was to use as little CGI as possible. The efforts were long, but more than worth it, giving the beastly creatures some authenticity. That imagery has unfortunately gotten lost throughout the years, a power driven Marius being the latest example, resembling if The Hulk became a werewolf.

All in all, Underworld: Blood Wars came across as contradicting. The story is very simple, yet details are lost in the shuffle. It was promoted as the “final battle,” but oddly has an open ending for a possible sixth installment. New and awesome characters are introduced, but are not utilized correctly, never able to bring the story full circle, despite each actor committing to their roles to the best of their ability.

As an original idea that has grandfathered so many other entertainment works, it is truly disappointing that those behind the scenes lacked the efforts the actors had. Foerster quoted in an interview that her main goal for this film was to take it “back to its roots.” It is a mystery by what she meant by that, because whatever that vision was, it did not transpire to screen. For these reasons, CrypticRock gives Underworld: Blood Wars 2 out of 5 stars. 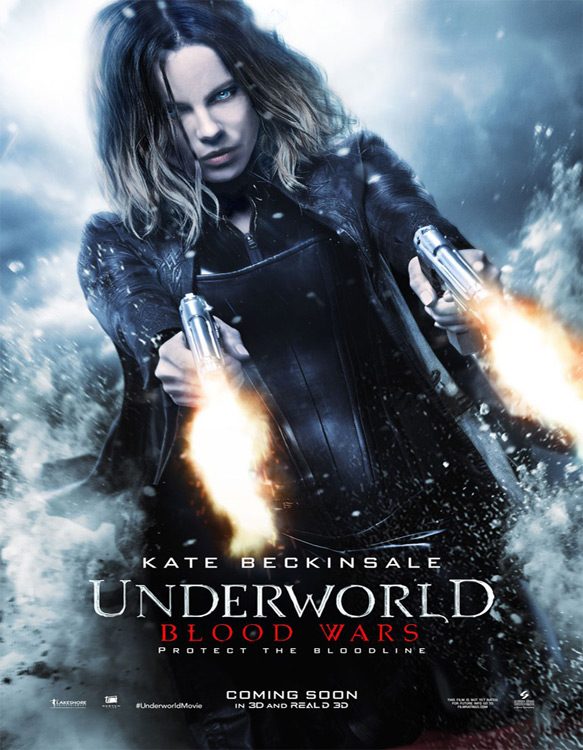