From Terror Films, the people who unleashed The Documentary out into the world, comes A Documentary. Entitled Unearthed & Untold: The Path to Pet Sematary, this time it is more literal as it goes into the making of one of the more famous Stephen King adaptations to hit the screens. Released on VOD back in January of 2017, produced and directed by John Campopiano and Justin White, who also did archival research and editing respectively, they managed to get the original cast and crew of the film together, along with extras, locals, and friends of King himself to talk the audience through the film’s development from a script rejected for being out of fashion (“King movies are on their way out…” according to one producer) to making over $57 million at the US Box Office. 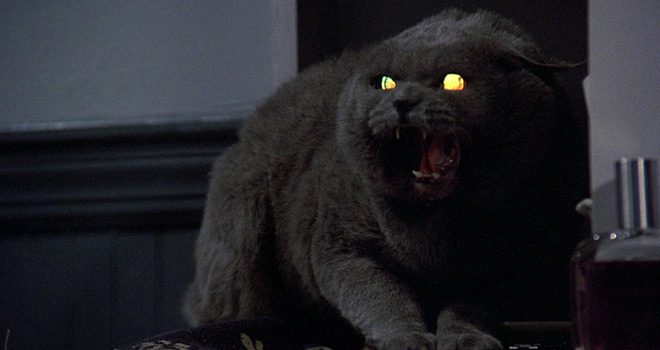 Released in 1989, Pet Sematary is regarded as one of King’s darker, sadder, and scarier novels, telling the tale of Louis Creed and his family moving to a small town in Maine. On a hike through the woods, they discover a graveyard the locals made for their deceased pets. After the death of their pet cat, their neighbour Jud Crandall leads Louis beyond the graveyard to an ancient Indian burial ground. If buried there, Jud says, the animals will come back to life. Louis tries this with the cat and it works, but it comes back warped and deranged. It leads to further tragedy, and the more Louis goes back to the burial ground to try and fix things, the worse things get. Sometimes dead truly is better…

The film adaptation, directed by Mary Lambert (Urban Legends: Bloody Mary 2005, Mega Python Vs Gatoroid 2011) and distributed by Paramount Pictures, has gained more critical acclaim over the years than when it was released in 1989. Back then, Richard Harrington of the Washington Post referred to it as “bland, cliched, cheap” and providing “an ugly payoff to an inept setup.” While Steve Barton at Dread Central described it as “a truly effective Horror flick and well worth the price of admission” in his review of the Special Collector’s Edition DVD release in 2006. Though it has not made the same impact as 1980’s The Shining or 1994’s The Shawshank Redemption, it has achieved its own place in popular culture – most notably through the Jud character (Fred Gwynne: Car 54, Where Are You? series, The Munsters series) appearing in the likes of South Park and other series as a recurring character or reference. 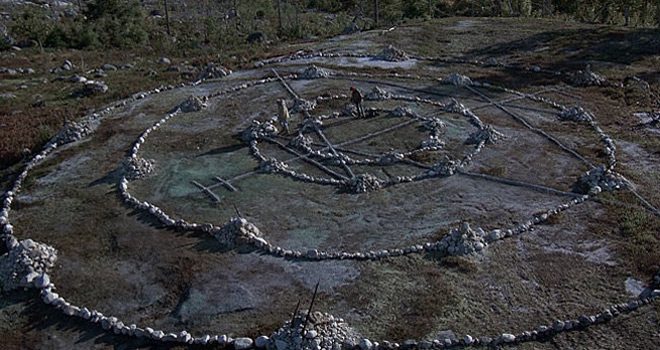 That in mind Unearthed & Untold: The Path to Pet Sematary sticks to the film’s creation than its legacy, and they left no stone unturned. It is a treasure trove of archive footage and behind the scenes photos, detailing the filming, set production, makeup and more. This also includes plenty of talking head interviews from almost everyone on the film – from main cast members like Dale Midkiff (Air Bud: World Pup 2000, The Crow: Salvation 2000) and Miko Hughes (Wes Craven’s New Nightmare 1994, Apollo 13 1995) to Lambert herself, and even the previously mentioned Steve Barton. There is also fresh footage taken of the original filming locations across Maine, from the towns of Hancock and Ellsworth to the part of Allen Quarry that was used for the cursed burial ground. They even found the original pet cemetery that inspired the book, and talked to its proprietor about why it was built and how it, like the book and movie, was spelt ‘Sematary.’

This comes in handy as, perhaps due to legal issues, there is no footage from the actual movie featured here. Instead, when it does not use items from the archive, the film uses artwork by Gabriel Hunter, Tara Sasarak, and Matthew Modoono to illustrate scenes from the film. It is a unique way of getting around the issue, and it adds some flavor to the Documentary as it can get dry in places. People are going to find different parts of film production interesting, but some parts drag on more than others. The sections on the book’s inspirations and its path to getting filmed seems to flit by, while the part on constructing the house façade for exterior shots hangs around for a while. The same goes for when people recall working in Maine and what it was like. It is sweet, but it feels like it goes on for longer than it should. 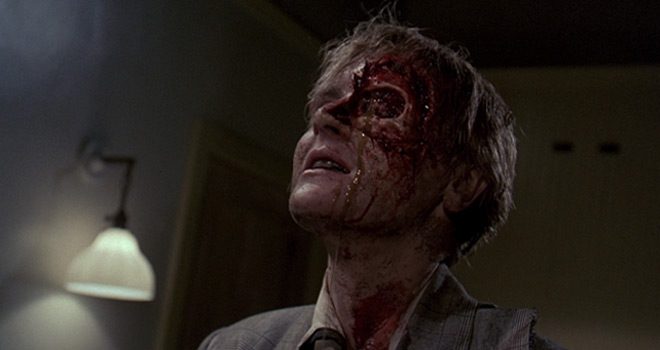 There are also some people missing from the interviews. It would have been nice to see King share his thoughts, given he fought to have the film shot in Maine, and even made a cameo appearance in it. The closest the audience gets to this is either from brief footage of a live talk he gave on his work, or from third party sources. Perhaps this could not be helped, as is the case with the late Fred Gwynne, who died back in 1993. Those interviewed pay a sweet tribute to the man by recalling how he was on set. For example, despite him being in his early ’60s at the time of filming, he had no problem hiking through the woods and up the crags for the burial ground scene. He also gave the then 3-year-old Hughes signed copies of his children’s books that he still has at home.

Ultimately, despite the occasional drags and the lack of King, it remains an interesting insight into how the world got Pet Sematary. Ardent fans of the film are going to get the most out of it, but with nearly everything and the kitchen sink uncovered, newcomers should find enough to keep them intrigued. For these reasons, CrypticRock gives Unearthed & Untold: The Path to Pet Sematary 3.5 out of 5 stars. 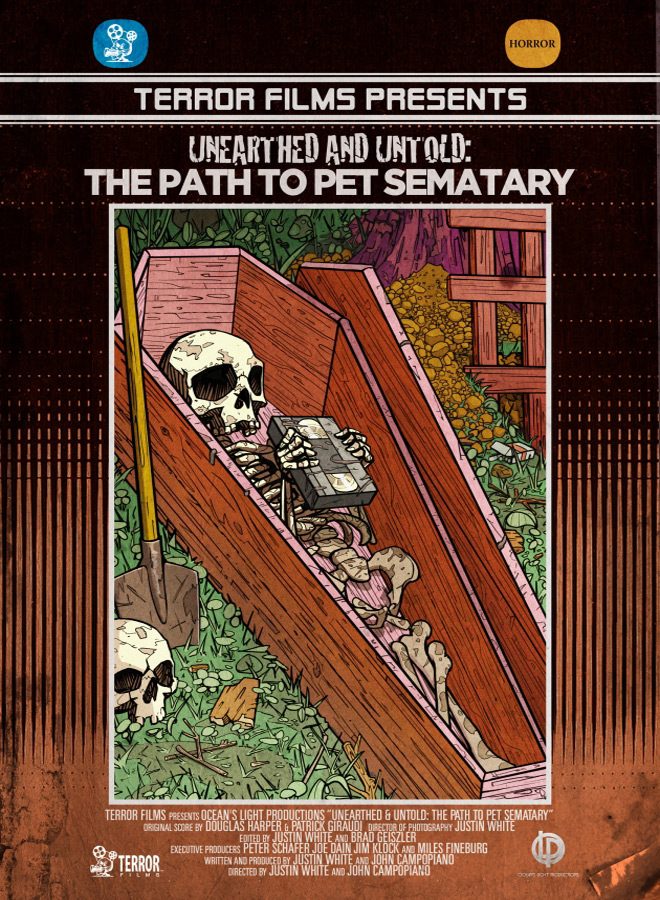 Godforsaken (Movie Review) Evil at the Door (Movie Review)
Like the in-depth, diverse coverage of Cryptic Rock? Help us in support to keep the magazine going strong for years to come with a small donation.