Move over Necronomicon and Lemarchand’s box, hello creepy, evil, demon box. This thought in mind, the Horror/Thriller The Unwilling, originally known as The Gathering, unleashes a new hell for Horror viewers.

Nominated for ‘best picture’ at Los Angeles, CA’s F.A.S.H. Fest in November of 2016, The Unwilling warns viewers to be careful what they wish for. Picked up by Vision Films, and set to for release in 2017, the intelligent Horror flick shot in 4K is written by David Lipper (Sons of Liberty series, Fuller House series), directed by Academy Award nominated Jonathan Heap (12:01 PM 1990, Greenmail 2002), and is 84-minutes of tension-fuelled action. 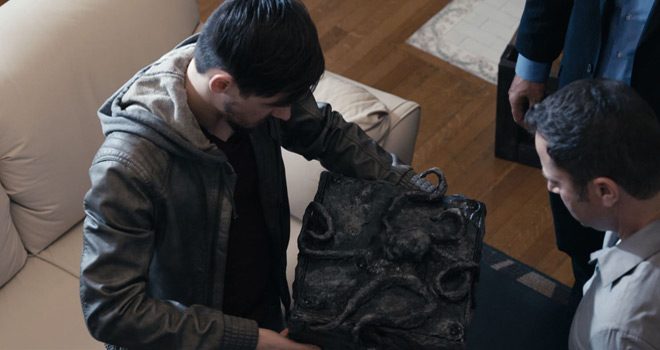 Shortly after their arrival, a strange antique box is delivered and David places it on the coffee table. David recalls seeing the chest in his father’s office as a child. The chest now has six spikes projecting from it and in order for it to do something, David, Michelle, Kelly, Darren, Rich and Cheryl prick their fingers.

The chest promises to give each of them what they desire. Rich goes first and receives a gold ingot, which immediately burns his hand. After Cheryl dresses the wound, Rich begins to behave oddly. Each of the others prick their fingers, and at first it seems nothing else will happen. However, one by one, David receives the drugs he desperately wanted and overdoses. David’s OCD spirals and he struggles dealing with all the people in his house as well as the chest’s effects on them. 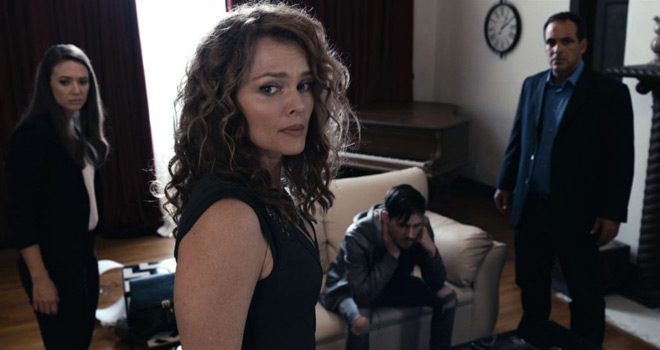 This is only the beginning of their problems as Rich’s behavior takes a dark turn and he attacks Cheryl, forcing her to kill him. From this point, the chest takes over control of the house and its inhabitants, on one hand giving them everything they want and in the other killing them with it. True personalities are revealed, David is forced to overcome his crippling fears and obsessions in order to save himself and his family, but will it come too late? Just when they all felt they were safe from the evil patriarch’s legacy, it comes back to haunt them.

Overall, The Unwilling is a well-crafted story with interesting and flawed characters. It has equal measures of Horror and Dark Comedy moments that break up the tension. The special effects are top notch, certainly pushing the envelope, and are a joy to watch on their own. The cast worked well together in the changes of tension, action and pace. With the open ending, there is room for future sequels, which might shed some more light on the chest’s origins and where it goes next. 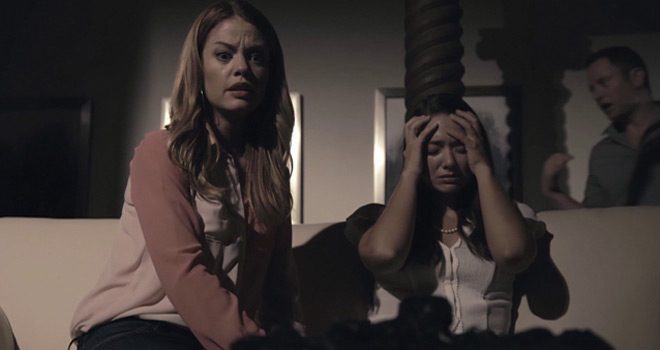 A welcomed entry into the Thriller and Horror genre, The Unwilling gives viewers the combination of story and terror with real life characters. Overall, it is a winning film. The expertise of the likes of Henriksen and Meyer add further weight as does the cinematography by David Stump; who has worked on 2000’s X-Men and and 2003’s X-Men 2, among many other winning productions. A must watch, CrypticRock gives The Unwilling 5 out of 5 stars . 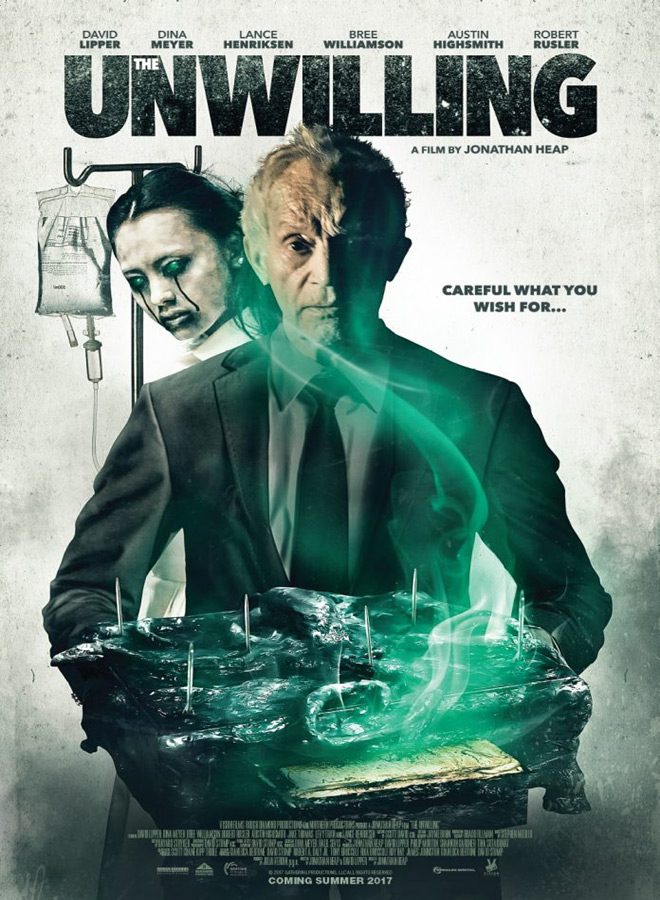 For more on The Unwilling visit theunwilling.com