Following a moment of resolve in Page 23, the world of Once Upon a Time faced a new dilemma in the latest episode, A Wondrous Place. The fifteenth of a scheduled twenty-two episodes in the sixth season of the ABC series, A Wondrous Place premiered on Sunday, April 2nd. The second episode this season directed by Steve Pearlman, the first being The Other Shoe, A Wondrous Place brings some fan-favorite characters back into the equation for the first time in a while. 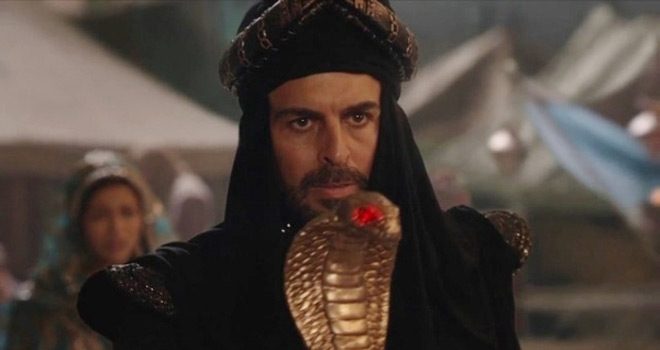 Picking up directly following Gideon using his magic to send Hook off with Nemo and crew to another realm, Emma is left feeling abandoned. Believing Hook decided to run away, opposed to facing it all and make their relationship stronger, Emma is consoled by Snow White and Regina. Believing in her family’s ability to forgive and understand, Emma tells David what Hook did in the past, and surprisingly he seems very reserved, showing his feelings for Hook have clearly changed.

On the other side, 20,000 leagues under the sea in another realm, Hook is desperate to find a way back to Storybrooke. Interestingly enough Hook and company find they are in the same world of Aladdin and Jasmine, who still are searching for Agrabah. Jasmine, ashamed of her dealing with her kingdom and the ruthless Jafar, feels nothing like a hero. Meanwhile, Aladdin is beginning to lose hope that they will ever find Agrabah.

With Hook, Aladdin, and Jasmine’s paths now intersecting, they look to help one another to achieve their goals. In addition, it comes to light that Jasmine and the undersea Princess, Ariel, have a history together. Thus, viewers are given some back history on their relationship in the past, and ushering in the re-introduction of Ariel to the story. Unfortunately, Jafar is at again, quickly putting Hook, Aladdin, and Ariel to sleep, leaving him face to face with Jasmine. Confessing to Jasmine the true location of Agrabah, Jafar mocks her and her past failures to protect her people. Will Jasmine outsmart Jafar finally and reclaim the freedom of Agrabah once and for all? 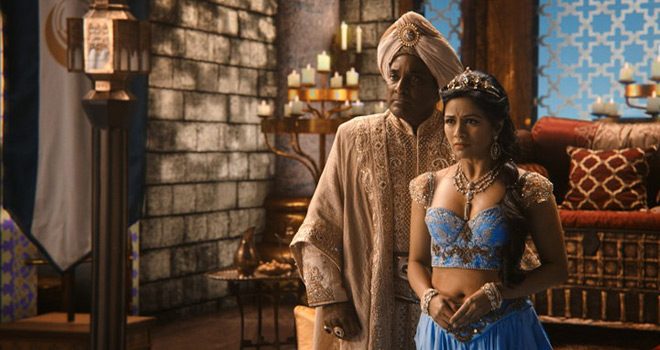 As for the heroes, A Wondrous Place offers more resolve, giving Jasmine piece of mind, and Hook more hope of finding his way home to Emma. Back in Storybrooke, Gideon’s true reason for casting off Hook is revealed, but it is not to snuff out Emma, but to use her to help him do so to the Black Fairy. Could there be hope for Gideon yet, and will Emma assist him in the task?

Only time will tell what will happen next, but one thing remains clear, Hook and Emma are destine to be together. Crossing realms, believing in one another, and risking their lives, their tale is by far the most pronounced in the world of Once Upon a Time. Fortunately for fans, they will finally get to see Storybrooke take on the Black Fairy in the new episode premiering April 9th, entitled Mother’s Little Helper. That said, there are only six more episodes on tap for season six of Once Upon a Time, and curiosity runs wild as to where the story will go next. Until then, CrypticRock gives A Wondrous Place 4 out of 5 stars. 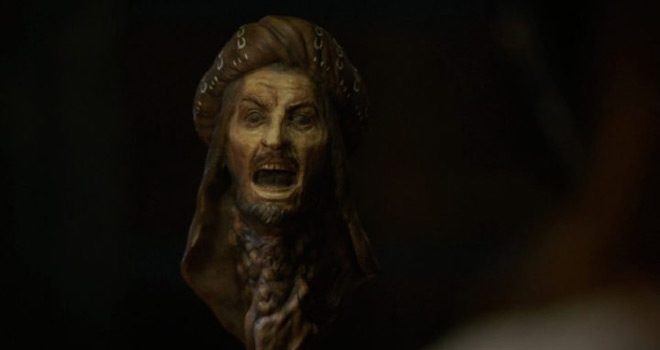