What if by taking a pill all your good and bad desires were fulfilled? Latest Thriller Urge focuses on a group of friends who are offered such an experience one fateful night. Written by Guy Busick (Desire 2006, Watch over Me series), and Aaron Kaufman (Machete Kills 2013, Sin City: A Dame To Kill For 2014), Urge offers dark insight into what happens when such desires are not only met, but amplified. Released on June 3, 2016 via Lionsgate Premiere in the United States, Urge features a well-known cast including Pierce Brosnan (James Bond 1995-2002, Percy Jackson & The Olympians: The Lightening Thief 2010), Justin Chatwin (War of the Worlds 2005, Shameless series), Danny Masterson (That 70’s Show’s series, Yes Man 2008), and Ashley Greene (Twilight series, Rogue series). 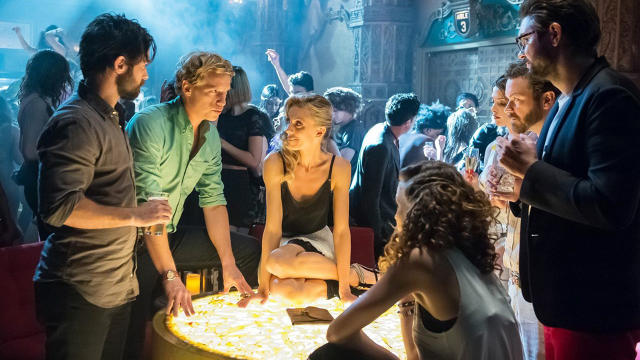 Set in modern times, a group of friends – Jason Brettner (Chatwin), Theresa (Greene), Joey (Alexis Knapp: Pitch Perfect 2012, Pitch Perfect 2 2015), Denise (Bar Paly: Pain & Gain 2013, Non-Stop 2014), Vick (Chris Geere: The Spa 2013, You’re the Worst series), and Neil (Masterson) – have planned an extravagant get together weekend on a tropical island, hoping for the time of their lives. Neil and Theresa are a couple with problems and the others all have their own life issues. With Theresa’s abrasive personality, the others have no idea what Neil sees in her and struggles to spend time with her. Despite this tension, the group have fun and remember old times together.

During one of their first nights out, they go to a hot new club. Neil and Jason are introduced to a man (Brosnan), known as “The Man.” He gives them a new drug and promises them and their friends a night to remember, as long as they do not take it more than once. Initially, they don’t have an issue agreeing to the rules, but after the best night of their lives, all of them go back for more. Not once, but repeatedly. From the first time they all take it, their lives blossom and they discover their true selves. However, like all good things, it does not last. The more they take, the more disassociated they become with themselves and each other. As they turn on each other, it is apparent their deepest darkest urges and inhibitions should be buried before more of them die. 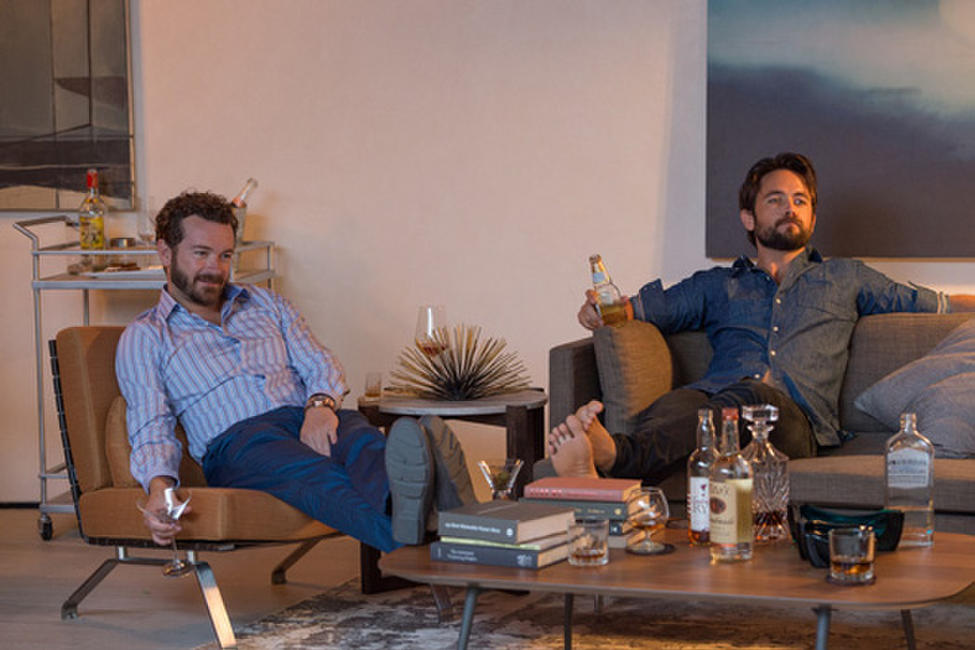 With cameos from the likes of Jeff Fahey (The Lawnmower Man 1992, Machete 2010), the acting is top-notch. In addition, the cinematography by Lyle Vincent (A Girl Walks Home Alone at Night 2014, Cooties 2014), and the special effects, are solid. While the premise is intriguing and somewhat relevant today, it is hard to like the rich, self-indulgent characters. There is precious little for the viewer to feel empathy and compassion for, which in turn means when things go bad, they do not really care. The story and characters have great pace and tension, but it is not enough to stay interested. 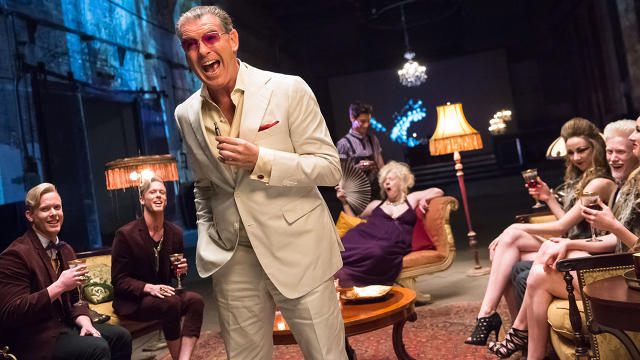 While not groundbreaking, on the upside, Urge is a good Thriller with quite a few edge of the seat moments. The end may disappoint some, but it is also worth watching past the end credits as there is an extra scene. Available on Blu-ray as of September 6, 2016, Urge is worth a watch. CrypticRock gives this movie 3 out of 5 stars. 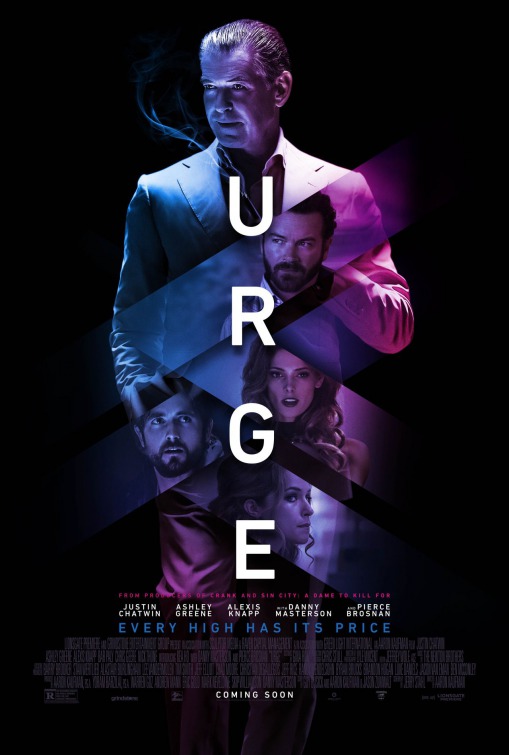 Purchase Urge on DVD on Amazon

Nobody (Movie Review) Rage (Movie Review)
Like the in-depth, diverse coverage of Cryptic Rock? Help us in support to keep the magazine going strong for years to come with a small donation.