The Used – The Canyon (Album Review) 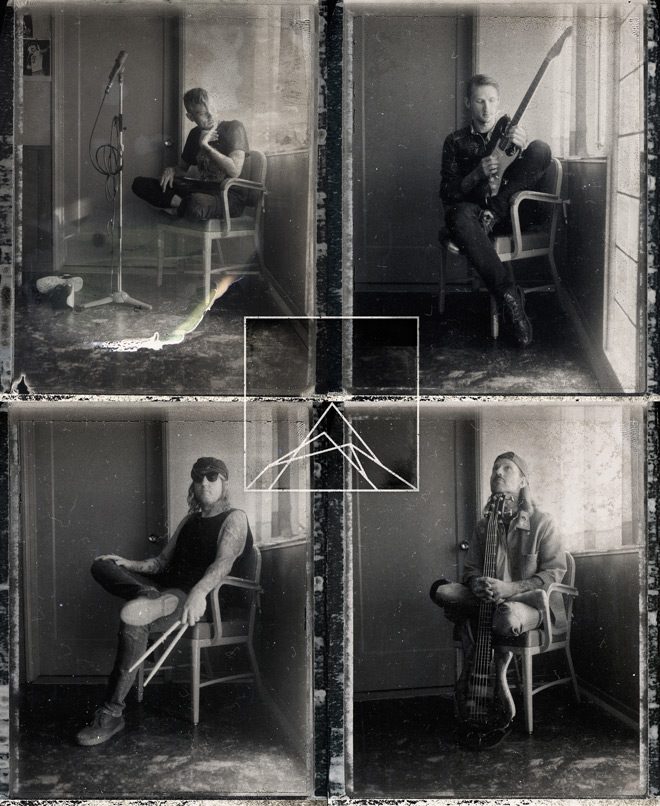 It has been three long years since The Used offered up new music, and the scene is hungry for the taste of sharp objects spitting off the poetic tongue of Mr. Bert McCracken. A bit older and now with some quasi-political meanderings to add to the fracas, the beloved foursome returned on October 27, 2017 with The Canyon, thanks to Hopeless Records.

Formed in Utah in 2001, The Used exploded onto the scene with their eponymous debut in 2002. They followed this success with five additional albums over the next twelve years, ranging from 2004’s In Love and Death to 2014’s Imaginary Enemy. With explosive live performances, the band built a stellar name for themselves through the Punk/Emo community and far beyond, sharing stages with the likes of Atreyu, Three Days Grace, Box Car Racer, and more recently, We Came As Romans and Crown The Empire. With extensive touring under their belts, this quartet have also taken part in the Vans Warped Tour, Taste of Chaos, Ozzfest, Projekt Revolution, The Bamboozle, and many more festivals and tours than any one review could ever name.

Two years after the departure of long-time Guitarist Quinn Allman and three years since the release of their last offering, The Used – Vocalist Bert McCracken, Bassist Jeph Howard, Drummer Dan Whitesides, and new Guitarist Justin Shekoski (formerly of Saosin) – now return with their seventh studio album, The Canyon. Making yet another pivotal change and foregoing working with long-time Producer/Collaborator John Feldmann, the band instead placed Ross Robinson (Korn, Glassjaw) at the helm this time around. The resulting seventeen-track extravaganza runs the gamut across genres, bending emotional topics toward sociopolitical commentaries and reaching a massively emotional denouement; exploring the nooks and crannies of the canyon of modern life, if you will.

The Canyon begins with a teary-eyed, highly personal confession from McCracken to Producer Robinson, which introduces “For You,” a saccharine sweet opener to an album that is indeed like a canyon: with gullies of emotion, discussions of the past and present, and a triumphant overcoming of all of this minutiae to survive another day. Where the album truly kicks in is with its second track, the grungy spit in-the-face to a device-controlled generation, “Cold War Telescreen.” An obscure Alterna-Rock tilt that blends with the vicious emotions that fans know and love from The Used, the resulting sonic creation is something fresh but still recognizable. Indeed, when McCracken screams about a brave new world (hello Huxley!), it seems perfectly apropos for an album that is highly experimental.

Wistful rocker “Broken Windows” is catchy, with a certain sonic innocence that belies the weighty metaphors intermingled within its shattered glass. A nod to the signature sound of The Used, “Rise Up Lights” is a solid representation of this entire album: heavy on the Nirvana influence and even name-checking several of the band’s songs between multiple mentions of sharp objects. Gritty vocals and dreamy sonics collide against poetic lyrics in “Vertigo Cave,” while the heavy bass-lines of “Pretty Picture” speak of the facades inherent in our modern society and our apathetic responses.

There is a sassy stomp to bass-heavy “Funeral Post,” an obituary authored for a relationship gone straight to a poisonous grave. Meanwhile, beautifully meandering guitar work sets the sparkling pace for the epic “Upper Falls,” an emotion-laced tribute to a lost loved one. The experimentation that occurs throughout this track is a lovely dichotomy that works for The Used, infectious choruses that sing of tragedy with somber verses that lament the positive of the relationship; the end result being a song that is experimental within itself and yet works beautifully to portray the light and dark of life.

“The Divine Absence (This Is Water)” sees a soaring, emotional grit from McCracken and some truly beautiful guitar work from Shekoski. It flows flawlessly into the quasi-political “Selfies In Aleppo,” a metaphorical discussion of modern day fascism that begins with a quote from George Orwell’s treatise on the Spanish Civil War, Homage to Catalonia. Afterward, they go further left-field with the Rage Against The Machine-esque “Moving the Mountain (Odysseus Surrenders),” fraught with more political implications balancing against a grungy core.

First single/video “Over and Over Again” feels dance-y, with an upbeat pop to its choruses, and yet there is a break in the midst of the track that sees Shekoski channeling his inner-Kurt Cobain. The quartet then move left-of-center for epic “The Quiet War,” another quasi-political meandering with nods to the eclectic likes of Ronald Reagan and Pink Floyd, Chomsky, King, and Orwell. The sentiment here, though, is one of the brightest and most hopeful on the record: “Let’s use love like a knife / try to cut through the surface.” Mr. McCracken clearly knows that all you need is love!

Taking yet another side-step, “Moon-Dream” is a beautifully-orchestrated lullaby of sweet frangipanis and silver moons that is, no doubt, inspired by McCracken’s becoming a father. In fact, the track begins with his young daughter, Cleopatra, singing an Australian lullaby. Moving away from the gentleness and back into rocker territory, sludgy “The Nexus” pits a choir against feedback; creating something bizarrely anthemic for this band that are The Used but not defeated.

The darkly shimmering “About You (No Songs Left to Sing)” is fraught with some killer bass-lines and a true moodiness that is divine, all while slowing the pace down beautifully for the album’s closer, “The Mouth of the Canyon.” A soaring and haunting offering that begins out as something largely acoustic and builds, this is a triumphant discussion of hitting the lowest lows, never forgetting, but having the strength to let go and fly again. A clear display of the depth of The Used’s musicianship, this is a truly epic finale for an album that embraces the many pitfalls we encounter in our lives – be they personal or political.

The Canyon is a literary album, a bold statement: one that has the meanderings of its namesake, from light to dark, tragedy to triumph. While there is a heavy Grunge influence throughout and a seeming embrace of 1990’s Alternative Rock lo-fi aesthetics, the album’s lyrics are a myriad of topics with repeated themes of life’s greatest pitfalls and, ultimately, forgiveness. There are, in truth, hits and misses here, mountains and molehills that coalesce together to formulate a collection that is, at times, a bit schizophrenic but ultimately somehow cohesive.

The Canyon is the product of a band who, after sixteen years, are experiencing a rebirth and are in-the-process of reinvigorating their sound. In a game where so few bother to take chances, The Used deserve full credit for free-falling into the canyon rather than merely toeing its outskirts. For having the cojones to look deeper and defy complacency, CrypticRock give The Used’s The Canyon 4 of 5 stars. 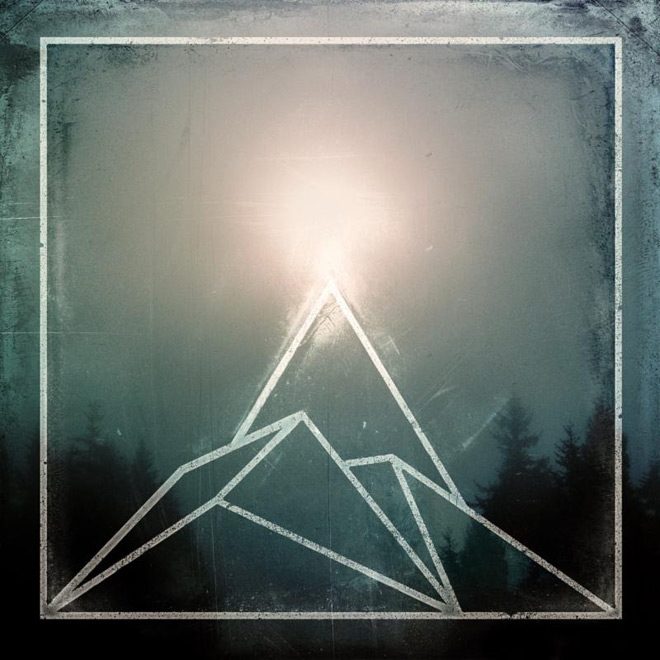