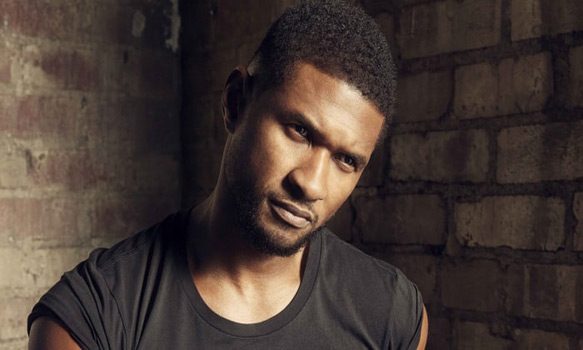 Fame is not something one can easily prepare themselves for. Destine to be a star, R&B Singer-Songwriter Usher began his journey into music while only ten years old and, with the support and direction of his family, was on the right path. Overcoming obstacles early on, he worked through losing his voice to make his major label debut back in 1994. Well-received, it would only be the beginning before 1997’s My Way launched the singer into superstardom.

Known to all on Pop radio, Usher would go on to tour the world and become one of the best-selling musical artists of the 2000s. Now a singer, songwriter, dancer, actor, and even minority NBA team owner, at the age of 38, Usher shows he has plenty left to offer with his latest album, Hard II Love. His eighth overall studio album, it marks his first since 2012’s Looking 4 Myself and, only three months after its September 16th release, is on the way to being another major success.

Exploring themes of imperfection, the album gets right down to the roots of being a human being, with flawed thoughts and desires opening with “Need U.” Featuring slow sensual echoes, gentle sounding effects join in, giving a sense of soul to the song. A short, spoken piece describing the perfect girl serves as the intro to “Missin U” before falling into a darker tone. Initially released digitally weeks prior to Hard II Love, bouncing vocals combine with the slow pace to make it that much more sensual. Next, catchy and easy, Young Thug joins Usher for “No Limit.” Released back in June, like a modern-day fairytale, the track takes the idea of love and all that comes with it to dizzying heights.

Turning the album down a more urban street, slightly more rough, “Bump” still keeps the smooth pace of the album with a vocal flow bouncing gently along behind instrumental. Then, “Let Me” comes in with twinkling details and a late-night club vibe while a complex snare drum adds a vintage feel to it all. Moving on, “Downtime” rolls in on a muffled intro with electronic thumping before a piano turns the mood serious. Unifying the electronic vibe with falsetto vocals, the single “Crash” has spacey tempo providing listeners with a hopeful tone.

Showing off old school charm, fast vocals encompass “Make U A Believer” before the short and harsh “Mind Of A Man.” The latter, possibly a personal message for someone in particular, it makes no excuses about straying behavior and demands acceptance for it. Continuing on, “FWM” is peppy and bouncy, with a tropical feel to it leading into the album’s fourth single, “Rivals.” Featuring a guest spot from Future, it has a nostalgic vibe dressed around it.

Keeping the album’s approach diverse, breathless vocals and a gentle tempo heavy with temptation make up “Tell Me.” Shifting to a more tragic tone, title-track “Hard II Love” feels like recognition of imperfection. Then there is the relaxed and confident “Stronger” explaining emotional growth after a tragic loss, which leads to the album’s closing in the form of a song called “Champions.” An emotional and pleading Latin piece featuring Rubén Blades, Spanish and English lyrics come together as if to illustrate a call for peace.

There is no question that Hard II Love is a solid R&B album. The low-light atmosphere gives older charm to modern ideas, and Usher’s vocals highlight the details. Possessing a feel that is sure to identify with today’s fans, it reaches deep in real life experiences of love, heartbreak, and other trials of life. That is why CrypticRock gives Hard II Love 4 out of 5 stars. 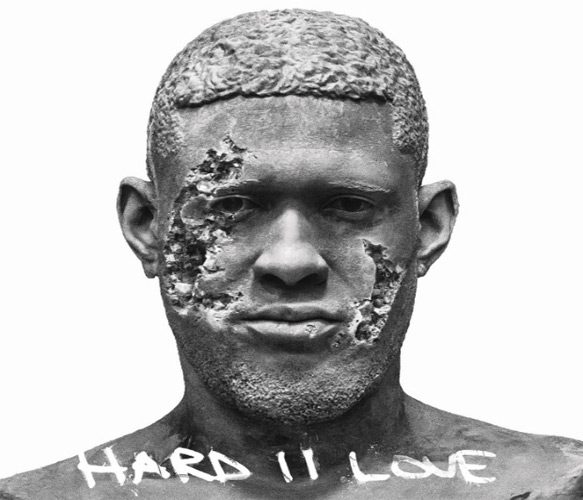