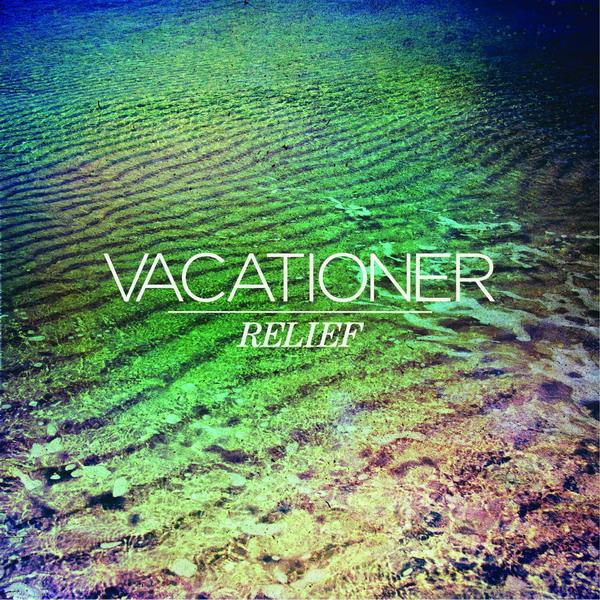 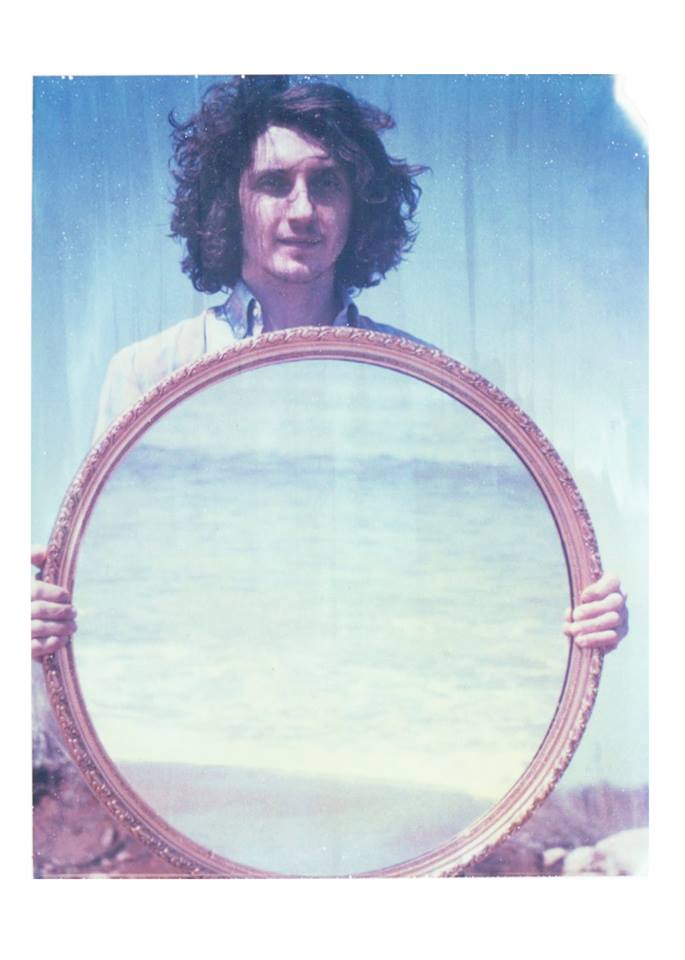 Imagine sitting on an island off a coast somewhere; a beach with clear turquoise waters where the sand is so visible that it is as clear as crystal, there is a tropical drink at hand while lying out in the bright sun, and there is nothing that can ruin the relaxing vibes. Nu-Hula band Vacationer’s new album entitled Relief brings these images to mind when spun. Led by Staring Line vocalist Kenny Vasoli, Vacationer has been creating a buzz since 2012 when they released their debut album, Gone, and continues to be in demand, especially among college audiences. Having spread his wings with various projects such as Person, Vasoli takes the sound of Vacationer to new heights with Relief.

Relief starts out with the beautiful mellow-tempo song, “Stay”, and with the addition of serene beautiful sounds and instruments such as the harp and the violin, it encompasses the perfect song to listen to on the beach. These positive and picturesque vibes are continuous throughout the album with songs like “In the Grass”, with beautiful messages about simply enjoying yourself. With lyrics like “You can lay your head, down in the grass, be yourself, with open eyes, every time”, this album encourages adventure and making the most of summer. With the first single off the record, “The Wild Life”, and the second single, “Paradise Waiting”, Vasoli uses the perfect mixes of harmonies and synthesized beats throughout, making the album seem almost tropical with sounds created from bongos and hand claps. His singing is reminiscent of vocalists that were heard in mellow rock music from the 1970’s, which believe it or not, was one of his influences making the album along with 1960’s surf music. Vasoli’s vocal delivery is very calming and inviting, encouraging the listener to want to hear more.

Relief does not just make the listener want to relax, it makes them want to dance; the perfect summertime combination. This is definitely the quintessential summer album. CrypticRock give this album 4 out of 5 stars.