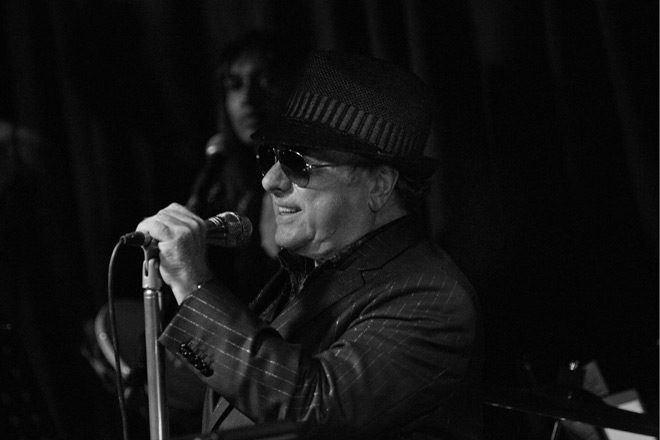 One of Rock-n-Roll’s more prolific singer-songwriters, Van Morrison has shown no sign of slowing down into his 70s. In the music world for over fifty years, after breaking into the mainstream in 1970 with his third solo studio album, Moondance, the Ireland born Morrison has been pumping out highly-charted albums ever since.

Recently turning 72 years old back in August, Morrison continues to keep his creative juices flowing with two albums in two months time. The first, September’s Roll with the Punches, and most recently released on Friday, December 1, 2017, Versatile. Albums number 37 and 38 for Morrison, Versatile proves he can still show exactly what the title implies in his musical styling.

A beefy sixteen track collection, Versatile is a homage to the music that has stuck to the ribs of this great musician throughout the years. The best part of all is Morrison still finds a way to create his own signature sound. This is evident right away as the album opens with “Broken Record.”

It on songs such as “Broken Record” listeners hear a veteran songwriter who is ready to say his piece about any political discord from across the pond. Lush with horns and a Jazz groove that envelopes the classic vocal Morrison fans have grown to love, it is simply a great, timeless tune. From here, Morrison shifts into the covers of greats including George and Ira Gershwin’s “A Foggy Day” as well as Ray Henderson and Mort Dixon’s “Bye Bye Blackbird,” both familiar, yet with a Morrison twist.

Then comes the traditional Morrison arrangement “Skye Boat Song.” Here, Morrison’s voices acts as a perfect fit for Blues and Jazz. That said, hearing songs like this begs to question exactly who the young Morrison listened to in the UK growing up? Hearing the textures of these songs make one think perhaps the greats like Chet Baker, Frank Sinatra, Righteous Brothers, Tony Bennett, and Nat King Cole.

A further example of these influences, “Take It Easy Baby,” another original Jazz song. Featuring great structure, the free-form style intertwined instrumentally adds to the track’s brilliance. Then, “I Forgot That Love Existed” eases in with that piano-driven, horn-supported foundation made famous like Bill Evans. Putting in saxophone as punctuation while sliding towards a great bass interlude, it is nothing less than real love like the song suggests. Later there on, pieces such as “Only A Dream” is sprinkled with bits of former great Van Morrison songs lyrically, but with a brass Swing that brings to mind smoke-filled Jazz clubs of years long past.

Overall, there are moments in each song that are full of surprises throughout Versatile. That being said, possibly the best revisitation of a classic is “Unchained Melody,” originally written by Alex North and Hy Zaret, but made hugely famous by The Righteous Brothers. Cutting across generations much like Tony Bennett and Lady Gaga achieved, this version of the classic is breathtaking.

All great music is built standing on the shoulders of those that have gone before, regardless of genre, and Van Morrison is no different. With Roll with The Punches he showcased Rhythm and Blues, and as stated, Versatile is all about Jazz. Much of the original and cover songs are highlighted by the timbre of the great vocal style Morrison delivers. Versatile is an album which supports why children should be exposed to and engaged with music from a very early age regardless of where they live, because you never know where it will lead them. A delightful piece of music, CrypticRock give this album 5 out 5 stars. 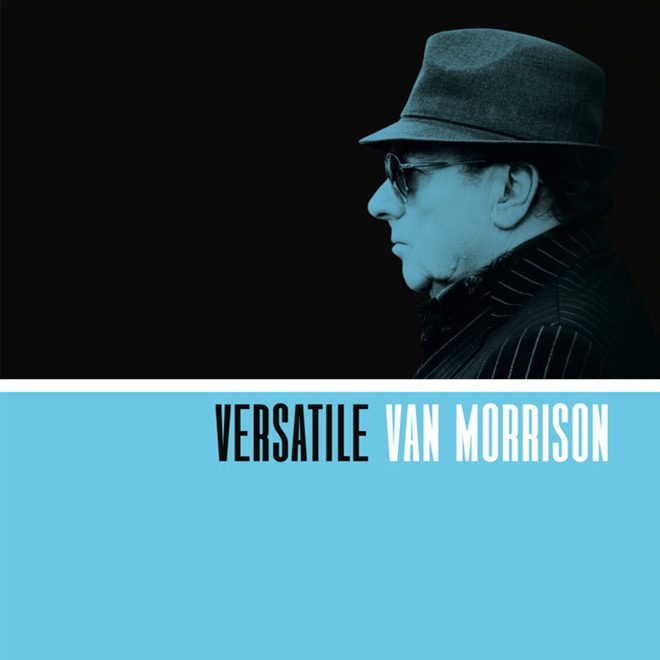