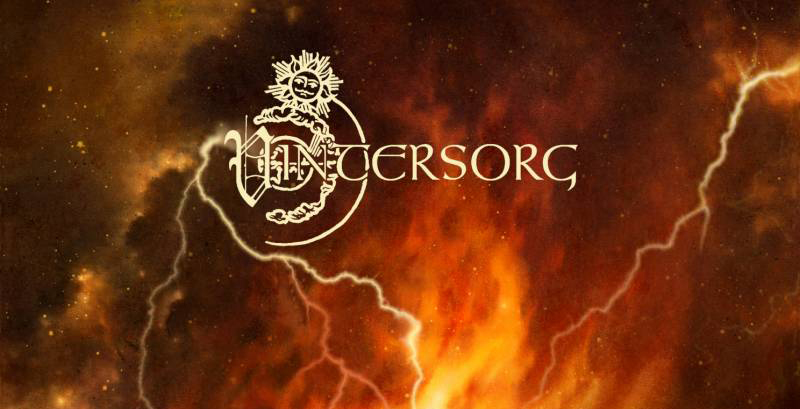 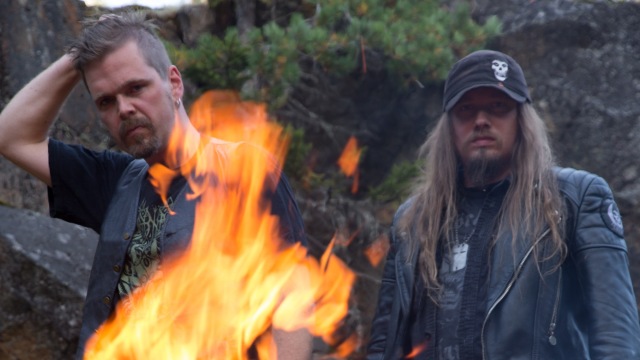 Andreas Hedlund, aka Vintersorg, is a character many have yet to hear of here in the states, but the truth is the brilliant, hyper-creative Swede has been quietly churning out records since 1994. While his Norwegian neighbors in Satyricon and Ulver are often credited with being the first black metal bands to introduce folk elements to the then fledgling genre, Hedlund had similar ambitions at around the same time. Although his debut album Till Fjalls didn’t come out until 1999, Hedlund stuck with a template of continually progressive, folk-infused metal that incorporated both screams and clean singing, and varied in lyrical subject matter between elements of nature, astronomy, and pagan themes. Those who know his work in Borknagar, Otyg, Havayoth, Cronian, and Fission can attest that the Vintersorg albums have rubbed elbows with many genres without resting completely in any one. Such an adventurous spirit along with the skill, musicianship, and experience Hedlund gained from releasing eight studio albums has combined to give us album number nine from the man, entitled Naturbål.  Released on Napalm Records, the title translates simply and elegantly to “Nature’s Bonfire.”

Hedlund, along with long-time guitarist Matthias Marklund, has proven across his vast discography that Vintersorg albums are as organic and free-flowing as they are tight and seamlessly composed. Naturbål represents the third in a four album cycle celebrating the elements. As might be construed from the title, this album revolves around the concept of fire, and its presence in Nature with respect to both destruction and rebirth.

From the outset, it is clear that with Vintersorg you are going to get songwriting that overflows with honesty and creative abandon. Opener “Ur Aska Och Sot” begins with triumphant, Amorphis-style keys before plunging headlong into blast beats and the darker side of Vintersorg’s throat. A catchy, hooky chorus (entirely sung in Swedish, like the rest of the album) belted out in Vintersorg’s clear style softens the blow of some driving, hard-charging pagan metal. Infused by a constant silky sonic breeze of keyboards, it is clear that the more folky style of yore has made its way back into Vintersorg’s epic sound.

The lovely vocals of Helenia Sofia Lidman (who sang on Vintersorg’s first record) and Frida Eurinius (ex-Lapis Lazuli) add a nice touch of depth to the album, while Andreas Hedlund himself turns in a fine vocal performance of his own. Taken together with the folky melodies, the soaring keys, and the endlessly infectious choruses, the album can best be summed up as both intense and catchy. A true melodic black metal powerhouse in fact, brimming with flourishes the pagan metal hordes will embrace along with adherents to power metal and even black metal.

If there is one criticism, it is a relatively minor one. This Vintersorg album has something in common with a certain Metallica album. As awesome as …And Justice For All (1988) was, one could hear virtually no bass guitar on it at all. The same can be said for “Naturbål.” This has to do with how the album was mastered, and despite the glaring absence of the four-string, one cannot help but be swept up in the glorious majesty on offer.

Naturbål proves that the wellspring of creativity abounding in Vintersorg’s mind has not lessened in quality. If anything, it is still gaining steam. While some may yearn for albums past, 2014 shows Andreas Hedlund bounding confidently toward the future. Informed by his past, fascinated by the endless array of Nature’s wonderment, Vintersorg is a rare blend of pagan folk, black metal, and progressive styling that comes together beautifully on Naturbål.  CrypticRock gives this album 4.5 out of 5 stars. 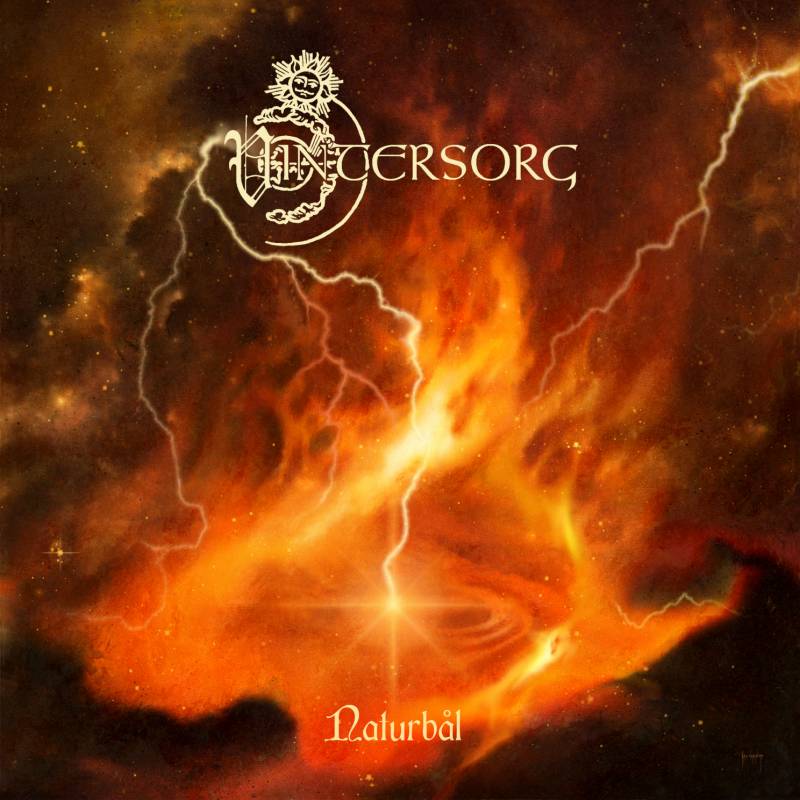