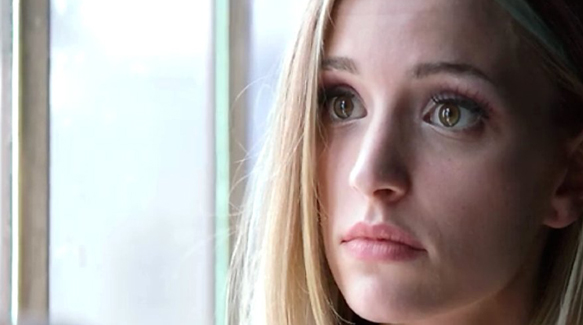 Set in modern times in any town in America, teenager Emma Drakeford (Sofia Black-D’Elia: All My Children TV series, The Messengers TV series), has just moved to the area with her sister Stacey (Analeigh Tipton: The Green Hornet 2011, Manhattan Love Story TV series) and their father Michael (Michael Kelly: Unbreakable 2000, House of Cards TV series). Michael, a former scientist, now teaches Science at Stacey and Emma’s High school; he holds a major fascination for nature’s parasite/host relationship. This freaks his daughters out, but drives his passion to teach.

Despite being new, Emma already has a crush on fellow classmate Evan (Travis Tope: Divine Souls 2007, Independence Day: Resurrection 2016), and best friend Gracie (Linzie Gray: Legit 2013, The United Colors of Amani 2014). With their mother working out of town, Emma, Stacey, and Michael follow a normal daily routine. This all changes when, one day, Gracie has a seizure at school and subsequently dies. This rattles Emma, but she continues going to school and getting to know Evan. As the days pass, more people become infected by some sort of strange virus which results in seizures, aggressive behavior, and physical transformation. The town becomes quarantined, people confined to their homes, and Michael leaves to collect his wife from the airport, never to return. 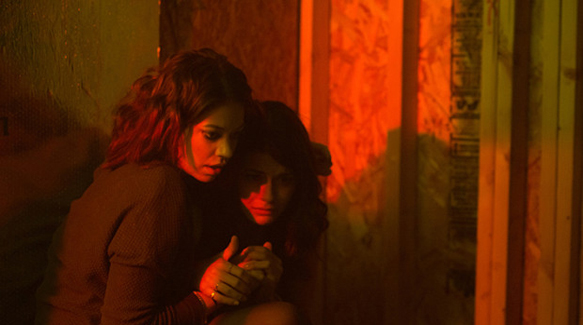 Emma and Stacey are left at home to fend off infected people, and comply with the militaries changing demands. It is difficult to get through day by day, but the two of them stick together. Evan arrives one day followed by his infected step-father Bill (Stoney Westmoreland: Godzilla 1998, Scandal TV series), throwing Emma and Evan back together. When Stacey also becomes infected, Emma’s reason for existing crumbles. Emma tries to save Stacey using her father’s science, and initially it appears to have worked. In mere hours, Emma and Evan must kill their loved ones, survive the militaries eradication of the town and virus, and remain uninfected.

The acting, dialogue, cinematography, character development, and special effects are outstanding. However, as mentioned earlier, it is entirely too fluffy for hardcore Horror fans. The few scenes that contain gore, horror, and down-right disgustingness are well done, but are not enough to keep the viewer through the slow-moving dramatic scenes. There is a large amount of the film spent getting to know Emma, Evan, Stacey, and Michael, showing them in many life-exploring moments as they navigate a new town. Which leaves most of the action being compacted into approximately fifteen minutes and the rest of the story comprised of less interesting scene choices. These do not drive the plot forward and the viewer feels like they are in a holding pattern waiting for something exciting to happen. 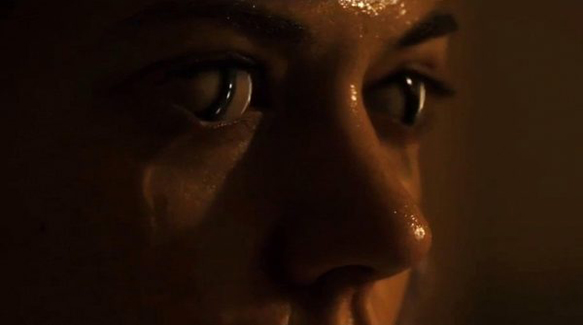 Ultimately, it is more of a love story and Drama than a Science Fiction or Horror, focusing more on the growing relationship between Emma and Evan, and the troubled one between Emma and Stacey, rather the body-snatching virus decimating the planet. That being said, its genre is confused, but overall not a bad watch aimed at the Young Adult audiences. CrypticRock gives Viral 3 out of 5 stars. 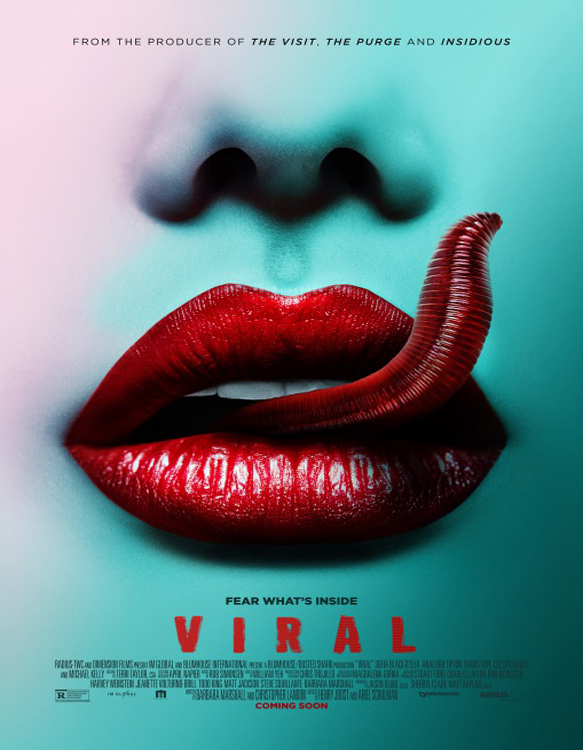 Purchase Viral on Blu-ray/DVD on Amazon