February 27, 2015 Vision of Disorder Revel in the Re-issue of cult classic Still 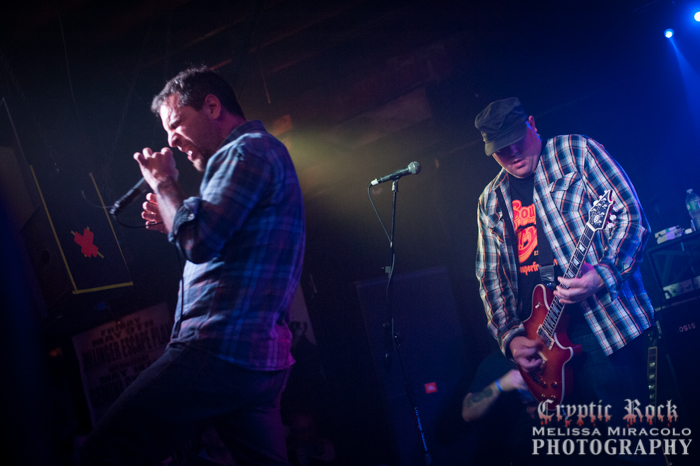 The aptly named Vision of Disorder were pioneers of the early Hardcore/Metalcore genre and while it may be hard to believe, the band’s best selling debut EP, Still, has reached its twentieth anniversary. To celebrate a body of work that is still considered to be in demand by fans of the genre, the band has worked to have a special edition, 12-inch vinyl version of the EP released and is celebrating their return to the forefront of the scene.

Originating from Long Island, New York, the band has deeply embedded roots in that area’s Hardcore scene and prior to being signed to Roadrunner Records for their full length self-titled debut in 1996, the band amassed a generous regional following. As their audience grew, the band strived to create a sound that was not like any other in the field. VOD soon found themselves touring the country and the becoming the focus of a worldwide hardcore movement.

“We had become very popular and there really were not any other bands doing what we were doing,” Tim Williams, vocalist, said in a recent interview. “I still think it is amazing that so many people immediately connect with us and when you hear ‘VOD’ people immediately know it’s us. Still has something of a cult following and I think it is worth it to reissue it and get it back out there for those that want to hear it and to maybe grab a few new people who may not have heard it before.”

Williams and his bandmates, guitarist Matt Baumbach, guitarist Mike Kennedy, bassist Mike Fleishmann, and drummer Brendon Cohen soon became a staple on the Hardcore scene. Though they are perhaps best known for their second album, 1998’s Imprint, the band was not as pleased with the record and ultimately parted ways with Roadrunner Records.

“It had the potential to be the best record out there,” he said, “But unfortunately, the label didn’t really put any promotion behind it and the production was not what it should have been. They didn’t spend much time with us in the studio and I think in the long run that hurt us. They didn’t want to give us the tour support we needed and before this record could really even get off the ground they wanted us back in the studio. We made the best decision for us and that was to leave Roadrunner.”

The band eventually signed to three more labels and released albums through the year 2012. For the Bleeders (Go Kart Records, 1999), From Bliss to Devastation (TVT Records, 2001) and The Cursed Remain Cursed (Candlelight Records, 2012) have helped the band maintain their following, even with a ten year hiatus between the last two albums, and they hope that they are able to recreate what they have done again in the near future and continue to play.

“We spent a lot of time apart and some of us did other projects,” Williams said. “We went for over ten years without an album and I think that spending some time apart and growing as a musician was important for me. Having the ability to have total control over the music I’m releasing was also a huge factor in the decision to come together and put out The Cursed Remain Cursed a few years ago and when we were presented with the option to re-release Still, I thought it would be a great thing to do for our fan base.”

Williams says that he hopes the band is able to do some touring and schedule shows that will be lucrative for them.

“I wasn’t really sure what was going to happen for the band,” he said. “I honestly didn’t know that we would come together again and do more recording after we broke up in 2000, but we did and it was a good thing for the band. I would like to continue, do some shows, maybe tour in some markets that we seem to have a good following, and ultimately go into the studio again. This is what I do, and I love it. I will make sure that if we are able to get out on the road or put out new product, that it’s something that appeals to not only us as musicians but to our core audience who love us for what we do.” 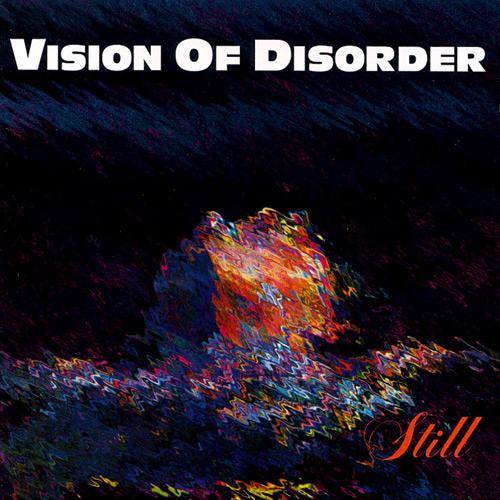 Fans can order the re-issue of Still in various vinyl colors from outlets like www.dignifiedbastard.com and on Amazon