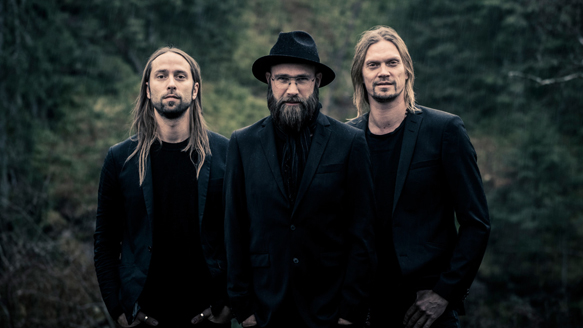 Finnish brothers Mikko, Jonne, and Kie Von Hertzen have been in the music business since the ’90s, albeit separately. In 2000, however, the three came together to form Progressive Rock outfit Von Hertzen Brothers, which also features Mikko Kaakkuriniemi on drums and Juha Kuoppala on keyboards. The band has experienced international recognition, and they have even opened for such luminaries as Neil Young and Foo Fighters. New Day Rising, released earlier this year by Spinefarm Records, is the band’s sixth album and first since 2013’s Nine Lives. Peaking at number one on Finnish charts, the album features a production team of esteemed Canadian’s Garth Richardson as producer and mixer Randy Staub, along with mastering by America’s Ted Jensen.

From the first song “New Day Rising,” the one thing that automatically strikes the listener about this band is how high the vocals are. The music sprints along at a rapid pace with more energy than the average kindergarten class, and it is joyous to listen to and attention grabbing. The combination of vocals from the band creates a rich, sumptuous sound, which the drums punctuate in a most dramatic fashion. “You Don’t Know My Name” continues at the same breakneck speed, and with delicious harmonies and a hunger within, it has real passion and fervor that will pull listeners in and keep them hooked. “Trouble” provides a chance to take a breath, but only for the brief opening chords before it punches and throttles the listener with its epic and magnificent power and emotion. Haunting and alluring, “Black Rain” soothes and embraces the listener with an enigmatic ease and poignant lyrics. “Hold Me Up” could be a boy-band classic —  someone like British group Take That would have a huge hit with this. It is inspirational, heart-felt and stirring.

Moving right along, “Love Burns” has an ’80s Pop vibe, and its light and even higher vocals will lift the listener up. Fun, happy and sunny in disposition, “Dreams” is a sing-along delight with a sweet innocence and carefree attitude that’s perfect for festivals. “Sunday Child” has a hymnal quality. Uplifting and evocative, it has an ethereal quality and brings an inner peace to the soul. “The Destitute,” in contrast, is very Prog Rock, with strange synths and a grinding riff that cannot be ignored. It also features a bedtime prayer familiar with many a child. The final song on the album is the compelling “Hibernating Heart,” a masterpiece of sentimentality that marks a beautiful end to a wonderful album.

New Day Rising is a must have album. Full of sunshine and warmth and skillfully crafted with intricate layers, strong songwriting, exquisite production, and faultless vocal performances, it will enchant and captivate. Everything about this album is exactly as one would want it to be, and it is a real treasure. CrypticRock give this album 5 out of 5 stars. 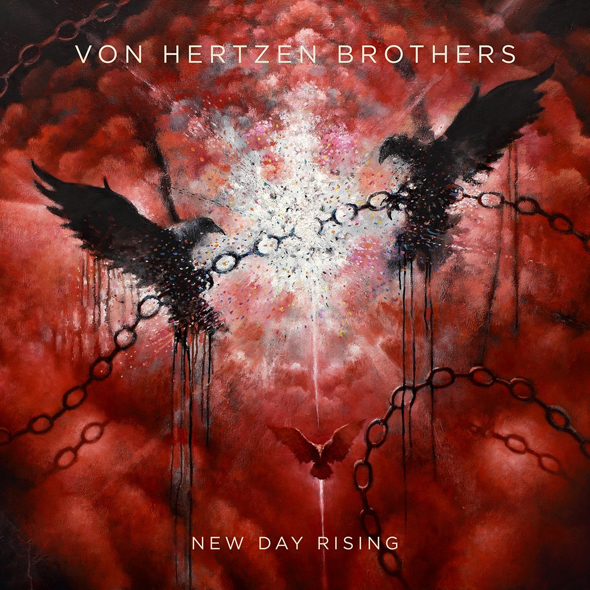