Voodoo Possession is the latest horror movie by Writer/Director Walter Boholst, which was released via RLJ Entertainment Inc. on VOD and DVD January 14th, 2014. The film tells the story of Aiden (Ryan Caltagirone: The Big Year 2011, Love Structures 2013) and Cody Chase (David Thomas Jenkins: Return to the Hiding Place 2011, South Down Orchard 2012), who have a dark past that has followed them into their future. Cody is now a Psychiatrist who went to Haiti to help the mentally ill, but has now been missing for three weeks. 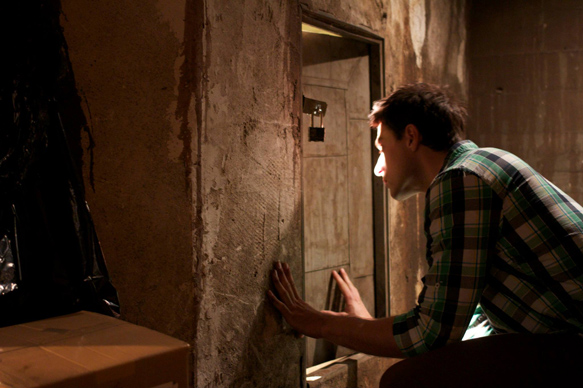 Aiden joins forces with their mutual friend Bree (Kerry Knuppe: Skills Like This 2007, Home James 2014) , and her film crew, to go to Haiti and find out what happened to Cody. When they arrive, they meet with the new director of the hospital, Dr. Yveline Montase (Marie-Francoise Theodore: Love Jones 1997, The Last War Crime 2012).  Due to an earthquake, only a section of the hospital has been kept open, as the other is derelict.

The former Director, Billy Cross (Danny Trejo: Machete series, From Dusk Til Dawn 1996), also seems no where to be found. Aiden is given some footage of Cody’s work which shows he and Cross, having sessions with one of the newer patients, dubbed Happy Man (Tomas Boykin: I am 2010, Haunting of Winchester House 2009). Dr. Chase wants to show the effect that voodoo has on epilepsy and perhaps their avid belief in voodoo will also help them recover. He goes to meet with a local witch-doctor named Papa J, and that is the last time he is seen. 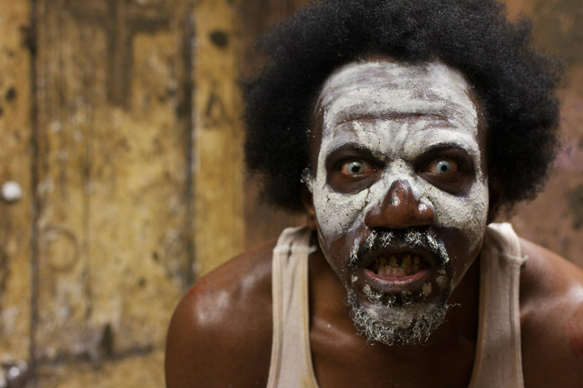 Aiden and Bree discover that there is a Bizango black magic society in the village that no one wants to talk about. However, there are rumors that the group kidnap the patients at the hospital, who disappear with alarming regularity, and sacrificing them to the God they worship, Happy Man is part of that group.  Once they start delving into the mystical 400 year old world wide religion, Aiden starts having dark visions, and before long they are trapped in their own hell. Aiden discovers his family has a link with the evil spirit that may inhibit his escape.  Aiden has to fight to maintain his sanity, while looking for Cody and trying to outsmart people who have supernatural powers. Will he and Bree leave Haiti with Cody and the rest of the crew, or will they die trying, only to become sacrifices to the dark spirits that feed on blood and pain? 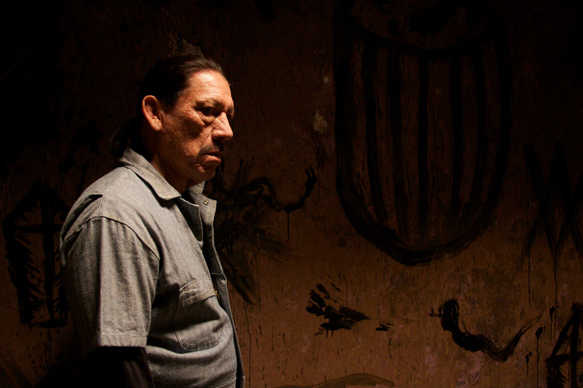 The special effects in Voodoo Possession are very good, and the Voodoo element is very creepy and scary. The only thing that lets it down, is the acting is not always consistent and neither is the camera work, but the film is saved by a great storyline, slightly reminiscent of Wes Craven’s The Serpent and the Rainbow from 1988 starring Bill Pullman. Voodoo Possession also sees the director using local people from Haiti in the film, which is refreshing.  Danny Trejo does a great job as Billy Cross, which adds to his many horror movie appearances. This film is worth watching as it definitely sucks the audience in.  CrypticRock scores Voodoo Possession 3 out of 5. 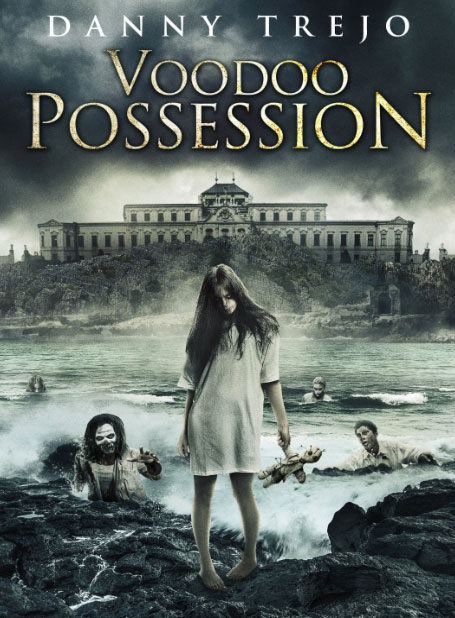 Purchase a copy of Voodoo Possession on DVD on Amazon