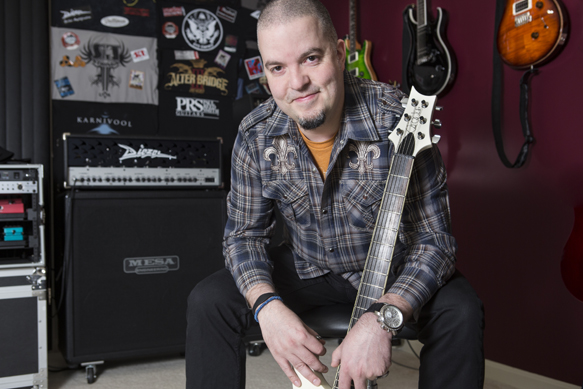 Planned back in 2012 as a cover band, paying homage to acts as Sevendust and Alter Bridge, the idea quickly morphed into an original project for Singer/Guitarist Gary Noon in the form of Walking With Giants. Based out of Baltimore Maryland, Noon could not find the suitable musicians to realize his original concept, and as a result, he was motivated to start writing his own songs. Presenting the material to Clint Lowery of Sevendust, the friends decided to manage a solution for the project and Lowery joined on guitar, enlisting Sevendust family member Morgan Rose on drums, alongside with Alter Bridge’s bassist Brian Marshall and drummer Scott “Flip“ Phillips. A package one can only dream of, Noon and these musiciansz set off and record their debut EP, Walking With Giants. This marked the starting point for Walking With Giants to develop into the entity it is today. While Noon continued writing music, the aforementioned musicians once again joined forces in the Summer of 2015 to record the full-length debut Worlds Unknown. Produced by Lowery and released on January 15th, 2016 via Noon’s own Walking With Giants label, it is an album which should strike the interest of many Rock lovers.

In true style of the musicians main employers, Walking With Giants presents flawless, enjoyable, and appealing Alternative Rock. In unique contrast to the overall sound of Worlds Unknown, the intro “Worlds Unknown Part 1” and the album’s outro “Worlds Unknown Part 2” send the listener on a misleading Electro-Rock trail with harmonies resonating Nine Inch Nails. Although, Alternative Rock fans of the involved musicians can rest assured with the nine rocking tracks nestled in between the mentioned intro and outro, Walking With Giants show their real face. With the energetic “Broken Truth”  Noon and company rock flat out along the Creed highway in an instrumental sense. In regard to the vocals, Noon sets course with passion as the music around him creates a warm and inviting atmosphere. This feeling is carried out especially in the polyphonic chorus-parts which boost songs like “Back to Life,” or the wonderful “Heavy Hand.” The latter is held together by nice guitar harmonies, the song could easily be heard on SiriusXM Octane in heavy rotation, and has a music video out showing footage of fellow musicians working in studio.

Persuasive once more, “Endless Road” is complimented by a great chorus that just seems to come naturally for the talented songwriter Noon. Highlighted by a killer guitar solo around the three minute mark, Noon’s finger work accents the emotion behind the overall composition. Meanwhile, “The Now” may remind some musically of a 30 Seconds To Mars song, but a soothing chorus puts Noon’s own unique stamp on the overall tone.  Later on, the trump card of Lowery and Noon play out once again in carefully measured doses on “Different Voice.“ Dealing lyrically with the negative influence of social networks, the track encourages the positive message to solve problems through another point of view. Mixing in a darker sounding “Guilty One” and the final full-length track, “Solid Ground,” Worlds Unknown is completed with solid Alternative Rock vibes which could go toe to toe with any of the genre’s elite acts.

Overall, Worlds Unknown has everything to convince Rock music lovers Walking With Giants is the real deal. From the moment the album begins the audience will become lost in enthralling and shook up Rock hymns. With that in mind, Noon covers the entire spectrum of the genre very well. Fans of Creed, Alter Bridge, Daughtry, among others, have to check out Worlds Unknown to learn about this up and coming artist. For an inspiring debut, CrypticRock gives this album 4 out of 5 stars. 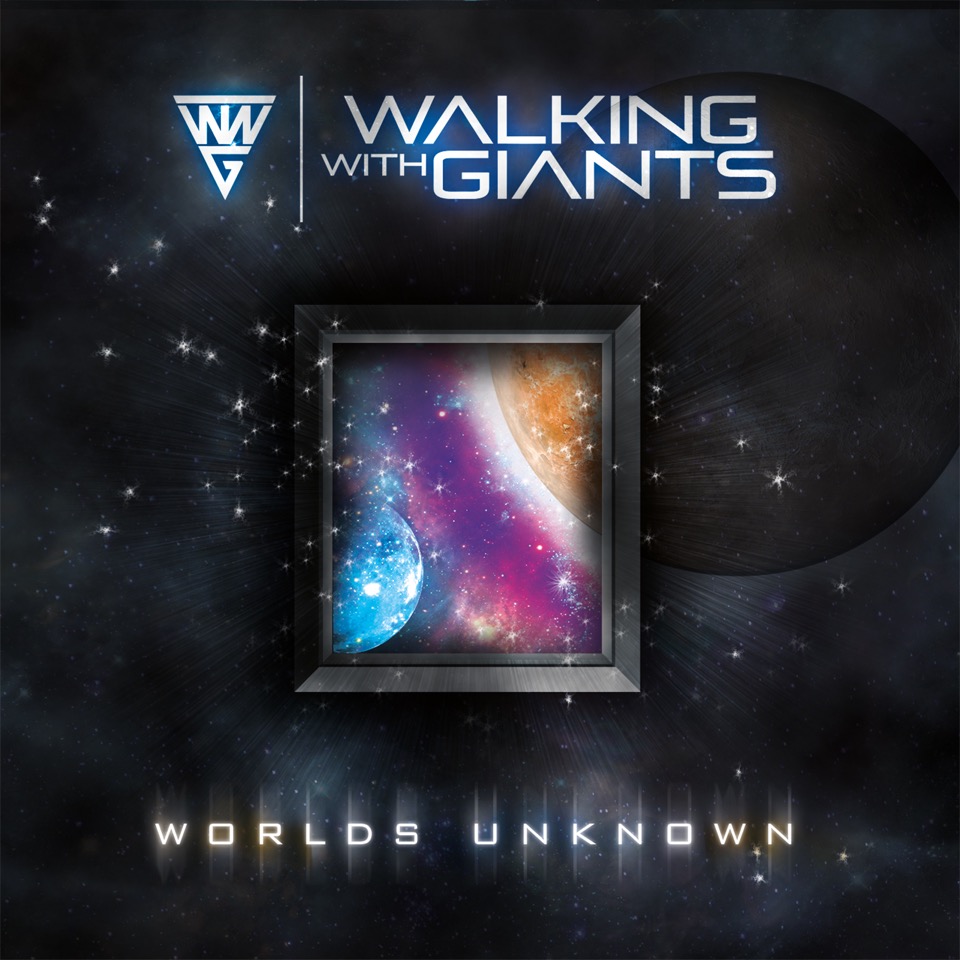