Watch The Sunset is the story of Danny (Tristan Barr: Monster Pies 2013, This Little Piggy 2017), a man caught at a crossroads who has seemingly escaped the Blood Less Brotherhood and the vile clutches of crystal meth. Fresh from the gang and having helped save a troubled young woman (Zia Zantis-Vinycomb: Gabby’s First Time 2016) upon his exit, Danny decides to detour to visit his estranged girlfriend Sally (Chelsea Zeller: Hunters & Runners short 2012, Gabby short 2012) and adorable daughter Joey (Annabelle Williamson’s acting debut). 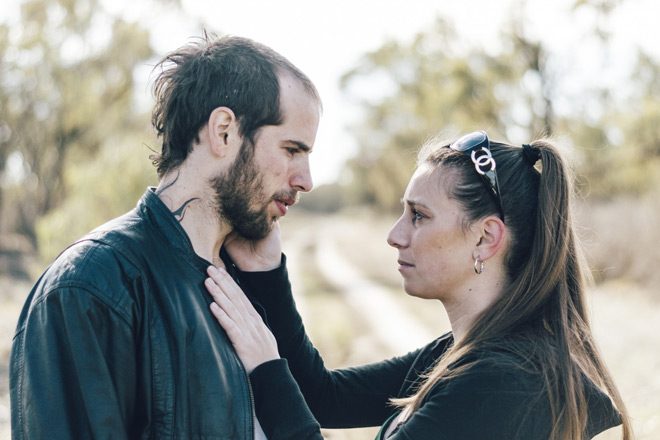 Of course, as these things go, gang-leader Shane (Aaron Walton: Heart Station 2015, Winners & Losers series) is not particularly fond of the idea of letting Danny walk away scot free. When he and his henchman Russell (Michael Gosden: Crossings 2014, This Little Piggy 2017) kidnap little Joey, the newly reunited Danny and Sally will be sent into a tailspin as they attempt to get their beloved daughter back before the clock runs out on her young life.

Clocking in at 79 minutes, Watch The Sunset is the brainchild of tour de force Writer/Co-Director/Actor Tristan Barr coupled with the equally multi-talented Co-Director/Actor Michael Gosden. The BarrLipp Productions’ film initially debuted in summer 2017 at the Revelation Perth International Film Festival in Australia, and is still awaiting a proper North American release date. While you wait, here is some information you should know:

Australia is currently suffering under the weight of a crippling ice (crystal meth) epidemic. Watch The Sunset is a product of this addiction outbreak, and dramatic commentary on the societal impact of such a far-ranging crisis. The claim here is that ice breeds out-of-control violence, turning perfectly lovely citizens into monsters. Whether you believe this or not, the fact is simple: drug use – especially in endemic proportions – impacts everyone, not simply the users. 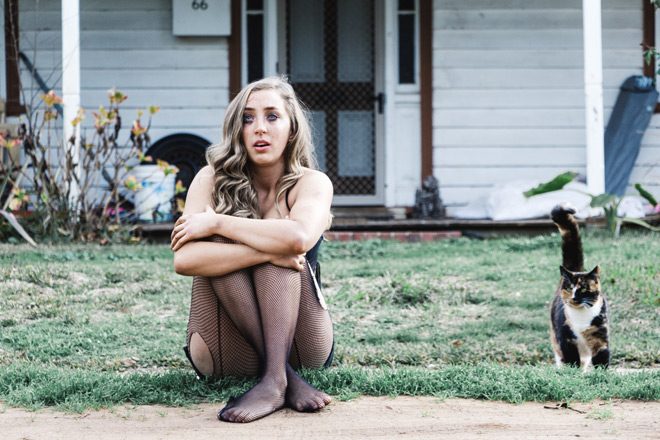 While Watch The Sunset is merely the story of one (fictional) man, he stands as an example for the millions who are suffering under the weight of their addictions – trying to escape horrible situations, turn their lives around, and bring light into the lives of those dwindling alongside them.

Understandably, the weight of the topic at the heart of the film is of immense and immediate consequence. That said, the ensemble cast of Watch The Sunset do a great job of relaying their message and telling their darkly haunting tale. Shot in just one-take, the film utilizes some beautifully artistic perspective to weave a story that is nearly older than time and, sadly, will continue to be pertinent throughout our society until we manage to triumph in the war on drugs. Truly: where drugs frolic, there are gangs; and where both coalesce together, there is death. 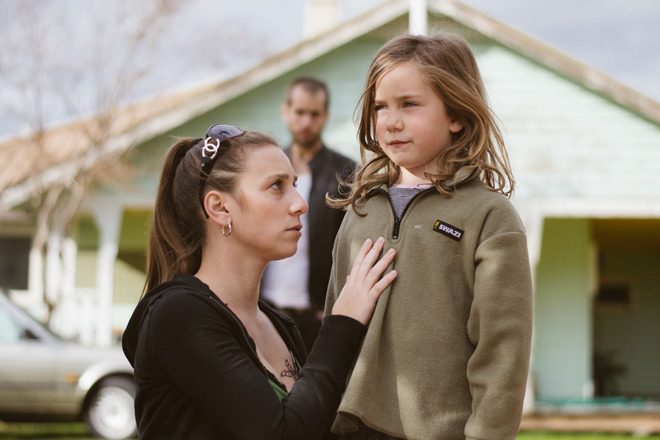 Watch The Sunset is merely another tale of the never-ending violence that arises from the drug epidemic, concluding with a fully predictable and violent outcome. That said, it is a decent film that tackles a truly weighty topic, and for these reasons, CrypticRock give Watch The Sunset 3 of 5 stars. 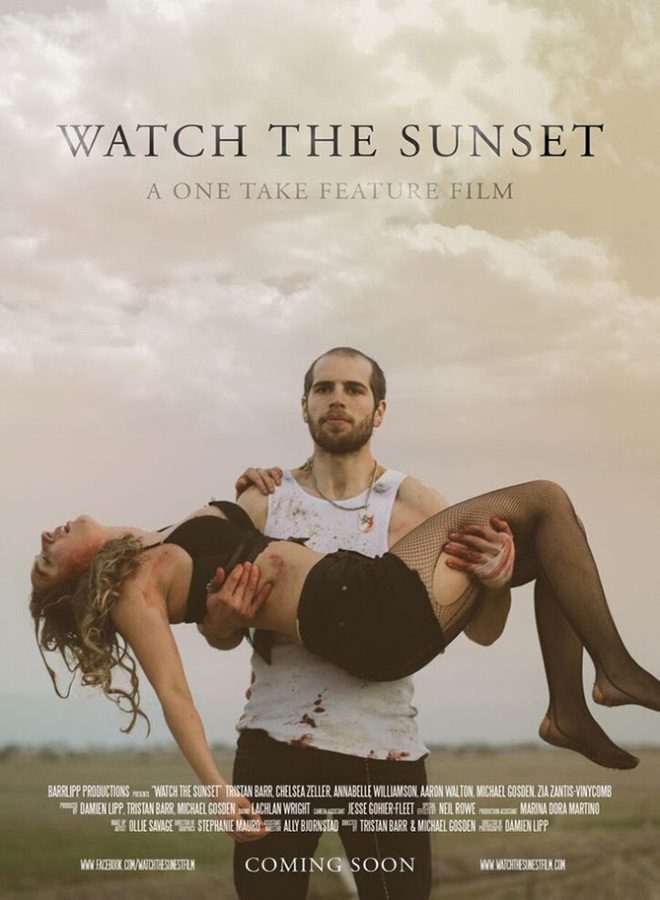