Puzzles are fun. As each new section is uncovered, the whole image comes together and can be seen as a complete picture. The discovery is half the adventure. In the case of new terror tale It Watches, the final picture may still be missing a few pieces. Directed by Dave Parker, known for his work on 2009’s The Hills Run Red and 2015’s Tales of Halloween, It Watches premiered digitally on December 6th and is set for release on DVD via Uncork’d Entertainment on February 21, 2017. 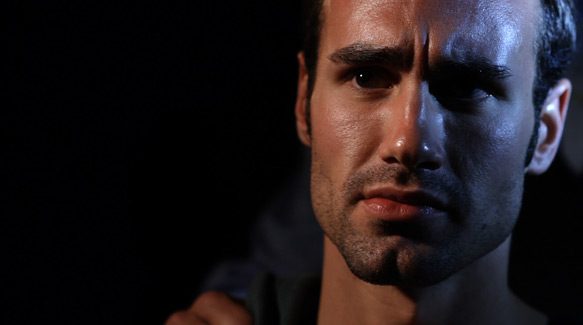 Starring and co-written by Ivan Djurovic (51 2011, Under the Bed 2012), who plays Andre, the film is set in a multi-level home built in the hills near Los Angeles, California. Andre has been asked to house-sit by his friend Robert, (Rick Irwin: The Dead Hate the Living! 2001, Enough Said 2013). Robert tells Andre that he had been planning on watching the home for another friend but has to work on a television show that sets up unsuspecting people in a hidden camera Horror program.

Andre had recently been in an accident and has lost some of his memory. In order to regain them, he videotapes himself as he is walking around the home and talking to himself. It is an effective, if a bit tedious, method of filling in the backstory of the character while allowing for some sight gags that are visible only to the viewers. While exploring his new surroundings, viewers discover the house has more than a few creepy attributes. Mannequins, or parts thereof, covered in sheets throughout the home, a mysterious locked door, a large metal case with a marijuana Volcano vaporizer, a curtain that seems to move on its own, Viewers also learn that unbeknownst to Andre, the house has hidden surveillance cameras. 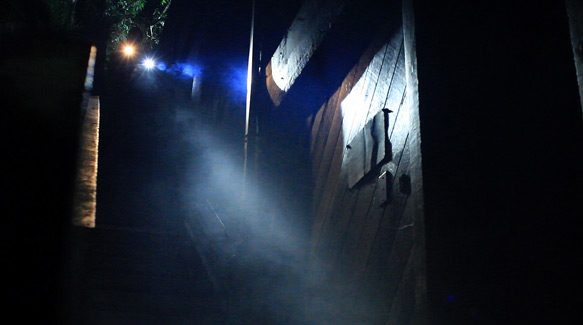 Andre invites a woman over to hang out, Rachel, (Sanny van Heteren: Hellraiser: Revelations 2011, Anna 2013) and just as things are beginning to heat up, a strange neighbor, Guy, (James Duvall: Independence Day 1996, Donnie Darko 2001) appears at the door and convinces Andre to go downstairs and check the house. While Andre is gone, Guy begins asking Rachel a series of increasingly inappropriate questions. When Andre returns, Rachel has disappeared. Although concerned, Andre accepts Guy’s explanation that she has simply left and then kicks Guy out. What follows are more hints at the true story, including a confusing scene when Andre gets to use the Volcano he found earlier. It is a muddled mess of hallucinated images that are more a dream sequence than anything that may or may not be a useable piece to the puzzle. 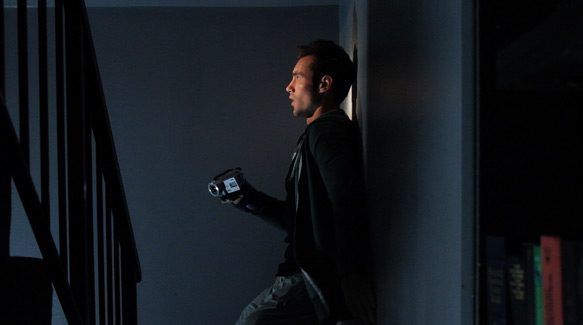 The unpredictability of the ending has more to do with the volume of information uncovered by the viewer than clever storytelling. There is no real horror, and the suspense is driven more by the musical score from Frederik Wiedmann (Dying of the Light 2014, Intruders 2015), which builds tension more than any feeling viewers may have for Andre’s well-being.

All of the clues, like pieces to the puzzle that is It Watches, should lead the viewer to a conclusion that draws the movie’s real story into focus. Unfortunately, the mix of relevant facts, red herrings, and imagined occurrences, muddy the view too much to bring clarity in the end. Ultimately, It Watches has the right pieces for a satisfying puzzle, but viewers are left to guess at how they are put together to create a clear picture. CrypticRock gives It Watches 2.5 out of 5 stars. 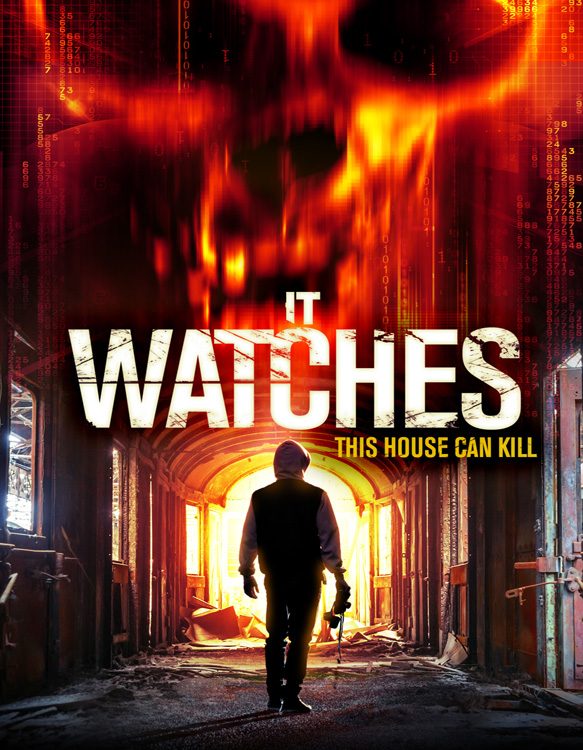