This week in Horror movie history, back on June 10, 2005, French Psychological Horror film High Tension, also known as Haute Tension (original title) and Switchblade Romance (UK DVD box title), made its debut in American theaters via Lionsgate Films; and boy was the Horror community rocked by what would become an instant classic and a must-have in any self-proclaimed film connoisseur’s collection. Though the movie initially premiered in France two years prior to its US release, it would spend those next couple of years making its way across the international film festival circuit with great success, securing 14 other distributors worldwide, and racking up multiple awards and nominations along the way. 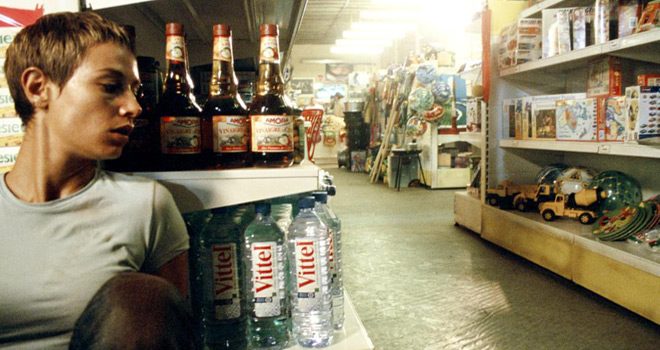 Director Alexandre Aja (The Hills Have Eyes 2006, Horns 2013) really put his name on the map with this incredibly immersive film that gave viewers so much more than just a movie to watch; it gave them something to fully and frightfully experience by allowing them to feel as though they had become a part of the story. Working in conjunction with Alexandre Films and EuropaCorp, childhood friends and the film’s writers, Aja and Grégory Levasseur, who also worked together on The Hills Have Eyes and 2008’s Mirrors, were able to bring their homage to the ’70s and ’80s Horror films that they remember growing up watching together, to fruition.

With an estimated budget of nearly $2.5 million and 36 days of filming, High Tension actually did fairly well opening weekend in the US, making almost $1.9 million; especially in spite of its theatrical release occurring at the exact same time as the release of the notorious Action Romance Drama, Mr. & Mrs. Smith, which had long before been the topic of some pretty hot celebrity gossip and the start of one of Hollywood’s most beloved couples, “Brangelina.”

In its first three weeks, High Tension, grossed nearly $3.7 million in the US, and $2.6 million worldwide; but more importantly, aside from the money aspect, this film led viewers down a hair-raising rabbit hole that ended up in a Nightmareland responsible for invoking confusion, fear, anxiety, panic, shock, disgust, and the like. 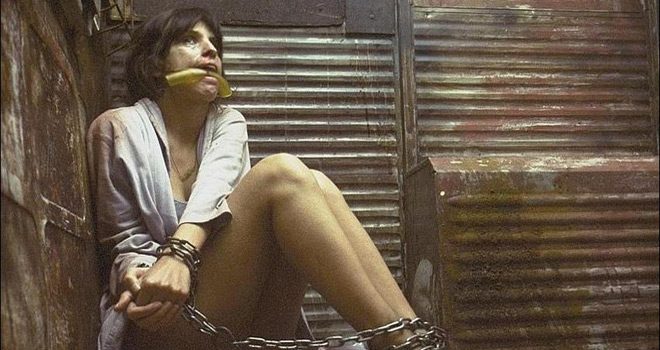 The early to mid 2000s was a revolutionary time for Horror movies, as it reignited and further spread the shift toward intensified and disturbing brutality, as well as nerve-rattling psychological mind-fuckery with the release of such films as Saw (2004), Hostel (2005), Battle Royale (2000), American Psycho (2000), Ichi the Killer (2001), Oldboy (2003), Wolf Creek (2005), Identity (2003), A Tale of Two Sisters (2003), House of 1000 Corpses (2003), and The Devil’s Rejects (2005), just to name a few. Even with the recent rise in viciousness and cruelty in cinema, Lions Gate Films still sought to tone down the film’s deplorable depravity by cutting roughly two minutes of particularly explicit violence, instead making it more implicit. These movies seemed more focused on exposing the reality that people are the real monsters to be feared.

This film centered on the story of two close friends, Marie – played by Cécile De France (Around the World in 80 Days 2004, Hereafter 2010) – and Alex – played by Maïwenn (Léon: The Professional 1994, The Fifth Element 1997 ) – who take a trip to Alex’s parents’ desolate farmhouse way out in the country to both study and relax. Upon the arrival of a crazed killer – played by Philippe Nahon (Brotherhood of the Wolf 2001, Irreversible 2002) – driving a loud, beat-up old truck, Marie, Alex, her mother, father, and little brother, Tom, will be forced to endure the most horrific and atrocious 12 hours of their lives; for which none of them will ever be the same again once day finally breaks. 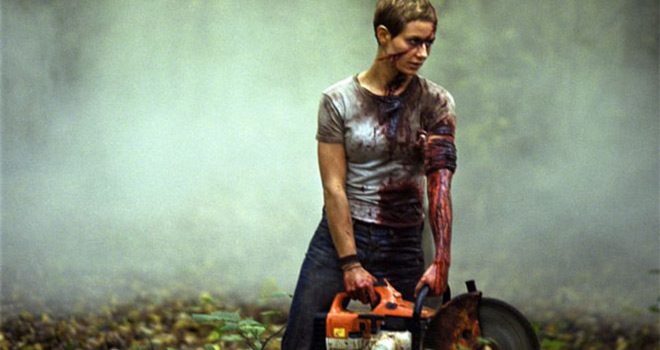 The storyline, though considered to be a knockoff of Dean Koontz’s novel Intensity, was quite spectacular because at the start it gave viewers the impression that this was going to be just another senseless Slasher meets Torture film; when in fact, nothing in this movie is at all what it seems, and even the things that are confidently observed by spectators should still always remain in question. The ongoing cat-and-mouse game between Marie and the killer is enough to give even the youngest and healthiest of viewers a coronary, as Marie narrowly escapes the killer’s clutches time and time again. It did not exactly help that each and every time the two would come close to making contact; the music would grow louder, more unnerving, more menacing, more affecting, and more disorienting than at any other point in the film. The movie also appreciatively contained a few clever hints and clues which subtly exposed the film’s climactic reveal, but which are otherwise difficult to spot without first knowing how it ends.

With such a strong story, brilliant direction, flawless acting, convincing and graphic special effects, bone-snapping gore, superlative cinematography, exciting kill sequences, and a first-rate film score, it is no wonder High Tension has gained such a dedicated and passionate fan base that continues to spread their love for this movie so that it may never find itself amongst the many lost, forgotten, underrated, and yet impactful Horror gems that sometimes unfortunately fade into the darkness. 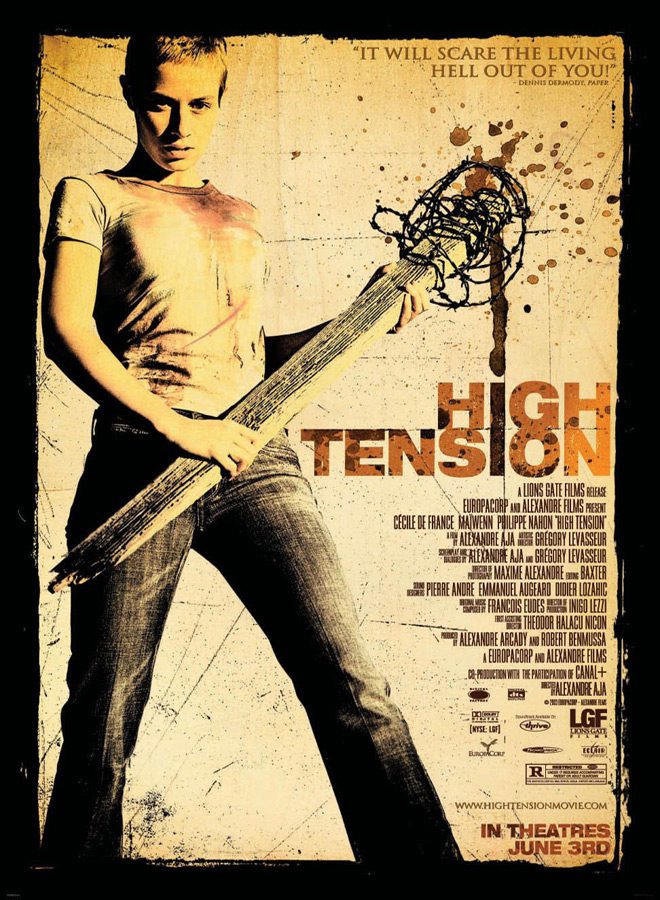