This Week in Horror Movie History – When a Stranger Calls (1979)

This week in movie history, back on October 26 of 1979, Fred Walton, notably known for such films such as 1986’s April Fool’s Day, would unleash Horror masterpiece When a Stranger Calls. A film that would have one of the most iconic 20 minute opening a Horror movie would ever see, When a Stranger Calls would go on to commercial successful, grossing over 20 million dollars at the box office upon initial release in 1979, and another 1 million plus after re-release in 1980. 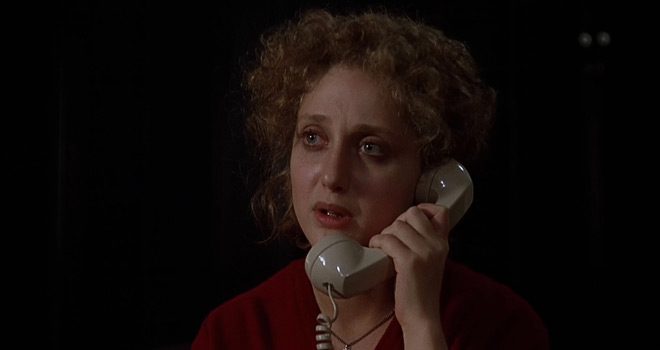 Inspired by memorable 1978 John Carpenter film Halloween’s success at the time, Walton decided to take his Columbia Pictures Horror short The Sitter and turn it into the feature film everyone now knows as When a Stranger Calls. Expanded to 97 minutes, the American Psychological Horror feature takes its roots from a classic folk legend, The Babysitter and the Man Upstairs, and the 1974 Canadian Horror flick Black Christmas. 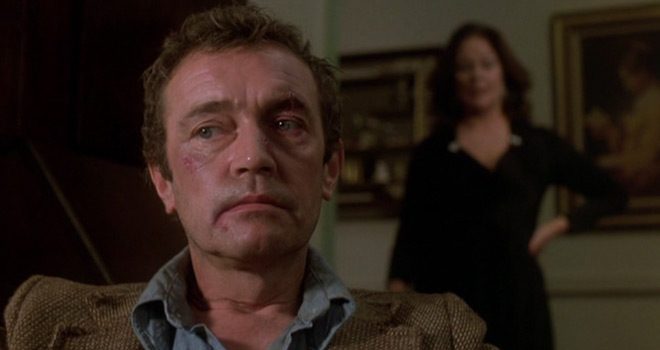 The story follows a retired police detective, John Clifford (Durning), as he hunts an insane British seaman out to recreate a babysitter’s worst horrific nightmare. Sounding like a typical murder mystery-like Horror film, what made When a Stranger Calls so characteristically different from others at the time was the single use of a telephone. This single item in the beginning of the film is a sign of carefree comfort for a teenage babysitter, whose problems like those of many teenagers seem so small compared to what we face as we mature. Once viewers reach the middle of the film and the deranged stalker starts harassing the protagonist with phone calls, the life of this teenager turns into a living hell, thus making the telephone became a symbol of vile disquieting terror.

Additionally, the camera angles also change to more disturbing views as the film wears on. It was raw, real, and sinister; something that was not quite approached in the world of the Horror cinema at that time. That said, it is quite easy to see why When a Stranger Calls terrified so at the time of it release, and amazingly still provides chills to this day.

Oddly enough, The Classification and Rating Administration initially gave When a Stranger Calls a PG rating five years before a PG-13 rating would be readily available for any film. It was then reviewed again and given an R rating. Though some would have said that, at the time, it could have gotten away with its PG rating, the unsettling nature of the telephone harassment of a stalking killer would have been too much for many parents and children to bare. 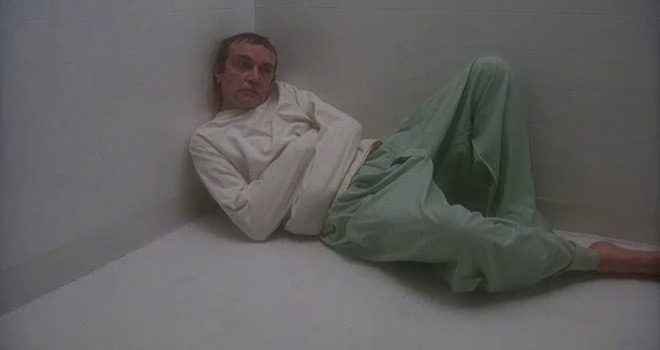 When the first 20 minutes was comprised into the film, it not only became one of the most memorable beginnings to a Horror film, years later it would be largely influential for Wes Craven’s 1996 Scream, where its first 12 minutes would pay homage to the cult classic. The film’s impact was felt even before such when a made for television sequel called When A Stranger Calls Back was released in 1993. Reuniting stars Carol Kane and Charles Durning, Fred Walton returned as director for the film that initially aired via Showtime. Still strong years later, in 2006, the remake of the original When a Stranger Calls was released in theaters to primarily negative reviews. Sometimes you just cannot top the original!

All these years later, When a Stranger Calls still has a cult following because of the first 20 min of the film and has since paved the way for many modern filmmakers in the Horror genre. 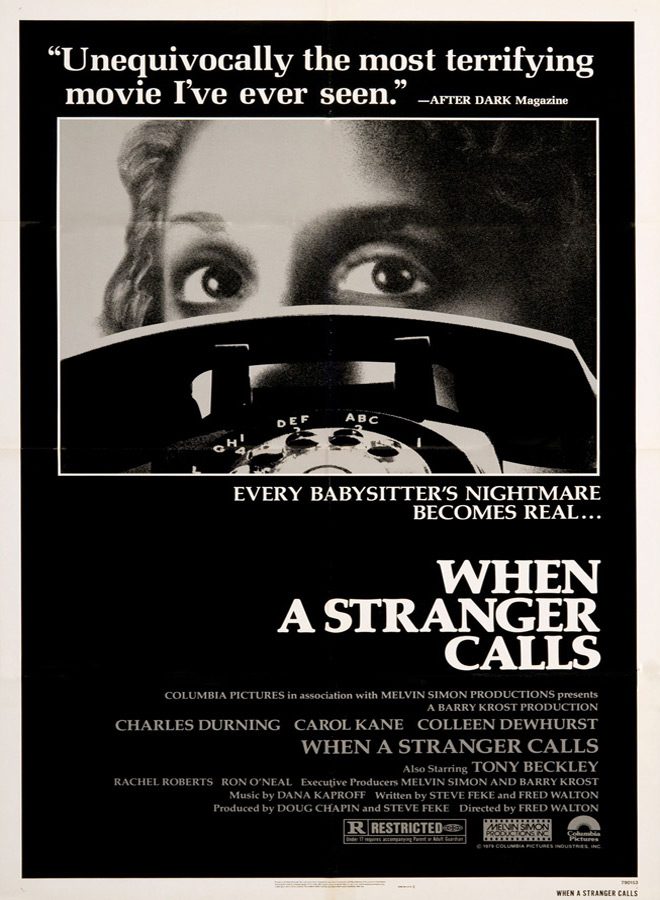 Purchase  When a Stranger Calls: