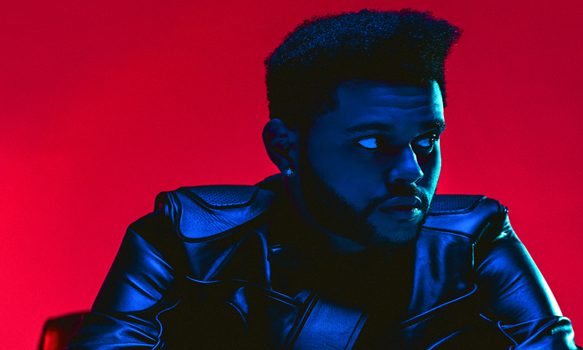 Changing everything the world knows about R&B, The Weeknd has been spitting out introspective and indulgent tunes for just about seven years now. Forever wild and keeping it fresh, Toronto, Canada’s Abel Makkonen Tesfaye has mostly always gone by his professional persona; initially taking YouTube by storm, anonymously. Through word of mouth and the internet, The Weeknd was instantaneously becoming a hit, completely blindsiding Tesfaye and his budding career within the music industry. Even going on to grasping the attention of Rapper Drake, which then spiraled into getting noticed by the New York Times, ending in nonstop recognition that was already well deserved.

Come 2011, The Weeknd released his first ever nine-track mixtape, entitled House Of Balloons, for free through his very own website. Beginning the journey of a lifetime, Tesfaye went on to tour and sell out some of the hottest clubs within the first couple years of being, not to mention kicking it up a notch and collaborating with Drake on some of the coolest projects in the industry, and even performing with other talents such as Justin Timberlake and Alicia Keys. All while constantly making more music and playing shows, The Weeknd proudly topped the charts and even had some of his songs make appearances in films such as 2013’s The Hunger Games: Catching Fire and 2015’s Fifty Shades Of Grey, only to skyrocket his name and following.

Making 2016 one of his best years yet, he dropped his third full-length studio album, Starboy, on November 25th via XO and Republic Records. With absolutely nothing in his way, the album is futuristic and undeniably interesting. Kicking things off with the title track, “Starboy,” featuring Daft Punk, it almost sets the mood for the album. While the entirety is wholesomely good, there are a few tracks that stand out above the rest, such as this one. Moving on to track four, “Reminder” has a slightly different feel than the songs before. With chill vibes and clever lyrics, The Weeknd knows exactly how to pull in listeners and keep them locked and engaged.

Kicking up the tempo, Starboy jumps in with “Secrets,” an already favorite off of the album. With funky Electronic beats and a danceable vibe, this track just gets better with each listen. Totally invigorating, The Weeknd has just about outdone himself. Featuring an absolute goddess, “Stargirl Interlude” showcases the insanely talented Lana Del Rey for a new and exciting look into the rest of Starboy. Diving right into “Sidewalks” featuring Kendrick Lamar, this track is groovy and unlike anything else that will be heard from The Weeknd; almost surprising, this piece is effortlessly dynamic.

Moving on, “Love To Lay” is the next track that completely stands out. A simple love song, this piece is nothing but relatable and catchy, a great piece for just about any listener. Soft and slow, “Attention” is sensual and notable, grasping some attention, but maybe not all. Although unique, this track is not for everybody, but can sure make one stop and pay attention. Another love song, “Nothing Without You” is masterful and rich in complexity, taking listeners on a ride of pure emotion. A complete step forward in his sound, The Weeknd is at a prime spot in his career. Still plain to see as we move closer to the end of Starboy, “Die For You” is yet another funky sounding track, totally grasping the attention of all listeners, making the stop worthwhile. Yet again featuring Daft Punk, the album closes out with the best track yet, “I Feel It Coming,” which is utterly unforgettable and a perfect way to end Starboy.

Making leaps and bounds in the world of Alternative R&B, The Weeknd know just exactly what he is doing when it comes to music. Contrastingly making his tunes light and playful while also dark and heavy, there is a song for any listener who drops his way. Always keeping it real, Tesfaye has had a whirlwind of success in such short amount of time, and that does not stop here. CrypticRock gives The Weeknd’s Starboy 3.5 out of 5 stars. 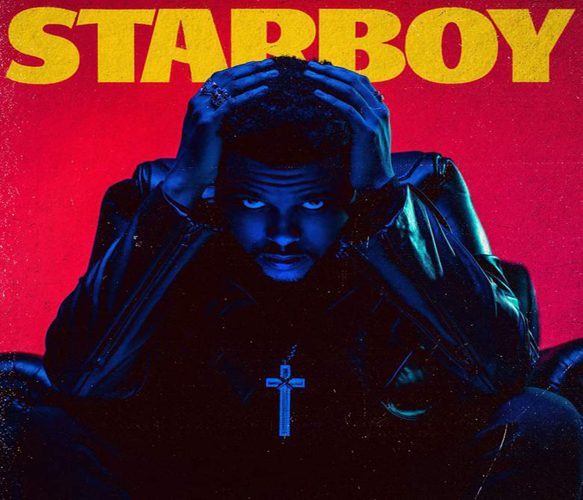