What We Become (Movie Review)

There have been many viral threats in the world that it comes as no surprise that one of these days, events like the ones that happened in Danish Horror film What We Become may become reality. Written and directed by Bo Mikkelsen (Are You Sleeping 2004, Tabu 2012), the film stars Mille Dinesen (Nynne 2005, Rita 2012) as Pernille, Troels Lyby (Accused 2005, The Keeper of Lost Causes 2015) as Dino, Benjamin Engell (Pagten 2009, Nemesis 2010) as Gustav, Ella Solgaard (debut film) as Maj, Marie Hammer Boda (Sekunder 2009, 13 2010) as Sonja, Mikael Birkkjær (Room 304 2011, All Inclusive 2014) as Casper, and Therese Damsgaard (The Early Years: Erik Nietzsche Part 1 2007, Better Pill 2014) as Anna. Released in Denmark back on March 31st, 2016 and the US on Friday May 13, 2016 via IFC Midnight, What We Become marks the first ever Zombie apocalypse film produced in Denmark. 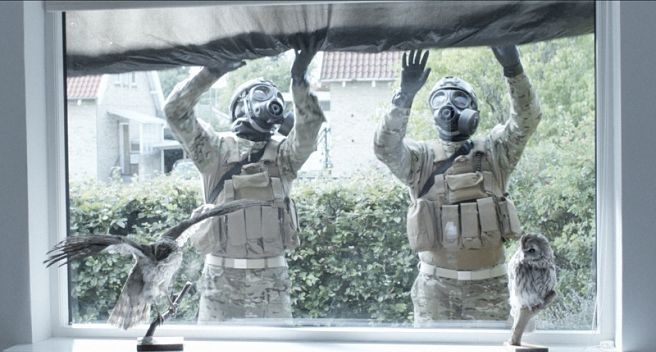 In the beautiful neighborhood of Sorgenfri, a community gets along very well and its peacefulness is unmatched; that is until a deadly virus spreads, causing everyone to change for the worst. It all starts with a woman screaming a man’s name, presumably her husband, in a room holding someone in her arms. Flashback to days before and we see Pernille, Dino, Gustav, and Maj having a typical family party with their neighbors along with newly arrived neighbor Sonja and her parents as well as other neighbors and friends, Anna and Casper.

Gustav immediately feels smitten by Sonja’s beauty and decides to talk to her. While hiking in the forest, Gustav and Sonja find a gutted deer and blood spots everywhere. Meanwhile, the news has been reporting an outbreak and advises people to stay inside their houses until the threat has been minimized. Gustav gets home and the family stay inside and see how other houses are being covered with black plastic, bringing their nerves to another level. 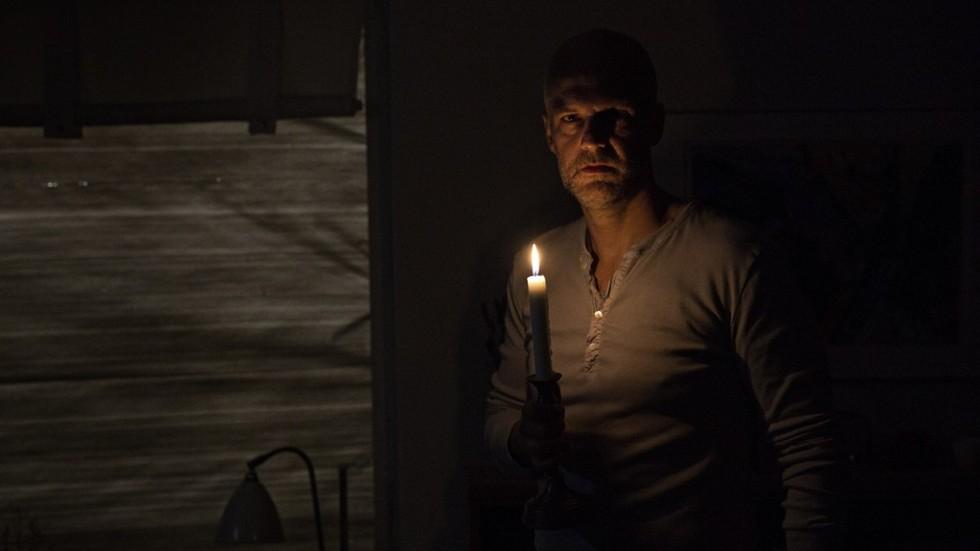 Not feeling good, Gustav decides to go investigate what is happening and sees that the news has been lying by actually killing everyone instead of curing them. He sees cargo truck full of people and decides to free them, not knowing the infection has made them all flesh-eating Zombies. He then goes to Sonja’s house and asks her to come to his so they can have a better chance of survival; she agrees and brings her infected mother with her.

Meanwhile, Anna decides to leave Casper, but she cannot do that due to the strong security outside so they decide to follow Sonja’s footsteps and go to their friends’ house. The city is chaotic now and Casper and Dino go outside to try to find solutions for their state of being but find more than they initially thought they would. Now, with Zombies following them and Zombies invading Dino’s residence, it is only a matter of time before they become undead themselves, kicking in their fight or flight response. 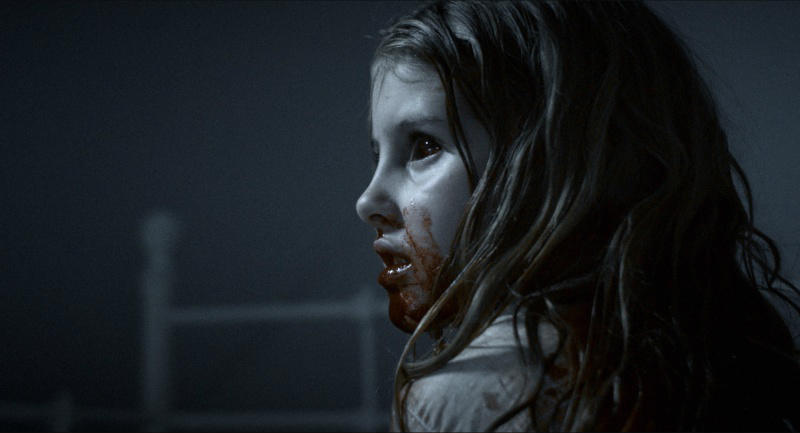 There has been an innumerable amount of Zombie apocalypse movies that tells the movie lovers how to defend against the undead in case that were to happen, but rarely do people get information on how things start and how things would really happen given this outcome. With that in mind, What We Become realistically shows audiences how things would go down in case of a viral outbreak. A slow-paced Thriller, this is not one of the typical movies where survivors kill Zombies senseless and try to survive doing so. In contrast, it is a film about how one virus-infected person, which stars the beginning of the end, and how just one person can ruin the entire city.

The fact that What We Become did not hold back on who they wanted to kill shows more originality than most films in the genre nowadays. Although the action started after more or less one hour, the final twenty minutes that follow are so well done that it makes the rest of the movie well-worth watching. CrypticRock gives What We Become 4 out of 5 stars. 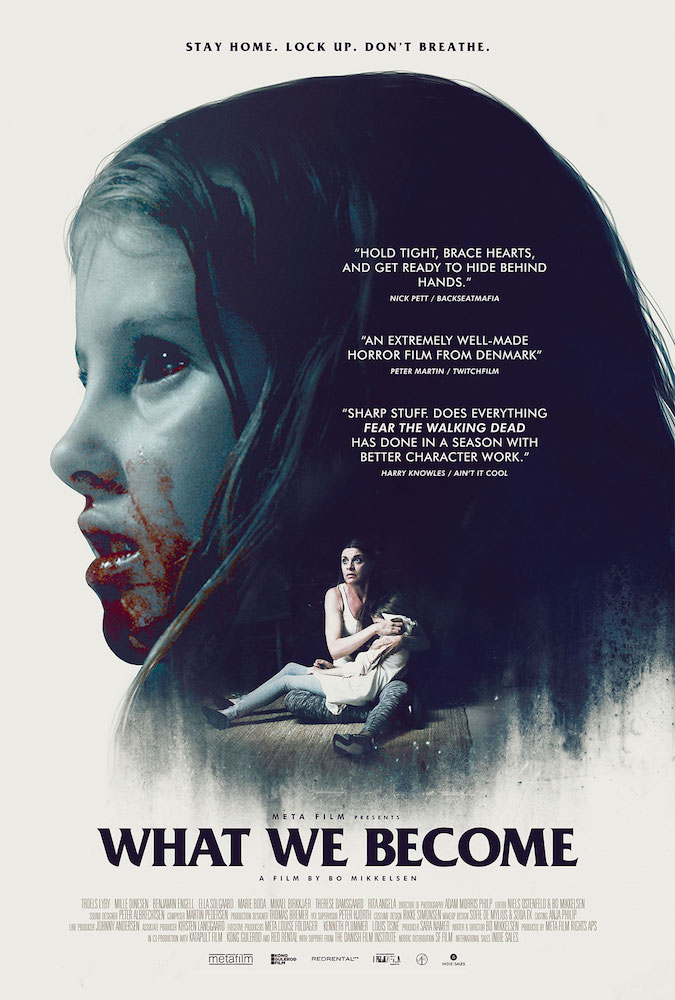 Purchase What We Become: Amazon | iTunes