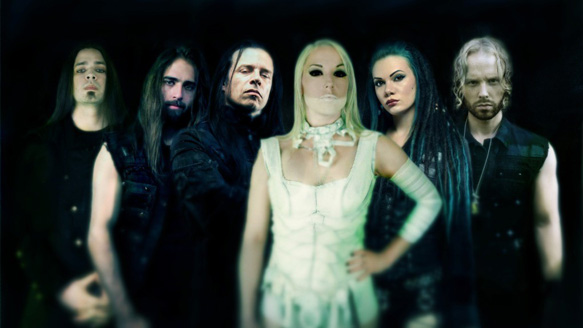 Long time Cradle of Filth guitarist Paul Allender returns with his own new project by the name of White Empress featuring Chela Harper (Coal Chamber) on bass guitar and Mary Zimmer (Luna Mortis) on vocals. Finding a home on Peaceville Records, their debut album Rise of the Empress came out on the 29th of September, 2014. The album cover, which looks rather like it could have been a flyer for some kind of Christmas spectacular on ice, belies the dark direction of the music found within.

Apparently a continuation of Allender’s work in Cradle of Filth, the album attempts to mesh together a lot of the tropes and styles one can find on virtually any Cradle of Filth album, minus much of the continuity and cohesion. A varied vocal attack featuring clean and growled throat contributions from Zimmer make for an adventurous listen reminiscent of a kind of heavy metal play or pantomime, where multiple voices combine to tell the album’s story. However, in many places on the album, especially during the clumsily titled “The Ecstatic and the Sorrow,” the similarities to Cradle of Filth’s galloping guitars/varied vocal interplay styling is extremely evident.  One can only imagine after two stints with Cradle of Filth and spending almost two decades with the band that this playing style is something Allender has standardized himself.

One of the album’s bright spots would be the song “Darkness Encroaching,” which features an electronic intro similar to something Darkseed or Evereve might have done in the late ’90s. The song rumbles along with effects, some rudimentary keys, and an interchange between Zimmer’s clean vocals and some distorted ‘scary’ vocals. “The Congregation” tries to mirror the epic speed and choral sampling found in acts like Nightwish or even Hollenthon. Similarities to the latter band manifest heavily in “Sven’s Tower” as well, with its climbing keyboard melodies and attempt to sound epic enough to match the soundtrack-esque keys/samples coming from the speakers.

White Empress has essentially made a Dark Metal record which features a host of repurposed Cradle of Filth riffs set to an almost Lacuna Coil-like male/female vocal interchange, except instead of clean male vocals they are growled. This is not unlike the thrice aforementioned Cradle of Filth. For musicians as experienced as Allender, Harper, and Zimmer, one would expect a far greater degree of originality and execution and a lot less reliance upon the phantoms of the past.  Nevertheless, there are likely some ardent fans of Allender’s work in Cradle of Filth who will want to check out Rise of the Empress.  CrypticRock gives this album 2.5 out of 5 stars. 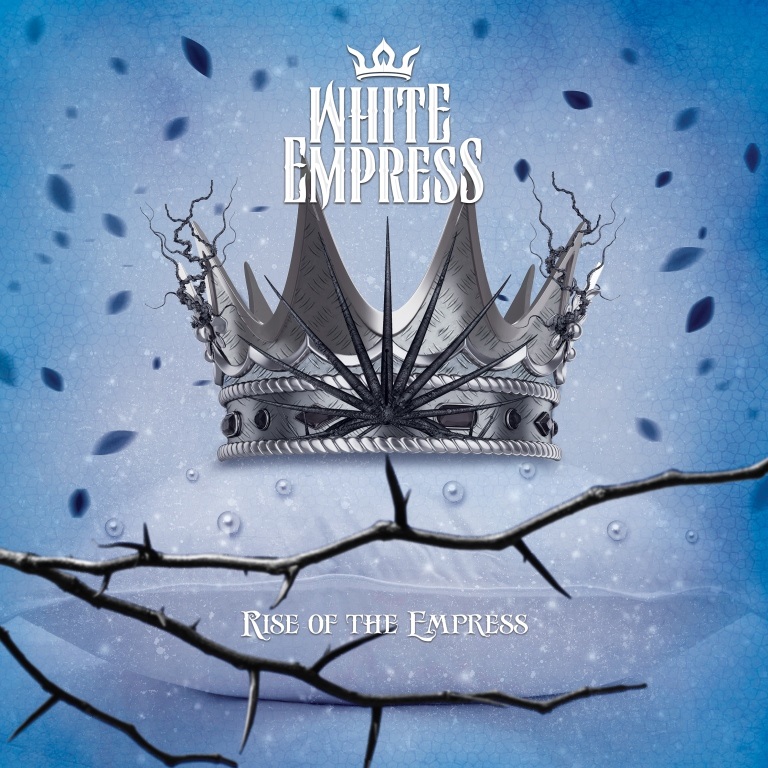