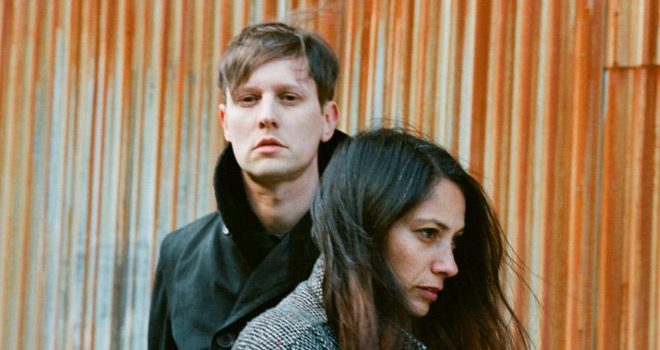 If life is but a dream within a dream, then life is truly, as Wild Arrows have noted, a Dreamlike Dream (Say that five times fast!). The sophomore effort from this talented, eclectic band arrives on Friday, May 12th of 2017.

A known name in the underground music scene, Wild Arrows’ Singer/Songwriter Mike Law has led such bands as EULCID and New Idea Society, and toured with everyone from Fugazi to At the Drive-in. Putting all his passion into Wild Arrows, after losing his studio to the destruction of 2012’s Hurricane Sandy, Law has since rebuilt and gone onward to create a follow-up to the band’s 2014 debut, Tell Everyone. Working along with Singer/Synth Player Yasmin Reshamwala, Drummer Brandon Collins, as well as Bassist/Synth Player Rebecca Huston, Dreamlike Dream is a synth-filled, Punk and New Wave-inspired LP that is born from Do It Yourself ethics, but sounds much less lo-fi than a typical Do It Yourself release.

Nine tracks in total, where Tell Everyone was dark and brooding, Dreamlike Dream is bright, breezy, and, of course, dreamy. While Dreamlike Dream seems to lack a discernible sense of sonic cohesion, the album has some killer, urgent, Punk-inspired tracks that beg for attention. However, some of the album’s more lethargic tunes lack that enjoyable frenetic Punk spirit.

Complete with beautiful cover art from Marigold Santos, Dreamlike Dream’s first track is also its first single, “Dark Me.” A song released to fans back in January along with a minimalist and metallic music video, it starts slowly with a very simple synth beat, dreamy keys, and Law’s breathy vocals. As the song builds and adds layers, it blossoms into a fun, Dance-Pop track that evokes ’80s legends The Cure; and once the chorus kicks in, the simple lyrical hook of “Dark Me” will be stuck in your head for days. “Dark Me” is an interesting choice for a single, especially when compared to the album’s following track, “Breathe Through,” which is by far and away one of Dreamlike Dream’s best and brightest offerings. The song’s fast-paced guitar and crashing drums create a hazy, energetic track that calls to mind the brilliance of early Arcade Fire. If the remainder of the album was fueled by that same fire as “Breathe Through,” it most likely would have been better served.

Later on, “Oh-H” is another standout track that seems to take a page out of New Order’s well-worn book; its hazy reverb, resounding drum beats, and faraway vocals call to mind classic ’80s and ’90s New Wave and Pop. The song is more heavily reliant on its echoing guitar sounds rather than the heavier synths of its counterparts, and, once again, that balance makes for one of the best tracks on the album.

Then there is “Deceiver,” which is one of the most sonically and tonally unique tracks on the album, though it seems out of place. At the beginning, its synths are slow and dark while Law’s vocals are high and gauzy. As it goes on, the song introduces acoustic guitar and dreamy vocals that seem like an entirely separate song. Even so, the track still stands out when compared to less memorable tracks that surround it, such as “Alphabet Girl” and “Golden Dawn,” both of which lack the necessary energy and excitement needed to make them stick.

Overall, Dreamlike Dream may not thrill some listeners upon first listen, but expect that, after a few spins, many of these nine tracks will have lodged themselves comfortably in the brain. There is an equal amount of high points and low points in these 41 minutes, but the highs are those that are certain to stick with you. For these reasons, CrypticRock gives Wild Arrow’s Dreamlike Dream a 3.5 out of 5 stars. 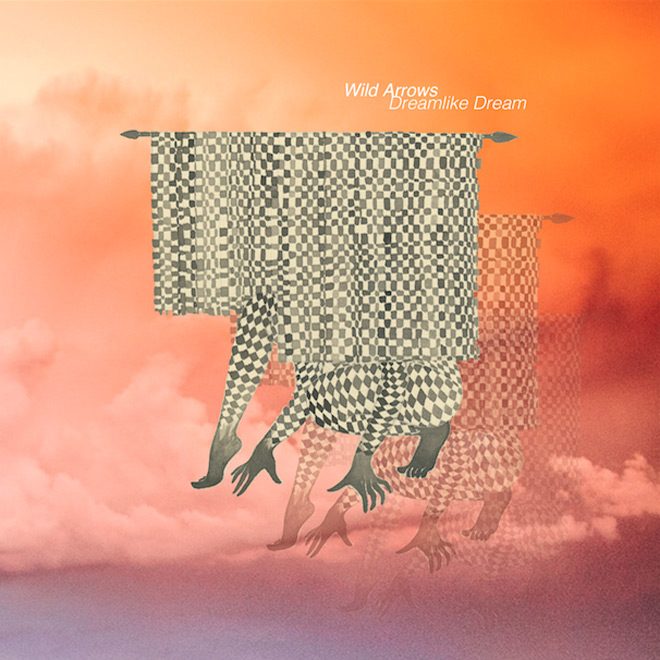