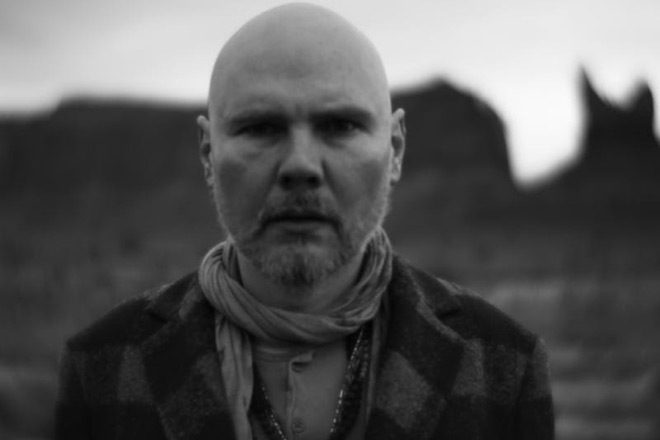 The endeavors of an artist take many forms and represent a life consumed by the battle of creative province and living among those who see merely because they have eyes. A musician is, above all else, a musician, yet, his ability to succeed beyond a catchy hook, lies within his ability to be an artist. Summoning the acoustic realm of simplicity’s marvel, William Patrick Corgan releases his second solo album, Ogilala, on Friday, October 13, 2017 via BMG.

Perhaps most notable for his years fronting the Alt-Grunge band The Smashing Pumpkins, Corgan’s historic life also includes quite the spectrum of entrepreneurial and musical ventures. The Chicago-based singer/songwriter is a published author, owner of a pro wrestling company, and owner of Madame Zuzu’s Tea Room just outside the Windy City.

Corgan’s spirituality and political views have also been spotlighted for their eccentric theories, but the man surely knows how to brush off his shoulders. Forming the post-Pumpkins band Zwan, and releasing his first solo album, TheFutureEmbrace, under the name “Billy Corgan,” the deeply rooted title signified the journey it endured for the past 50 years (yes, Corgan is 50 years old). Thus, William Patrick Corgan (WPC) emerged: upending normalcy, creating brilliance, and furrowing brows all at the same time.

Ogilala is a Corgan-admitted “made-up” word, and while several interviews have him saying “oh gee la la,” the various pronunciation butcherings may have been Corgan’s amusing little scheme all along. The album also coincides with the silent film “Pillbox,” written by Corgan and co-directed with Linda Strawberry. The film’s soundtrack is the album itself, but is not meant to substitute; rather, another form in which the music takes shape. Limited screenings in only four major cities pre-Ogilala release have fans itching for their turn at a “Pillbox” viewing.

Peeling back the would-be layers of heavy electric instruments, Ogilala’s first single reveals a humble ballad of piano, vocals, and strings. “Aeronaut” quietly gathers clean strength within Corgan’s vulnerable lyrics and nasally timbre. The airy accompaniment of strings drapes a simple piano melody with depth and focus. The sheer ease of this song reminds listeners to accept and enjoy that which is not a prodigy.

Commonly mistaken as a David Bowie tribute song (due to a single Corgan comment and its melancholy intonation) “Zowie” should actually be referred to as: WPC strikes again! Letting endless assumptions and opinions reflect off of his mischievous grin. “Zowie” lies exposed on a pillar of haunting piano scales and delicate falsetto. Corgan’s voice takes the helm of this serpentine song, morphing his keys into a two-minute-forty-one-second subterranean creation.

Wispy echoes harbor the gentle strums of primarily acoustic guitar track, “Amarinthe.” Speeding up just slightly in tempo, the song cuts out all sound after a few lyric stanzas, adding emphasis to the one-second silence of only Corgan’s voice. The tune is light and gossamer, wielding vaporous vibes and soothing transparency.

Ogilala embodies the nature of straightforward acoustics with the somber thread of celebrated Corgan mysticism. Summoned by things fans may never understand, Corgan is unafraid to attempt anything and everything that his artist’s heart desires. Ogilala is another successful notch on an infamous solo career for the legal-name-christened William Patrick Corgan. Catch WPC during his North American Tour beginning October 14th. CrypticRock gives this album 4 out of 5 stars. 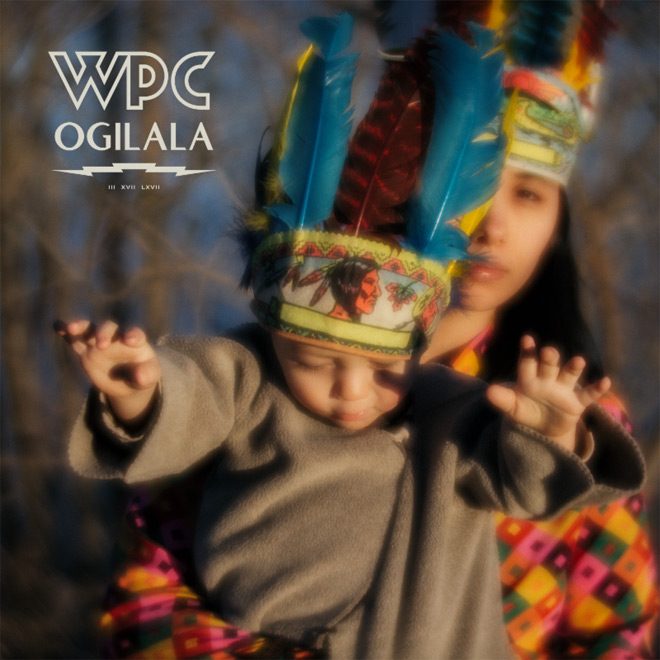