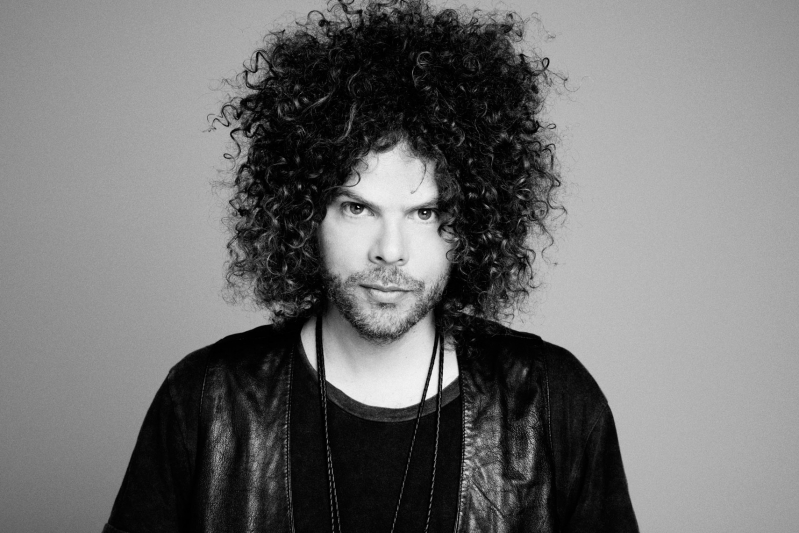 Come together back in 2004, Austrlia’s Wolfmother quickly made a statement with their throwback Rock-n-Roll sound. Going five times platinum in their homeland and topping charts international with their 2005 self-titled debut album, it became easy to see that Rock fans were looking for something fresh, and Wolfmother was it. Interestingly, the style they offer has set the trend for a revolution of other acts rising to fame, so one may say Wolfmother proved Rock-n-Roll was not dead. Sustaining some lineup changes, drummer Myles Heskett and bassist/keyboardist Chris Ross departing in 2008, Vocalist/Guitarist refused to let the dream fizzle out, triumphing to continue Wolfmother.

Releasing the popular Cosmic Egg in 2009, it would not be for another five years before anyone heard the name Wolfmother again as Stockdale opted to perform under this own name for a while. Then, Wolfmother returned with the self-released New Crown in 2014 and it was debuted by many critics as some of Stockdale’s best material in years. Now in 2016 with the lineup of Stockdale, Ian Peres (bass/keyboards/backing vocals) and Vin Steele (drums), Wolfmother are back with album number four, entitled Victorious. Set for release via Universal on February 19th, the ten new tracks written by Stockdale were recorded with famed Producer Brendan O’Brien (Pearl Jam, Incubus).  Stockdale also managed the vocals, guitar, and bass, however, he split the drums between John Freese (formerly of Nine Inch Nails, A Perfect Circle) and Joey Waronker (Beck, R.E.M.).

Leading off with “Love Is What You Give,” it is the perfect opening song for the album and would be the greatest crowd stirrer to open a tour with. Then there is the album title track and lead singer, “Victorious.” It features a video  plays upon a captive woman who has learned to wield her more than capable sexual prowess against the forces of an evil warlord. Amusingly she has been awakened by Wolfmother riffmania sounds to save the universe and defeat the evil oppressor. This is ‘B-camp’ video production at its finest and is the perfect backdrop for the rest of Victorious. As for the track itself, it is one anyone would want to break their air guitar out to and sing along with as Stockdale reaches for the sky with high notes.

The third track “Baroness” comes in and it carries a lilting love song that asks the Baroness to, “…come out and be his Valentine tonight…” Thereafter, a melodic slow down, more of a melancholy trip, comes with “Pretty Peggy.” It has been documented that Stockdale has said he would like to be able to come across as more melancholy, it would seem this track may be the closest he can get. That is not a knock on the songwriter, he just has more of a knack for writing uplifting tracks than depressing ones. A bit of a throwback reminiscent to the sounds of early Boston days of vinyl power, comes a return of Rock/Pop with “City Lights” that has quite an unforgettable riff.   Then sliding right into the tight sounds of what Wolfmother is known for are the head banging drums of “Simple Life” as the guitar work continues to shine. It is the type of tune that will have anyone moving with it’s irresistible rhythm.

Keeping the music flowing, “Best of a Bad Situation” is the type of song to listen to as one is drive down a long highway with all the windows down and the wind in their hair. It is also a track one could imagine hearing Mick Jagger with Keith Richards and Ronnie Wood putting together back in the ’70s with The Rolling Stones. Thereafter “Gypsy Caravan” and “Happy Face” showcase Stockdale’s abilities to write a more mellow Rock tune that put listeners into a trance. Trippy, fun, and what Rock is all about, they create a tranquil atmosphere. The touch to the heavier style of Rock comes through with the, “Eye of the Beholder” which not only will have listeners tapping their toes, but moving back and forth. It is the pure Rock anthem that could rattle any arena and should.  Still not satiated with enough of Wolfmother’s brand of Rock? If that is the case, Victorious ends as strongly as it began with razor sharp “Remove Your Mask” and highly melodic, bass throbbing cut “Wedding.” Although, as always, Wolfmother leaves their fans wanting more and more.

Careful attention has been paid to making Victorious and what Wolfmother does so very well tantamount to creating a complete work of musical art, there is no equal. It seem that Victorious as an album really reaches back to Wolfmother’s early days and brings forward something truly epic and solid. The album shines and deserves to be among the Classic Rock collections. With that all said, Stockdale never disappoints and he once again proves music matters, doing something well for the sake of the art matters, and only Rock-n-Roll in it’s purest and truest state matters. Maybe, that is what will save the universe. CrypticRock gives Victorious 5 out of 5 stars. 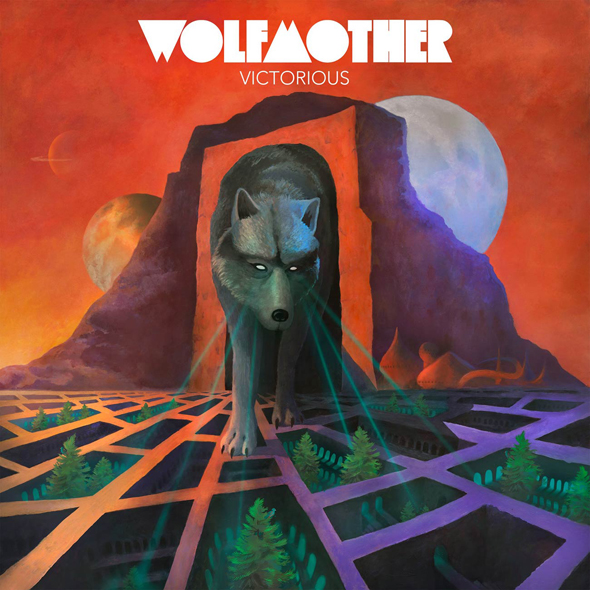