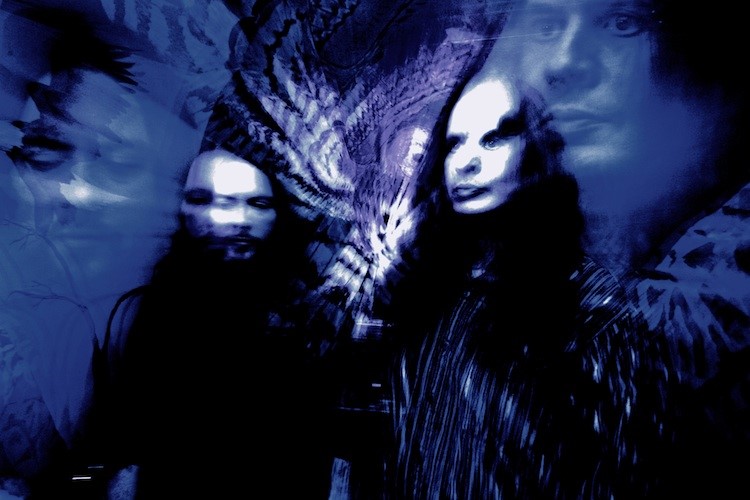 Wolves in the Throne Room, the brainchild of brothers Aaron and Nathan Weaver, began life in 2006 playing a brand of metal stylistically akin to Scandinavian black metal, but with heaps of analog synthesizers and dirge-like passages more reminiscent of Neurosis than Emperor. Coming from Olympia, Washington, an area of the United States whose environs bear a similar resemblance to the dreary, forested wet coast of Norway, it comes as no surprise they have taken influence from the land of their birth to craft music similar in foundation to the great second wave of black metal. Unlike the Norse hordes, Wolves in the Throne Room recognize no Satanic master and bow to no established conventions. Much to the annoyance of the purists, they have released four sprawling albums of blast-beat rich, epic black metal influenced art, drawing inspiration from the land around them and very little else.

On the 8th of July, 2014, the Weaver brothers returned with a brand new Wolves in the Throne Room album. Entitled Celestite, it is quite a departure from anything they have released in the past. Bereft of the buzz saw racket of distorted guitars, the album is instead an ambient excursion into the astral and cinematic. At times high tribute to the likes of Brian Eno, at other times equipped with an undertone of menace, the synth heavy pieces resonate with an aftertaste of Thorns, or any ambient Moonfog piece from the late 1990’s/early 2000’s. “Initiation at Neudeg Alm” feels like a decent interpretation of the trippier, spacey excursions of the Sham Mirrors album by Arcturus.

Opening track “Turning Ever Towards The Sun” spirals up from silence with somber keys that flow into darker realms, like an odyssey into the penumbra of a benighted sky. A little over halfway through, a pulsating, rhythmic tone blends a high degree of tension into the mix, building in intensity right to the song’s conclusion. “Bridge of Leaves” comes off like a Bal-Sagoth interlude, with peaceful and winding swirls of sound wandering about like an asteroid between solar systems.

Partial title-track “Celestite Mirror” imposes itself slowly on the listener, swelling from an inauspicious beginning into a highly effective symphony of flute-style keys and melancholic interludes of pure triumph. Closer “Sleeping Golden Storm” dares the listener to be lulled to sleep, before a Mortiis-like, martial cadence arranges the song into more uplifting, yet still elegiac territory.

At the conclusion, one might be confused by Celestite, especially if expectations were set on another high powered assault of blast beats and screaming vocals. Wolves in the Throne Room, however, are not known for sitting still and repeating themselves. With Celestite, they have cast out the rule book entirely, clearly unconcerned with the gripes and groans of the ‘scene police’ running rampant at their choice of music, ideals, and lack of visual ‘black metal’ aesthetic. Yet, despite the absence of percussion, screaming vocals, and distorted guitar, there is every bit as much misanthropy and venom in Celestite as in releases past. CrypticRock gives this album 4 out of 5 stars. 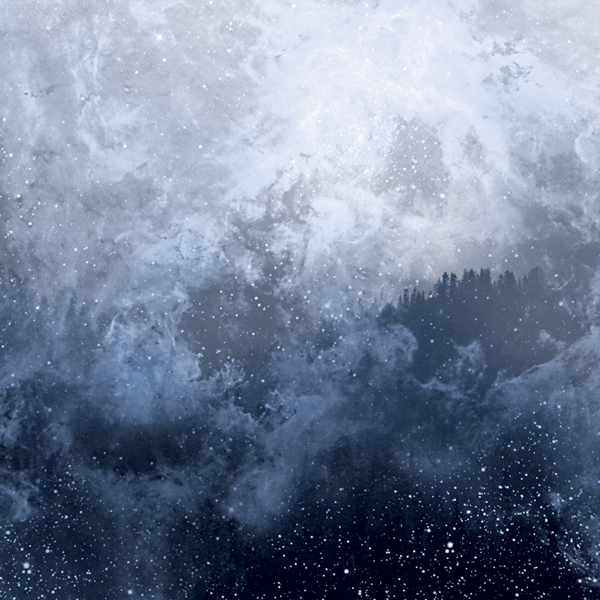