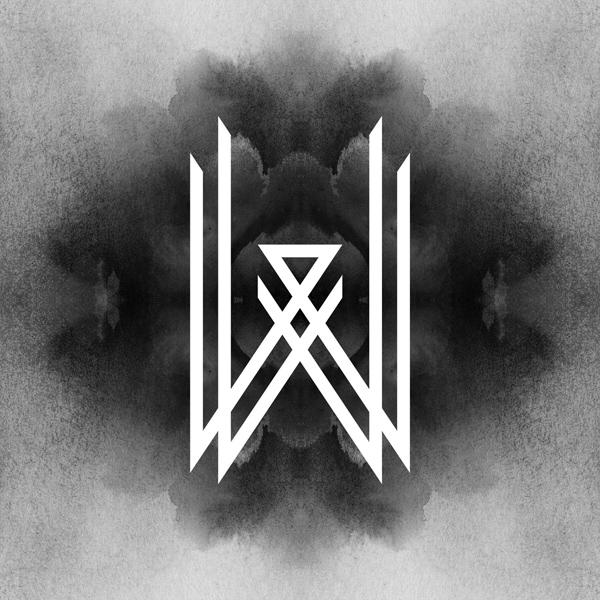 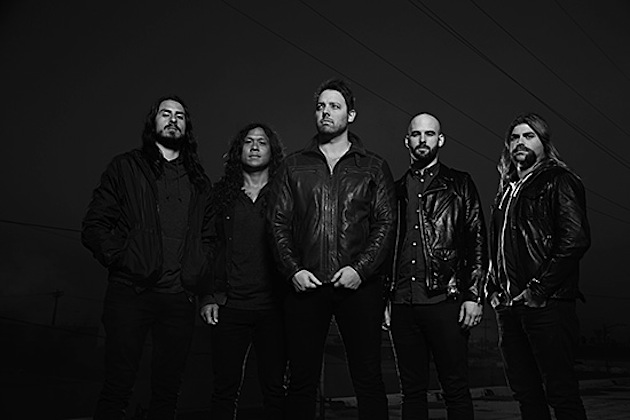 The album follows suit to many artists today with a mellow intro that has a very mystical feel that bolts the listener into the fast paced single of “All Rise”. With killer vocal melodies and heavy drum beats, Wovenwar give a good first taste of what is ahead.  This leads directly and quickly into “Death To Right”, which is a defiant mosh pit of slower riffs and dueling guitars.  On “The Mason”, a gorgeous mix of deep screams of Gilbert and clean harmonic vocals of Blay follow with a strong guitar solo ending the track with the audience ready for more. More is delivered on the songs “Moving Up” and “Sight Of Shore”, both slower gut-wrenching pieces that deliver a message of heartbreak and moving forward which is perhaps a reflection of the emotions felt by three-fourths of the line-up which have endured a lot in the past year. These two tracks feed off each other in a carnivorous fraction that leads the audience into the rewarding track of “Father and Son”.  Straying from the path of the rest of the album, it twists into an acoustic journey of emotional mystic embrace. An amazingly fast guitar obbligato break in the song gets the heart thumping before instantly falling back into the acoustic finality.  This leads into the distorted mix of shouts and clean vocals on “Profane” where Gilbert and Blay master their complementary vocal styles brilliantly.

Moving along later in the album, “Matter of Time” rains down a plethora of  hard-hitting, non-stop guitar riffs that are backed by deafening bass drums and face melting Metal vocals and screams.  Keeping the listener engaged, another beautiful acoustic and vocal extravaganza kicks off on “Prophets” before emerging into a faster pace that incorporate all the elements of winning Metal.  The album concludes nicely with a sweet instrumental melody of “Onward” that is fitting to the overall experience.

Overall, Wovenwar’s debut album unifies experience with heart-pounding drums, burning melodies, and true live-feel guitars. With the continued exposure from touring and release of future albums, plan on seeing Wovenwar around for many years to come. CrypticRock gives this album 4.5 out of 5 stars.