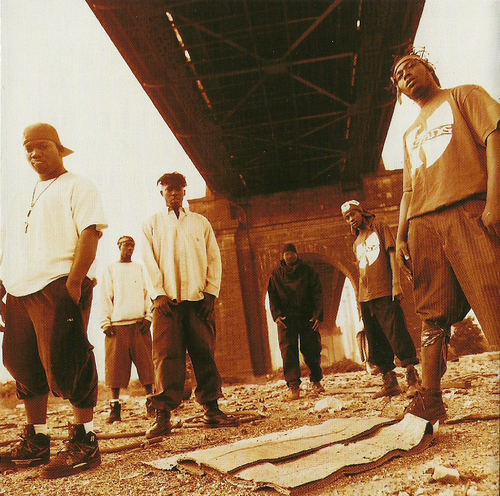 The 1990’s are considered by most the golden age of hip hop. Reaching mainstream audiences in the 1980’s with artists such as Run DMC, Public Enemy, and Beastie Boys; a new generation of innovative hip hop artists emerged a decade later. In an time rich with hip hop groups opposed to individual rappers, Staten Island’s own Wu-Tang Clan helped usher in a new era back in 1993 with their debut album Enter the Wu-Tang (36 Chambers). Originally released on November 9th 1993, the album achieved major commercial success, and went platinum 2 years later in 1995. Now 20 years after its release CrypticRock looks back on this landmark album.

With eerie beats, old martial arts film samples, and raw delivery, Enter the Wu-Tang (36 Chambers) took the world by storm. Having an edge and intensity, the record introduced a massive group of characters such as Inspectah Deck, 4th Disciple, Ghostface Killah, GZA/Genius, Masta Killa, Method Man, Ol’ Dirty Bastard, RZA, Raekwon, and U-God. Being such a large group it would be easy for a member to blend in the background, but each persona of Wu-Tang Clan shined through on Enter the Wu-Tang (36 Chambers) with distinct roles. From the sore throat of Method Man, to the unconventional Ol’ Dirty Bastard, to the intellect of GZA, each member possessed an identity all their own. While sustaining individuality, throughout Enter the Wu-Tang (36 Chambers) you never felt one member stole the show. Each member’s ego aside displayed complete respect for each others strengths, making for one of the most cohesive hip hop groups in history.

Opening with the hard-hitting track “Bring da Ruckus” you were immediately immersed in the atmosphere. Balancing vocal leads verse to verse, you were hit by each member with a lasting image drenched in their own dialect and style. Raw, uninhibited, and mesmerizing songs like “Clan in da Front”, “Wu-Tang: 7th Chamber”, “Da Mystery of Chessboxin'” are a few of the memorable moments on the album. With each track following, the martial arts based theme was a theatrics engaging to listeners and not seen in the prior years of hip hop. 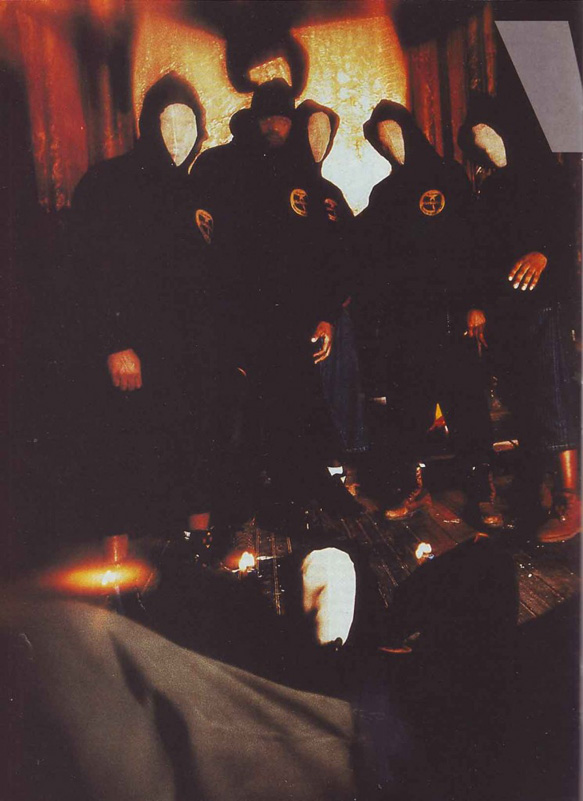 While Enter the Wu-Tang (36 Chambers) was lyrically clever, the free-associative approach would pave the way for a new age of styling adopted by many artists in the genre.  Sometimes comical and other times riveting, most which listened to the album memorized each word of each song by the 3rd listen through. From the throat grabbing “Wu-Tang Clan Ain’t Nuthing ta Fuck Wit” to the somber stories of “Can It Be All So Simple” and “C.R.E.A.M.”, the album was a perfect balance covering all spectrum of emotion.

Having such an impact on hip hop and music in general all these years later many may ask how could such a raw album break from the underground into the mainstream? The answer to that question is easy, it did not matter where you were from on the planet, this album connected with you on some personal level in life, not merely from an entertainment aspect, but from a social aspect. Wu-Tang Clan portrayed the image of a rough modern New York City, creating mysticism for outsiders listening to Enter the Wu-Tang (36 Chambers) with its vivid dark words and sounds. Through the hour-long album you never once had the urge to skip a track and each song flowed into one another like chapters in a book.  With impeccable performances by each member, the listener could tell these guys were for real. The backbone of this masterpiece was the production of mastermind RZA, which captured an atmosphere not heard on most modern hip hop albums in decades to follow.

Twenty years later Enter the Wu-Tang (36 Chambers) stands as one of the greatest hip hop albums of all-time. The album launched the massive worldwide brand for Wu-Tang Clan and a series of successful solo records.  The end spoken words of track “Can It Be All So Simple” where the group speaking of their ultimate visions and goals now seems rather historic in retrospective. Still fresh and relevant, Enter the Wu-Tang (36 Chambers) has a legacy which will stand the test of time. 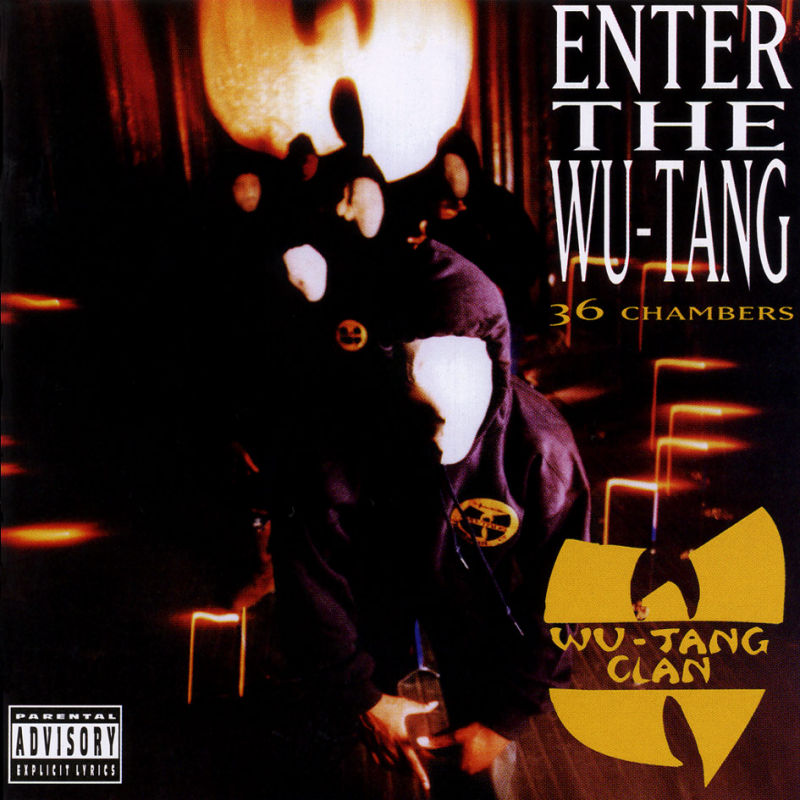