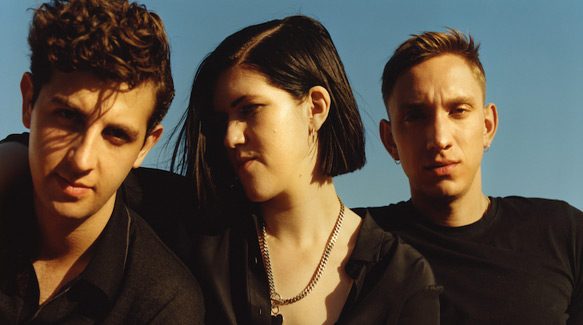 Arresting honesty, vulnerability, and deep emotion are a rarity in Pop music, but UK-based trio The xx manage to convey that and more on their third full-length album, I See You. A departure from their 2009 self-titled debut and its follow-up, 2012’s Coexist, on January 13th, I See You sees the light of day via Indie label Young Turks.

The evolution from The xx to Coexist was small, but the four years between it and I See You have led to a fuller and more expansive sound, as well as a clear sense of lyrical growth. Best friends since grade school, The xx formed in London in 2005 and has been making music and touring extensively since. Their debut full-length became an Indie sleeper hit, and the band has since netted hundreds of millions of plays on streaming services like Spotify. Jamie Smith’s (AKA Jamie xx) solo debut, 2015’s R&B-influenced In Colour, which also features both members of The xx on some tracks, has had a major, and welcomed, influence on I See You. It is littered with samples that stand in contrast to the band’s normally more simplified sound.

Those familiar with The xx’s minimalistic, plaintive Indie Pop will be jarred by I See You’s surprising horn-filled introduction, “Dangerous.” The infectious and bright beat, courtesy of beat master Smith, is light years away from anything that can be found on the band’s previous releases. “Dangerous” is an unapologetic Electronic Dance track whose grooving bass line and triumphant melody give the impression that the rest of the tracks on I See You are not from The xx that listeners are used to.

When Vocalists Romy Madley-Croft and Oliver Sim intone, “They say you are dangerous, but I don’t care / I’m going to pretend that I’m not scared,” they prove that the band is willing to take risks and battle their insecurities. “Dangerous” is easily the most upbeat track on the album, but the complexities and intricacies that fill its four minutes are woven generously throughout the rest of I See You.

Though the album’s second single, “Say Something Loving,” is a considerable downshift from “Dangerous,” it continues to demonstrate the band’s new expansive sound. The song is driven by a dark sensuality that is well-suited to Madley-Croft and Sim’s back-and-forth vocals. Reminiscent of The National’s Matt Berninger, the two continually manage to convey an expanse of depth and emotion in spite of their limited vocal ranges. The same can be said of Madley-Croft’s simplistic guitar melodies and Sim’s straightforward bass lines, but when these elements are embellished with Smith’s beats, it becomes apparent that The xx can do a whole lot with very little.

Madley-Croft and Sim notably omit any direct references to gender in their lyrics, leaving the listener to interpret messages as they see fit. Other tracks like “I Dare You,” “Lips,” and “Brave For You” mix dolorous, mournful melodies with hints of hope and triumph, as if the band are challenging themselves to be better in spite of their vulnerabilities. “On Hold,” the album’s lead single, released back in November of 2016, mixes heartbreak and confusion with subtle positivity. The song’s unexpected sample of Hall & Oates’ “I Can’t Go For That (No Can Do)” balances well with the dulcet vocals.

The last of the ten new songs, “Test Me,” is a stark contrast to I See You’s joyous opener. Sorrowful and sparse, its brutally honest lyrics belie the quiet optimism sprinkled throughout the album -“You look but you never see / Take it out on me / It’s easier than saying what you mean.” It seems an unfitting end, but the meager piano ballad somehow ties together an overall immersive, intimate, and evolutionary step-up for The xx.

Certainly a forward-thinking direction for The xx, I See You is an intriguing mix of genres, grooving beats, and poignant lyrics. Set to tour Europe in February and then visit North America come April into May, it will be interested to see how people react to the new music. CrypticRock gives I See You a 4 out of 5 stars. 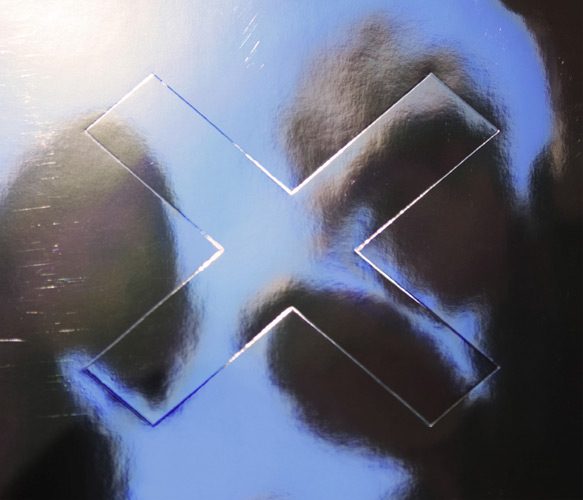