Young the Giant – Home of the Strange (Album Review)

September 9, 2016 Young the Giant – Home of the Strange (Album Review) 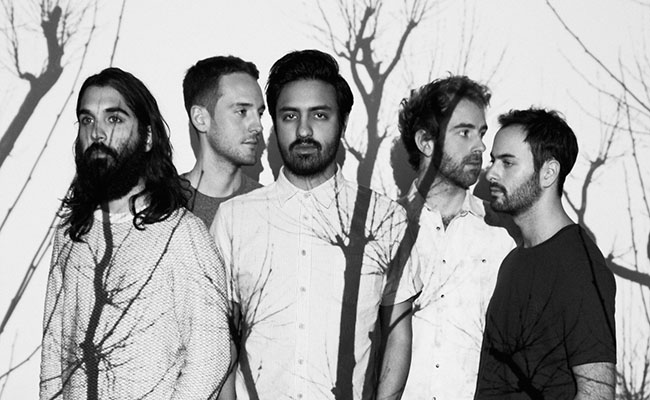 Formed twelve years ago in 2004, Californian Alt Indie Rock band Young the Giant have come a long way since their humble beginnings. Formerly known as The Jakes, Young the Giant started off as a bunch of high schoolers and young college students who jumped through hoops to record their 2008 EP Shake My Hand, to become a well-known band whose debut, eponymous album was voted third best Rock Album of 2010 by Amazon.com. Currently made up of members Sameer Gadhia (lead vocals), Jacob Tilley (guitar), Eric Cannata (guitar), Payam Doostzadeh (bass), and Francois Comtois (drums), Young the Giant have played the main stage at Lollapalooza and performed at the MTV Video Music Awards, both in 2011. Since then, the band has released two more studio albums. The most recent, Home of the Strange, debuted on August 12, 2016 via Fueled by Ramen and offers listeners a look at the band’s immigrant history and American identity.

The workload was distributed pretty evenly with Home of the Strange. Gadhia took on lead vocals, percussion, ukulele, organ, and electric guitar. Comtois picked up piano and synths in addition to drums and percussion, while both Tilley and Cannata played acoustic and electric guitar as well as synths. Tilley also played a little vibraphone. Doostzadeh tickled the keys when he was not playing the bass. Alex Salibian offered his electric guitar talents as well as some vocals and synth while Alexandra Govere, Gabrielle Walter-Clay, Nilu Madadi, Nora Riegels, and Sonia Gadhia lent their voices to the album. Gadhia, who put med school on hold to give music a shot, owns a home in Los Angeles that he shares with his other bandmates when they are not on the road.

Like previous albums, Home of the Strange was recorded live, as Young the Giant only want to lay down what they can play in front of an audience. The album’s first song and debut single, “Amerika,” was purportedly inspired by Franz Kafka’s unfinished novel of the same name and is a smooth, diverse track that shines with Gadhia’s trembling vibrato. “Something to Believe In,” the second single released May 10th, is highlighted by Doostzadeh’s heavy, buzzing bass that thrums through the song like a beautiful, wheedling dragonfly. Gadhia’s honey sweet vocals play well off of the breathy, gusting background singers. The laid back musical composure in “Elsewhere” channels both the current Rival Sons and Duran Duran from thirty years ago. The fun, Pop heavy “Mr. Know-It-All” drips with fantasy and psychedlia while “Jungle Youth” cranks with heavy guitars and thrusting, forceful vocals.

The beautiful, acoustic “Titus Was Born” recalls Vampire Weekend’s track “Hannah Hunt” in its powerful simplicity. Gadhia tries a bit too hard to be noticed on “Repeat,” which is too bad, since the uplifting synth is hidden behind his desperation. He redeems himself on “Silvertongue,” however, by letting the music filter through his staccato vocals. The acoustic guitars are back for “Art Exhibit,” giving listeners a comforting breath of fresh air on the track’s lilting, timid, fragile butterfly wings. Doostzadeh’s grinding bass is finally back for the penetrating “Nothing’s Over.” The last song on the album, “Home of the Strange,” is one of the best tracks on the record with its blast jungle beat, slippery, smooth vocals, and screeching halt.

All in all, Home of the Strange is a polished, well-tuned album that may just be a bit too shiny and perfect for the Alt Indie crowd. Unfortunately, the band does not seem to stretch their wings very much for Home of the Strange, giving fans an album that some may think plays a little too close to the vest. However, many listeners will find something they like in the third album from these young Californians. CrypticRock gives Home of the Strange 3.5 out of 5 stars. 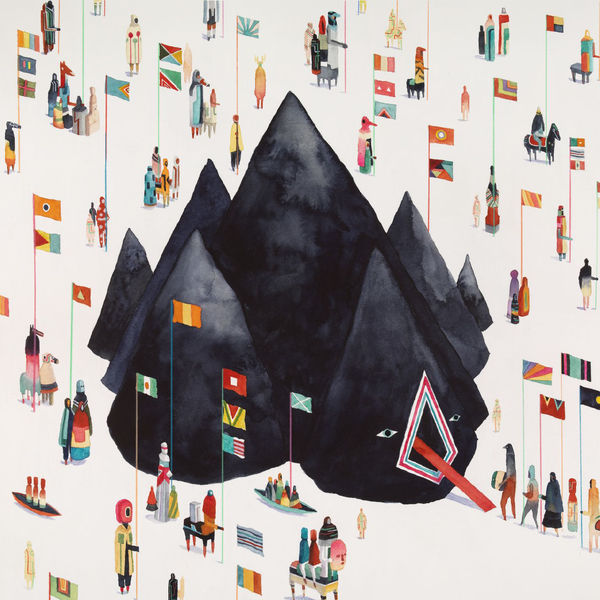