The phrase “blood is thicker than water” resonates with the hearts of most. Released on DVD January 13, 2015, in North America via ARC Entertainment, new Crime Drama Zarra’s Law puts that age old statement of loyalty to the test. Written by Joseph Scarpinito (Christmas Story 2007, My Last Day Without You 2011) and Charles Kipps (Fat Albert 2004, Frame of Mind 2009), Zarra’s Law was first released in director Juha Wuolijoki’s (Gourmet Club 2004, Christmas Story 2007) home country of Finland in the summer of 2014 at the Midnight Sun Film Festival. Featuring Brendan Fehr (Roswell television series 1999-2002, CSI: Miami television series 2005-2008) Erin Cummings (Dark House 2009, The Iceman 2012), and Brian Tarantina (Jacob’s Ladder 1990, Donnie Brasco 1997), as well as veteran actors Tony Sirico (Goodfellas 1990, The Sopranos television series 1999-2007) and Burt Young (Rocky series, Back to School 1986), the film immediately benefits from its strong cast. Couple that with an authentic look, with it being shot on location in New York City, and a compelling storyline, Zarra’s Law is an immediate draw for fans of mob style films. 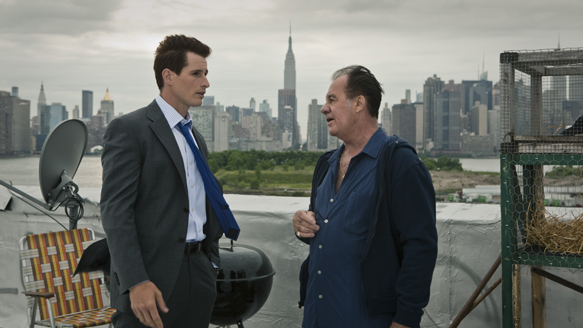 Taking the audience into the world of New York City retired police officer Tony Zarra (Sirico), an immediate sense of empathy is felt as he continues to mourn the murder of his younger brother, Roberto (Salvatore J. Reale). While Tony is a seemingly upstanding cop, his deceased brother was clearly an important figure in organized crime. Regardless, Tony’s love for his brother and family supersedes all, thus resulting in him being unable to let go. Adding to the stress already weighing on his mind, Tony is faced with the news that his brother’s convicted killer is set for an early release from prison. Fortunately for Tony, his attorney nephew Gaetano (Fehr) reemerges into the picture after a time of obscurity following his father Roberto’s murder. Clearly feeling a strong connection with Gaetano, it is easy to see the two have a father/son type relationship that runs deep. 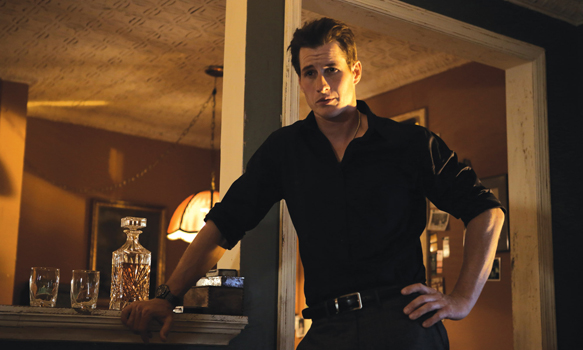 Emotionally closed about his father’s murder, Gaetano’s love for his uncle finds him obligated to stand by and help to get to the bottom of why an injustice is facing the Zarra family. As Tony searches to find answers on his end of the spectrum, visiting with family friend and king pin mob figure Paul Canto (Young), Gaetano digs for tips within the legal department. Interestingly, along the way Gaetano finds himself rekindling old friendships and discovering new love. Meanwhile, Tony finds himself at a moral crossroads with his distraught mother Gabriella (Renée Taylor), who insinuates he take action to avenge Roberto. As the story unfolds, both Tony and Gaetano learn there is more than meets the eye surrounding Roberto’s murder, finding them faced with the choice to take matters into their own hands. 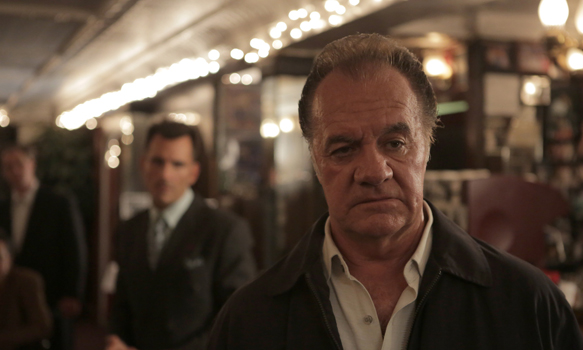 Zarra’s Law has a pleasant flow to it that carefully mixes thoughtful dialogue with an interesting plot line. Siricio and Fehr are a magical team together, creating a bond on screen that is believable, as well as highly likable. With a strong, supporting cast including the aforementioned Cummings portraying Crystal, Gaetano’s love interest, and with Taylor as Gabriella Zarra, the film combines a wide generation of talent who produces an amazing chemistry on the screen. While there are a plethora of Italian mob style movies already flooding the market, Zarra’s Law has its own style which is substantially helped by a riveting soundtrack, adding depth at every turn. Wuolijoki’s direction style brings Zarra’s Law to life with well crafted imagery capturing New York City and a sensational rhythm that will keep the audience interested all the way through. CrypticRock gives Zarra’s Law 4 out of 5 stars. 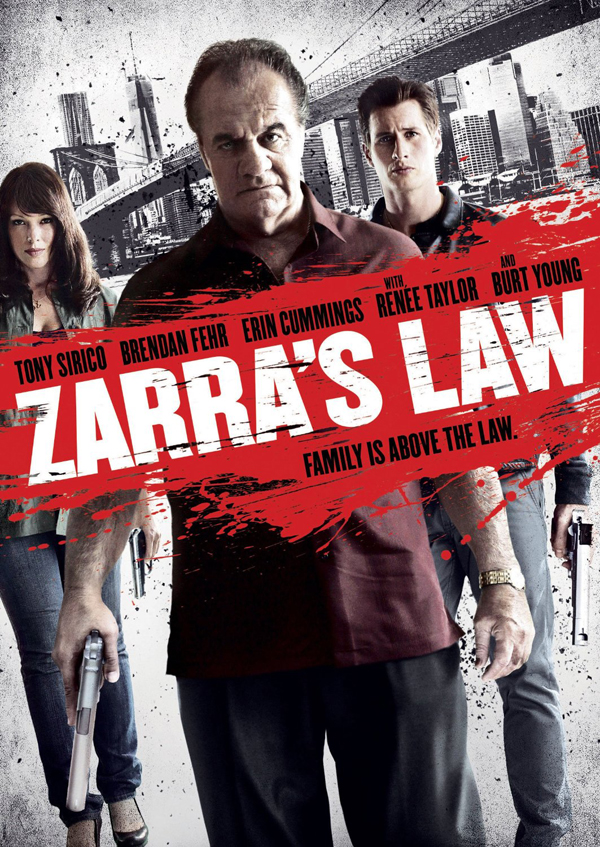