Making its way into the hearts, or in this case brains, of zombie fans the world over, Zombie Spring Breakers, originally titled Ibiza Undead, is one of the newest additions in the world of the living dead. Not like the original ghoulish zombie films from the late, great George A. Romero, but it is still an entertaining flick worth watching.

Having exclusively premiered at Cinemark Theaters across the USA on November 2, 2017 through The Asylum, Zombie Spring Breakers is the creation of Writer/Director Andy Edwards (Three’s a Shroud 2012, Grindsploitation 2016). More along the lines of a Horror Comedy, as one can probably tell from the title, it has a quirky sense of humor, gruesome laughs, and witty comebacks that are sure to be a hit with Horror movie fans. 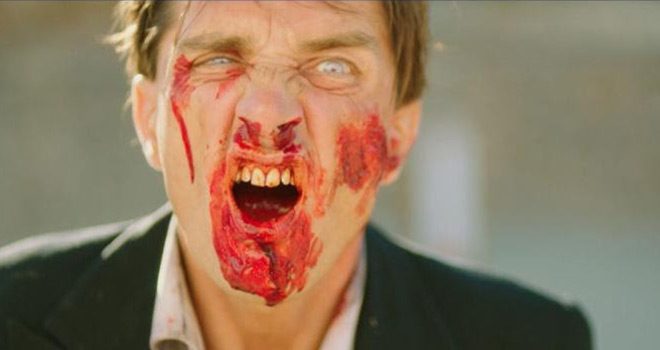 With an original storyline and beach front locations, it is the perfect setting for a zombie flick full of catastrophe and laughter. Following a group of young people making their way to Ibiza to have the ultimate holiday, all seems great until their vacation plans turn deadly as they run into some not so friendly tourists.

Now, one of the most cliché Horror movie plots has to do with a group of kids going off in search of the epic adventure, but they almost always reach an untimely death due to some horrible accident or crazy ax murderer. That in mind, there is reason to doubt yet another zombie film of this style. Rest assured though, Zombie Spring Breakers fits in with movies such as 2009’s Zombieland and 2015’s Funhouse Massacre.

Full of revelry and carnage, Zombie Spring Breakers has all the attitude that one can expect from such a film. With some of the mutilations resembling ones from 2015’s The Scouts Guide to a Zombie Apocalypse, one of the elements of Zombie Spring Breakers that falls a bit short is the prosthetics. For example, one of the most gruesome and ghastly scenes in the movie is almost ruined due to poor prosthesis design, although, it is still very cringe-worthy and grody. 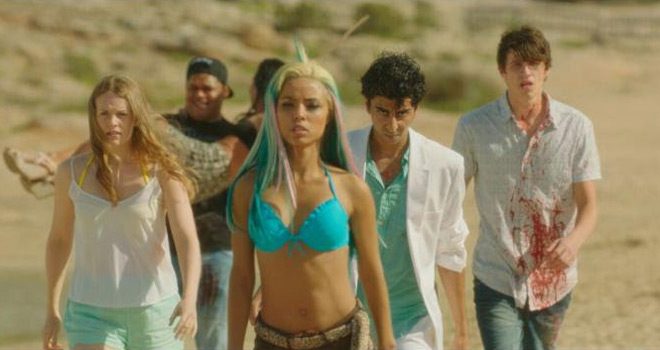 Full of attitude and flare, one of the most memorable characters of the whole show has to be Big Jim played by Ed Kear (The Aliens series, Crims series). There is no downtime with this guy, from beginning to end his part is delivered with such spirit and animation. Furthermore, the direction of the story is a nice change to the mainstream movies that are flocking around this genre. It is good to know there can be a new Horror film with as little drama as possible. When watching Horror Comedy you want to laugh at the grisly, not to ooh and aww at the feelings between characters. Zombie Spring Breakers strikes that balance with a great, dark sense of humor. 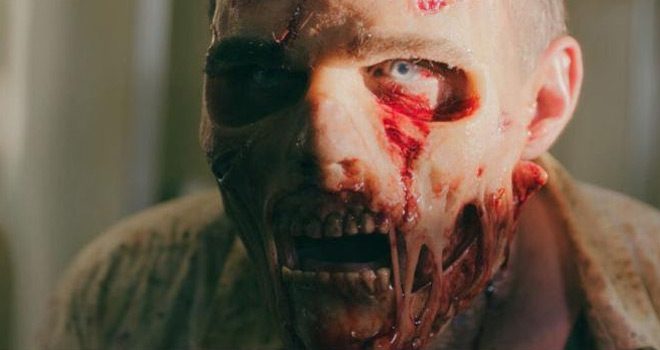 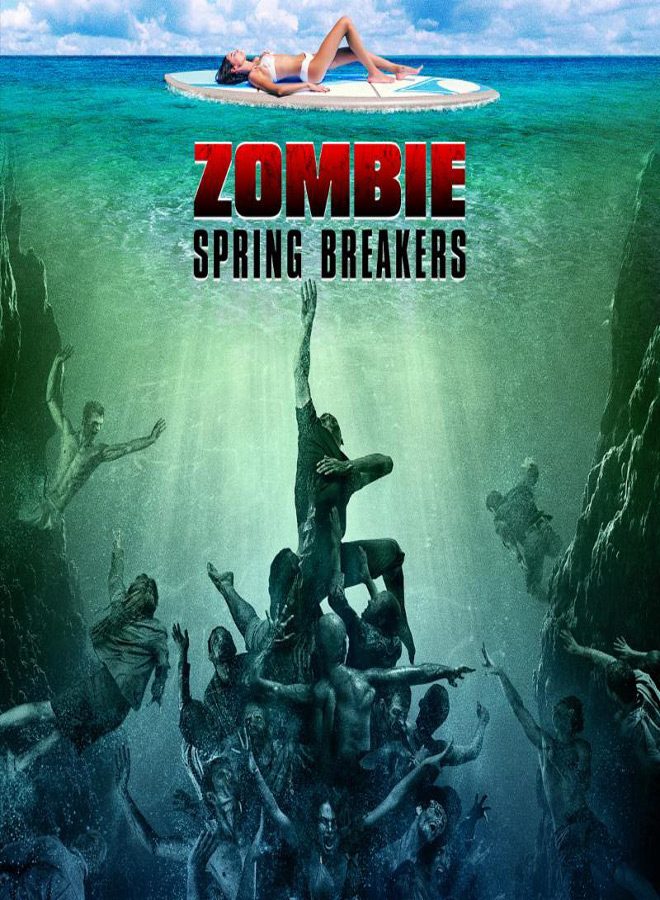 Rob Zombie – The Lunar Injection Kool-Aid Eclipse Conspiracy (Album Review) When The Screaming Starts (Movie Review)
Like the in-depth, diverse coverage of Cryptic Rock? Help us in support to keep the magazine going strong for years to come with a small donation.