Available on DVD as of December 12, 2017 through TomCast Releasing, Devil 2.0 is something that an audience might not get from a first impression – a legitimate, earnest attempt at a cinematic character study. Despite the hokey plot, sub-par effects, and various other shortcomings, this is a film that is at the very least sincere in its attempt to build an entire film around the perspective of its main character. 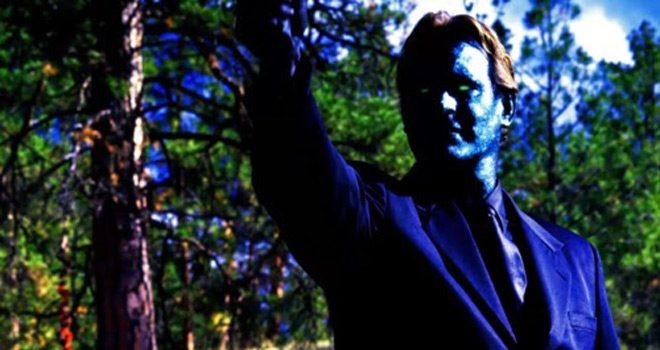 Have no doubt, Devil 2.0 is certainly a film that is filtered through the lens of its protagonist. In fact, that is essentially the entire point, and it is interesting to see it as an inversion of typical Horror filmmaking. While typical Horror filmmaking emphasizes external threats and thus spends the majority of its time focused on such threats, Devil 2.0 is obsessed with the internal. Simply put, where most films go outward, this one goes inward.

Towards this, it quickly establishes an interesting video-log structure, where the action is punctuated by the protagonists dialogue with himself recorded as though it were a cheap YouTube video. It is far from the first time this quasi-found-footage technique has been utilized, but in a form of cinematic storytelling too often dogged by cliche, it is always good to see filmmakers trying to keep things a little fresh and explore ways of integrating new cinematic forms.

These little interludes are not just a respite from the rest of Devil 2.0, but as a chance for its protagonist to offer commentary. The fact that it is unclear and filled with grand pronouncements and parable makes sense in the context because it is inherently garbled, especially for essential commentary on his mental degradation. 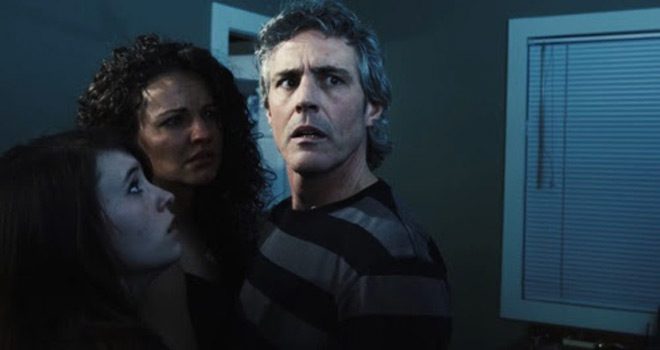 All this having been said, Devil 2.0 is conceptually interesting with a few tricks up its sleeve… but it still cannot escape how garish much of its production is. The film suffers from simply trying much too hard to push the idea that this man lives in a hellscape of his own making – to put it very bluntly, this is about as unsubtle a film as you can get. Ultimately, this ends up being to its detriment.

Williamson, as the director, attempts to use every trick in the book to get his point across. Unfortunately, he ends up using them all to such a degree that none of them end up meaning much at all. The color scheme is the worst offender here, being so overly obnoxious it sometimes seems like parody. Rather than pick a theme and color the frame with shades of it, the director instead opts to bathe many scenes in primary colors. This is a clear case of style trumping substance, and when this is coupled with some of the other odd choices in cinematography, it leads to a film that can sometimes look like an even lower rent of 2000’s Battlefield Earth.

The sound is similarly over the top, with an abundance of “demonic” sound effects scattered across the film that knocks the audience right out of the film. That having been said, the music shifts between generic and actually very well done – there is a well used orchestral score that starts to show up, and it manages to make a few scenes effective despite so many other elements of the production working against them. The parts of this score also sound oddly similar to the score from Christopher Nolan’s 2014 film Interstellar, which may sound like an odd pick thematically, but it does end up working. 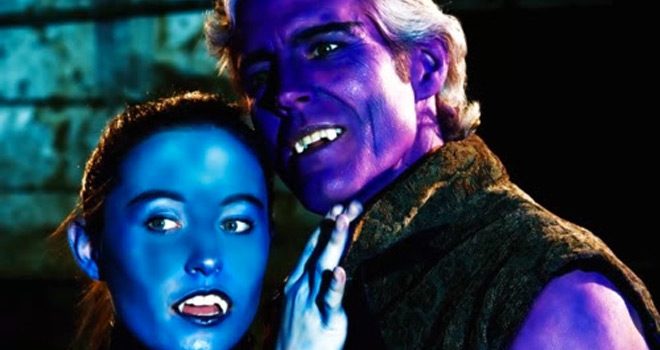 Overall, Devil 2.0 is the type of film that is more interesting than it is effective, but there is a place in cinema for that. Hopefully, next time Williamson can learn to pull back a little and focus on the innovative parts of a script, rather than stifling said innovation with a lackluster shooting style. For this, CrypticRock gives Devil 2.0 2 out of 5 stars. 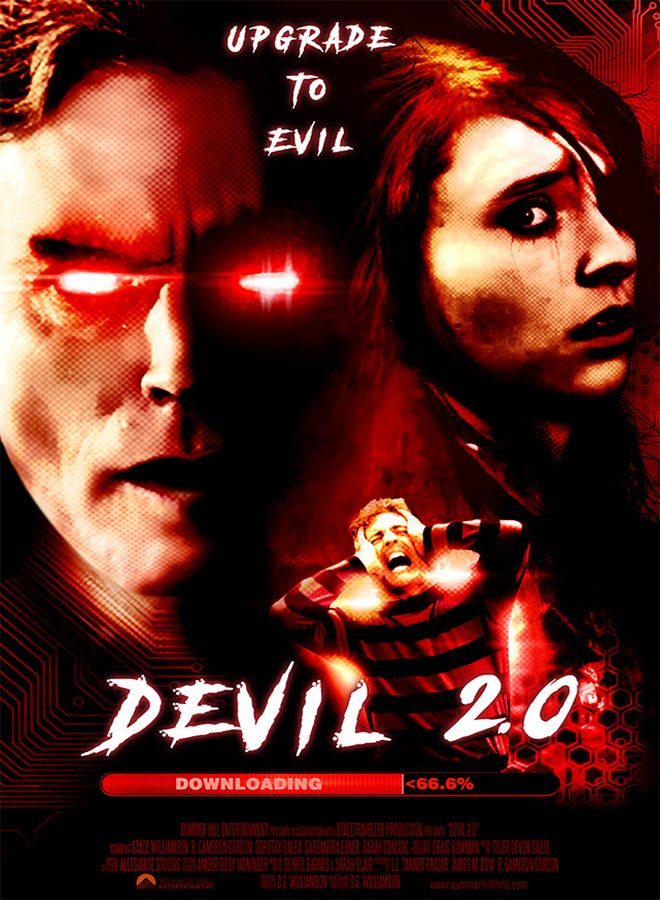 The Devil Wears Prada – ZII (EP Review) Old (Movie Review)
Like the in-depth, diverse coverage of Cryptic Rock? Help us in support to keep the magazine going strong for years to come with a small donation.