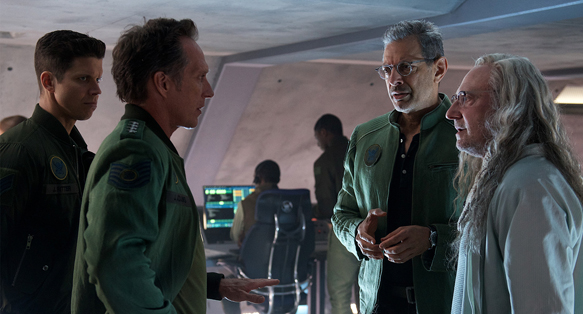 Released on June 24th, Independence Day: Resurgence is set twenty years after the events of the first film, in which mankind defeated a race of aliens determined to bring about an end to our way of life. The United Nations has founded the Earth Space Defense (ESD) as a precautionary measure against potential extraterrestrial invaders. Bases have been constructed on Earth’s moon, and Area 51 has become the Headquarters for the ESD. While in Africa, Dr. David Levinson meets with Dr. Catherine Marceaux (Charlotte Gainsbourg: Melancholia 2011, Antichrist 2011) and the warlord Dikembe Umbutu (Deobia Oparei: Dredd 2012, Doom 2005). Dikembe leads Dr. Levinson to a crashed alien ship, which sent a distress signal to its home planet before being downed. Both Dikembe and Former President Thomas Whitmore, who led mankind to victory in the first film, are telepathically linked to the aliens, and have been since the invasion of 1996.

Meanwhile, Dr. Brakish Okun awakens from a 20-year coma at the Area 51 base. An alien ship then approaches the moon base, and Dr. Levinson urges the world’s security forces to not shoot it down, since he believes they might be another alien race; one which is peaceful. They ignore him, and destroy it regardless. An alien ship, much larger than the ones which destroyed entire cities in the war of 1996, launches an attack. Mankind is soon engaged in a race against time to prevent the ship from accessing the Earth’s core, which will shut down the planet’s magnetic field. 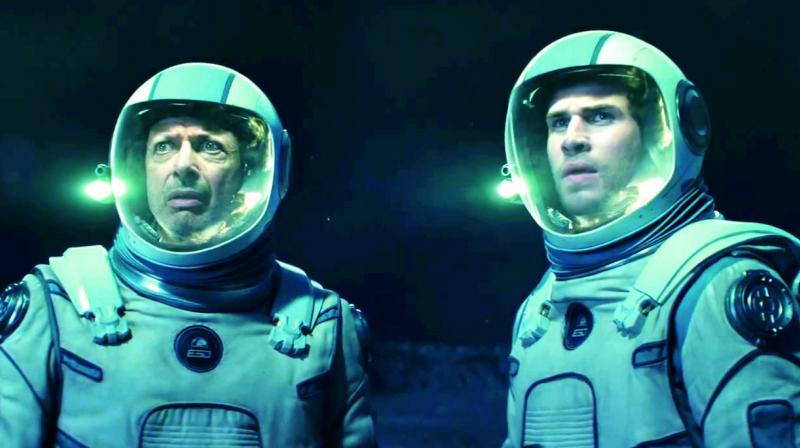 Independence Day: Resurgence is a dull and highly forgettable sequel to the nostalgia-based original classic. It essentially plays out like a remake of the first film, albeit much more cartoonish and even more outlandish, but overall lacking the sense of mid-90s charm, despite plenty of humor. Will Smith is greatly missed, and the way his character is written off in one sentence is certain to disappoint audiences. Jeff Goldblum and Judd Hirsch are still fun to watch, but the rest of the cast seems to sleepwalk through a film they probably knew would never live up to the original. The only remotely intriguing characters are the ones returning from the first film.

There is very little tension in the film as well. It feels as if no one deals with loss, despite half the planet essentially being destroyed and the stakes being even higher than they were in the original. The film is also overly reliant on CGI to bring its disaster sequences to life, whereas the original combined CGI with practical effects, and did so admirably. The film’s script feels rushed. It is just under two hours long, but from the very beginning, it invites the audience to ask the question “How much longer is left?” It ends with the inevitable setup for the third film, which viewers walking out of this one are highly unlikely to be interested in. 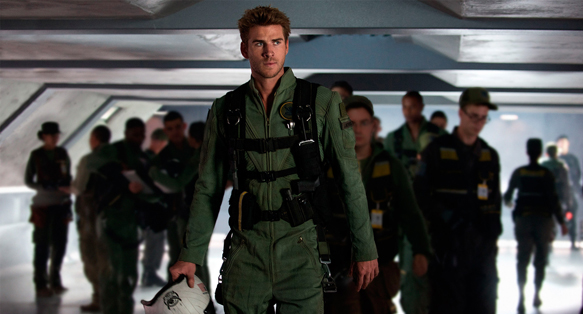 All this said, Independence Day was never meant to be a franchise. It belonged in the mid-1990s when brainless summer blockbusters were fun to watch. President Whitmore’s famous speech incorporated themes of globalization in a world becoming ever more interconnected at the time. This installment reflects none of that. Instead, the audience is subjected to one mind-numbing disaster sequence after another without anything to really hold it all together. It is a highly unnecessary and disappointing sequel to a film which worked fine on its own. CrypticRock gives Independence Day: Resurgence 2 out of 5 stars. 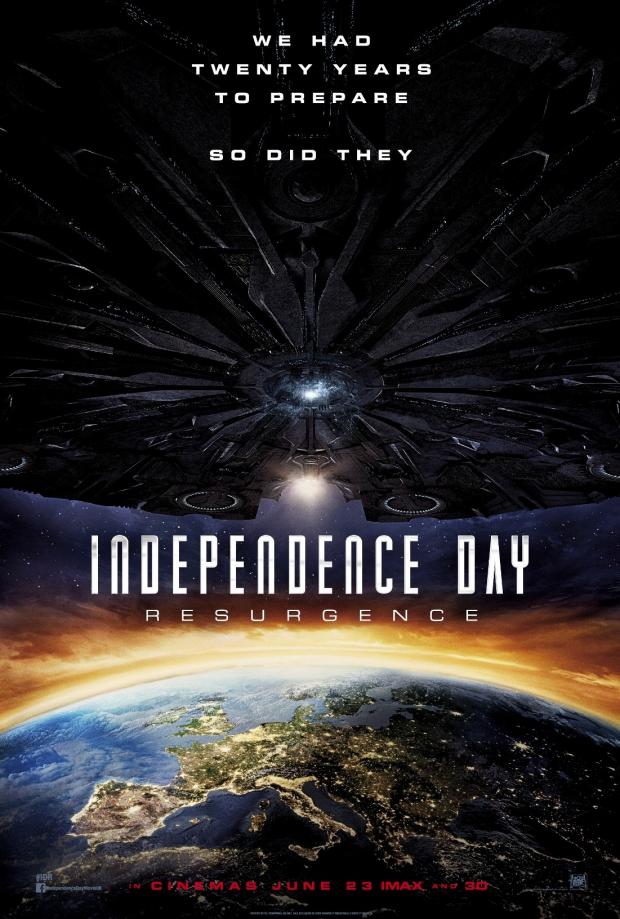 Old (Movie Review) Atlantis (Movie Review)
Like the in-depth, diverse coverage of Cryptic Rock? Help us in support to keep the magazine going strong for years to come with a small donation.